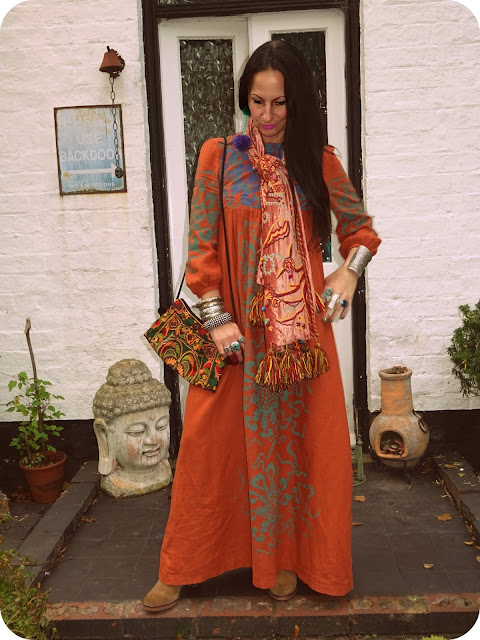 Typical! After doing everything humanely possible to avoid injuring my hip (which happened the last time we traded in Bath) so I was fit for Liverpool, both of us go and catch the lurgy. Bloody bastard Autumn and its mists, mellow fruitfulness and minging microbes. We've put on a brave face all week and battled on, assuming we'd be better for the weekend, only to feel even worse. After a shaky trip to Lidl this morning we admitted defeat and cancelled with Judy's. 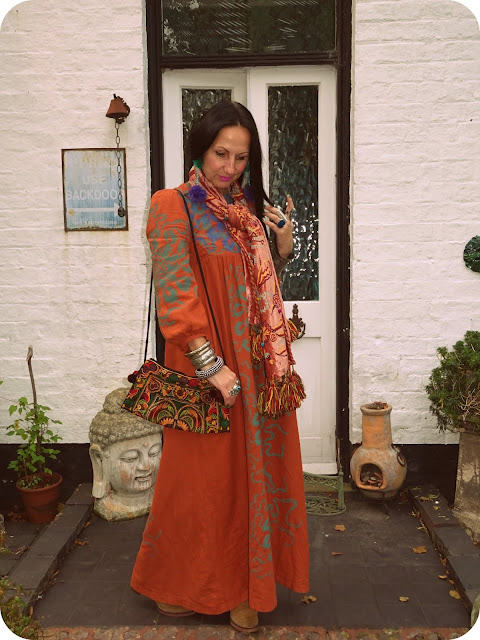 Of course, just because I feel like sh*t doesn't mean I have to dress like it. I don't own any crap clothes, it's vintage or nothing and I thought going heavy on the pompoms would detract from my deathly pallor. 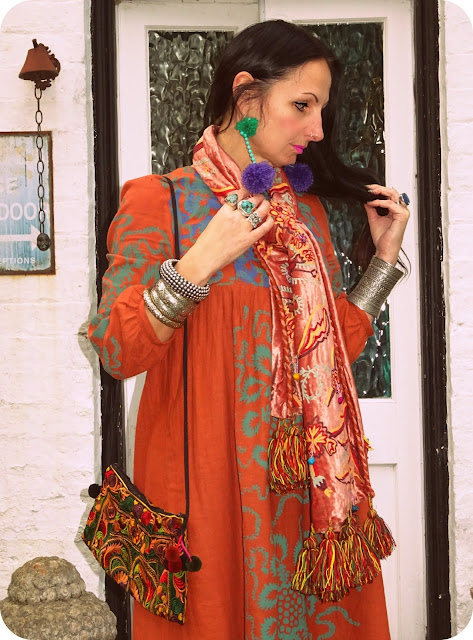 The stunning Avantika was modelling some amazing handmade earrings on Facebook this week but, as they're only available in India, I thought I'd make my own using a couple of the pom pom makers I bought the other day, some charity shop wool and a knackered string of plastic beads. 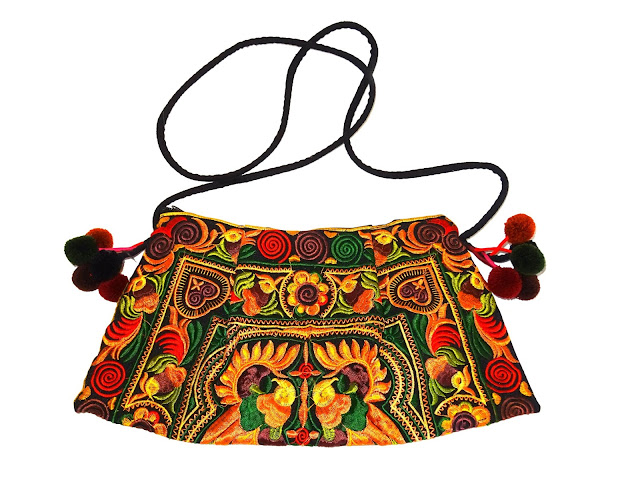 Pompoms must have fallen out of favour with the fickle fashionistas, I found this bag for £1 in a charity shop yesterday. This scarf was also £1 - I was so blinded by its beauty (velvet, embroidered birds, pom poms and tassels!) that I didn't notice it was from Whistles until I got it home. A bit of research on the 'net and I discovered that it originally retailed at £99! 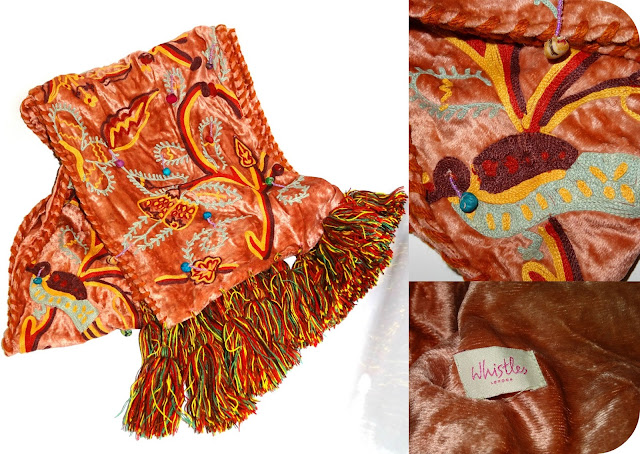 Its not all me, me, me! We needed some Kinky stock so, earlier in the week, we drugged up and went out and found it.

Sadly the good people of Liverpool won't be having first dibs on this lot but it'll be off to London next Saturday.

Yes, two days after we lost Polly, Frank decided he needed to explore the house. Last Friday he spent the whole day asleep on the settee and since Monday he hasn't left, claiming the chaise as his own. Surprisingly Stephen Squirrel isn't too pissed off about it, I think he's been missing his sister and rather enjoys the company. I might be mad about pompoms but if Frank's going to stay we better see the vet about having his removed.

Plans for this weekend are bed rest, drugs (of the legal, Lemsip-flavour variety) and crap telly.