Monday Is The New Sunday 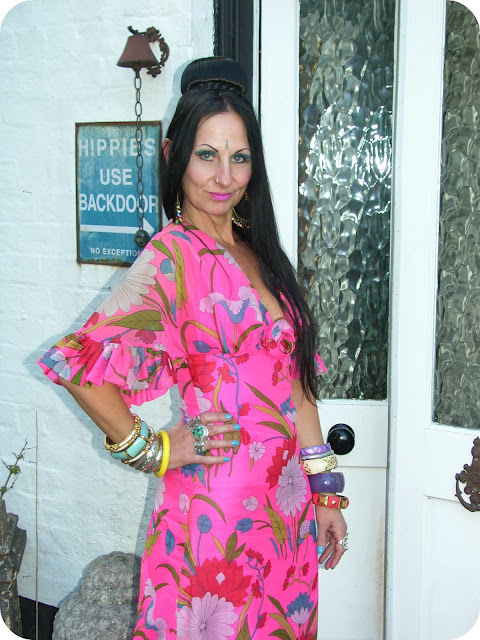 I'm cheating, yesterday's outfit will have to qualify for joining in with the party over at Patti's Visible Monday.

At last weekend's fair one of my sisters-in-vintage pointed out a dress on another stall holder's rail she thought I might like, which I did, but the one tucked away behind it nearly caused me to explode with joy. Seconds later, after a cheeky haggle, it was mine.


Kinky Melon took to the road twice this weekend, firstly to hip Kings Heath in Birmingham where we had a brilliant day. Jon's 1970s cowboy shirt got it's first outing and I'm in a £1.25 House of Lavinia maxi from the Sally Army. 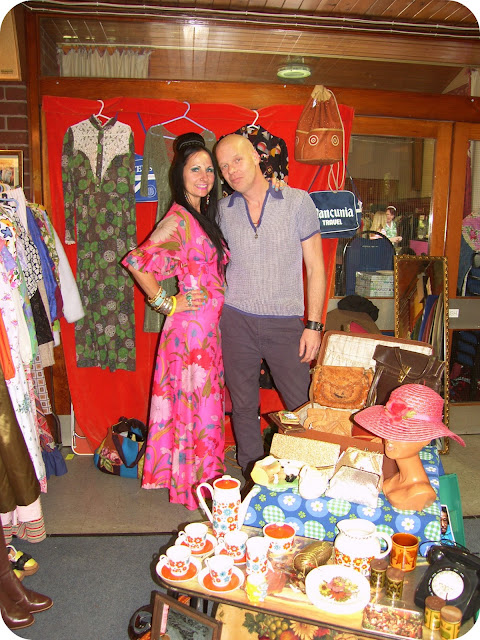 Yesterday it was off to Pelsall for a day's trading at their hugely popular vintage fair. 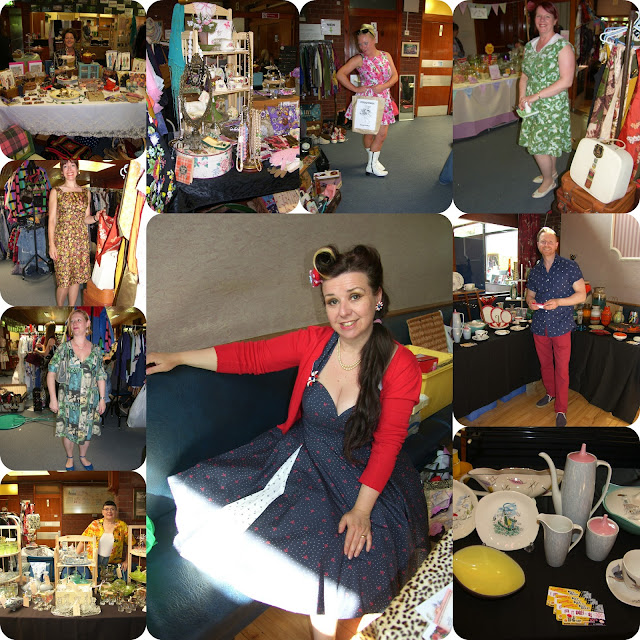 We were so busy I hardly had time to take photos. By the end of the day neither us were capable of stringing together anything more coherent than Pass the rum. 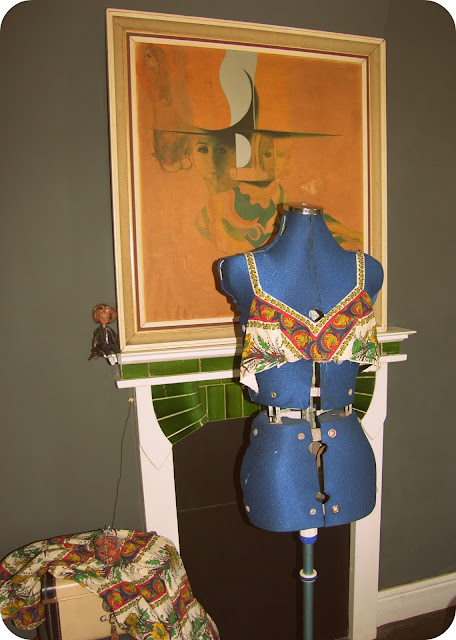 So now my weekend starts. I could finish taking in my Dollyrockers maxi I bought from Maisie's Closet Vintage a couple of weeks ago.... 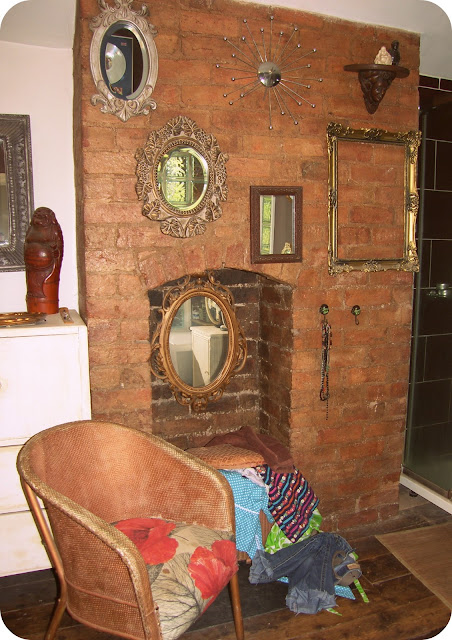 ...or tackle the heap of washing erupting from the laundry basket.... 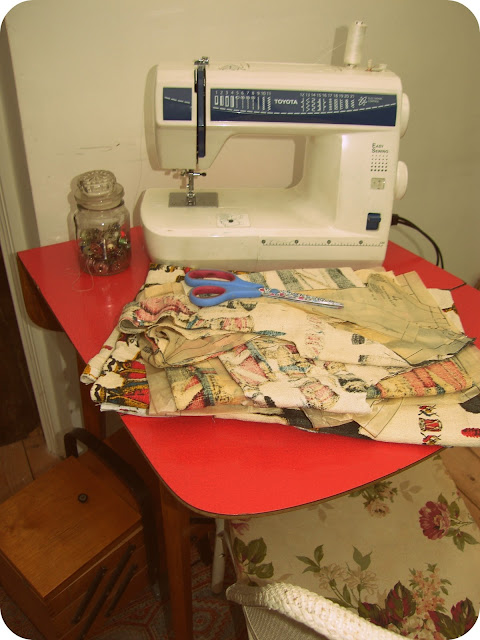 ...or crack on with the dressmaking project I started last Tuesday. 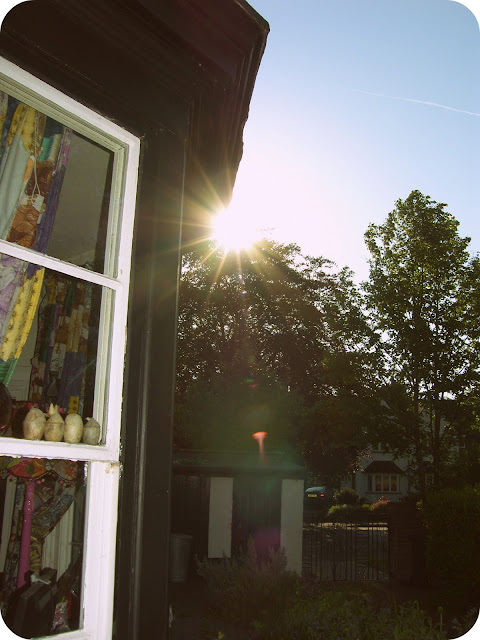 But sod it, the sun's out and I'm three days suntan behind the rest of the UK so it's a bikini, a good book and a sun lounger in the garden. 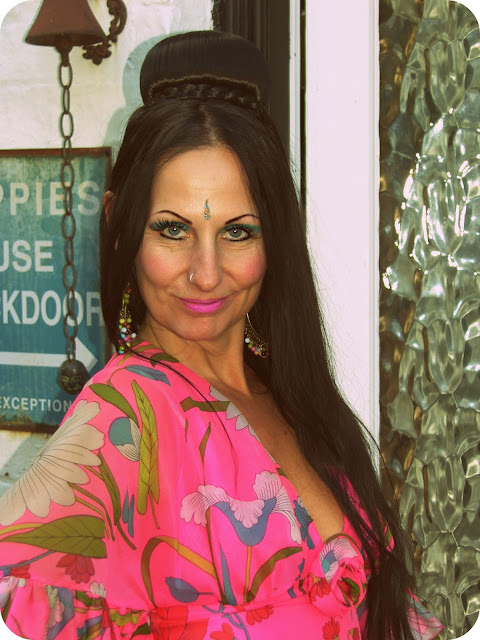 Hope you had a fab weekend.
I'm off for a mammoth blog reading catch-up before the sun fully reaches the deck.