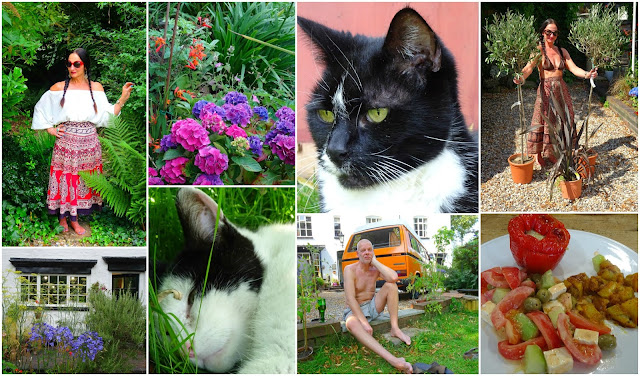 On Thursday (day 132) I was up at 6am. After letting the lads out I caught up with blog comments and did my daily Wii Fit session. Jon joined me in the kitchen for our fruit & yogurt breakfast and before getting dressed I cleaned the inside and outside of the glass in the back door as I'd missed it when I did the rest of windows on Sunday morning. 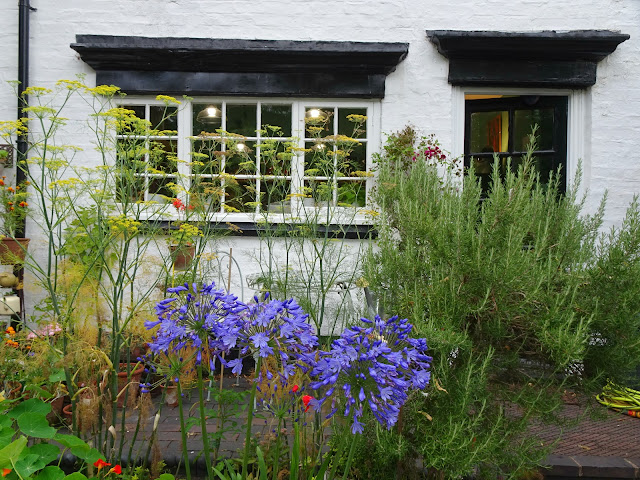 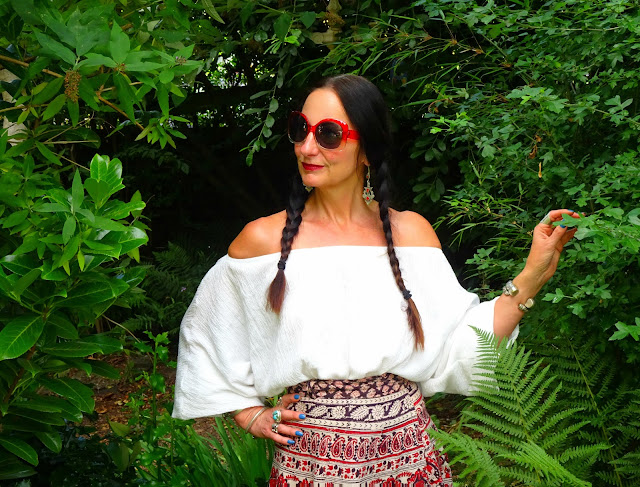 With a lovely day forecast I threw a load of washing into the machine and while waiting for the cycle to finish I swept the downstairs rugs and got dressed.

I pegged everything out on the line and sat outside in the sunshine with a mug of tea & Frank at my feet watching Jon waterproofing the coal house roof. 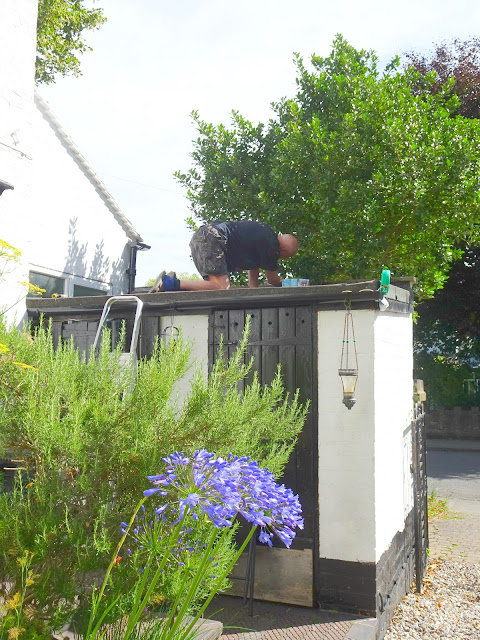 The plants, veg patch and greenhouse were due their weekly liquid seaweed feed which took an hour and a half. I lost count of the number of times I filled the watering can but the tomatoes are starting to develop as are the cucumbers and peppers so it's worth all the effort. 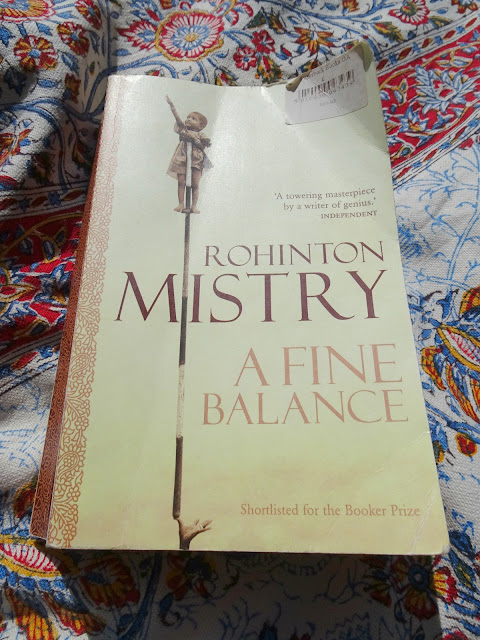 Jon ended up repairing two of the sheds as well as the coal house and by the time he'd finished it was noodle time. After we'd eaten I stripped off to my bikini and finished A Fine Balance on the lawn - what a phenomenal book, if you haven't read it I strongly urge you to track a copy down, it's both utterly devastating and totally wonderful. 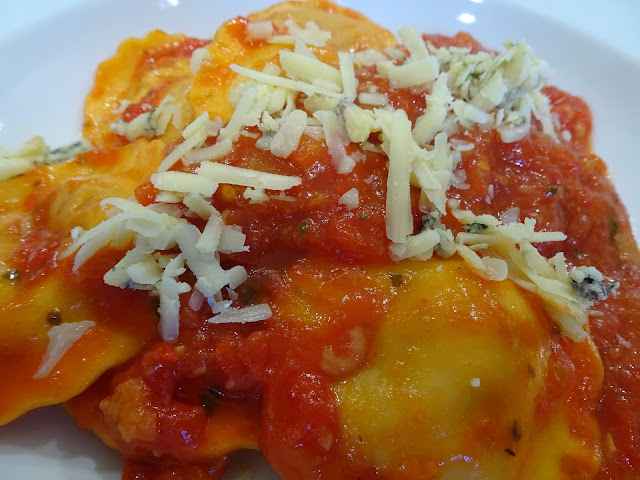 Jon joined me on the lawn for a late afternoon beer. We had some posh butternut squash & sage pasta for tea. We leafed through the National Trust guidebook for ideas of where to visit for Jon's birthday next week, coming up with a shortlist of four. I set my alarm just in case I didn't wake up early and missed out on the booking slots.

After our tea we started watching the three-part BBC documentary series, The Rise of the Murdoch Dynasty, which was a real eye-opener. Before bed I decided to give the upstairs plants a thorough soaking in the bath a day earlier than usual, confusing Jon who never knows what day of the week it is. 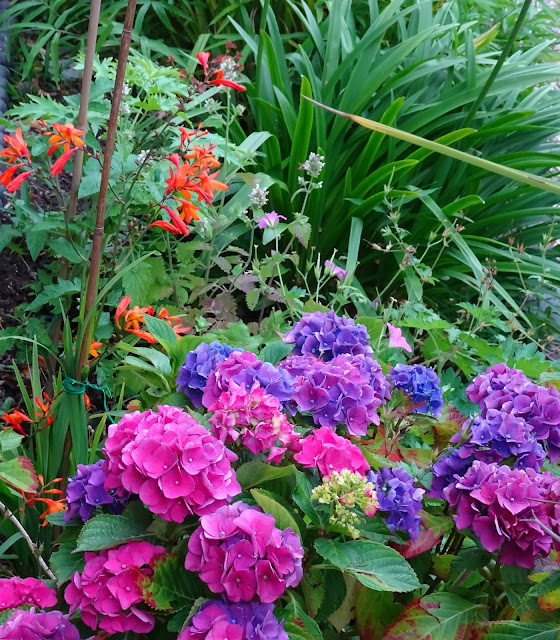 Jon had a restless night (as he occasionally does), got up to make himself a cup of tea and woke me in the early hours with the news that Manchester & parts of West Yorkshire were in semi-lockdown. I got up at 6am, saw to the lads and went on-line to book next week's birthday adventure, successfully securing our first choice. As it was hot and gloriously sunny I did a load of washing and pegged it out on the line, took Jon a mug of tea up to bed and gave the garden a thorough watering.

After our fruit & yogurt breakfast Jon set off for supplies. With Sandwell (Walsall's neighbouring borough) experiencing a spike in Covid cases we needed to stock up just in case our area was next to have restrictions imposed. After I'd sorted out the plants I'd left soaking in the bath overnight I replaced them with the ones from downstairs also giving them their fortnightly feed. I decided to leave them in the bathroom all day as the kitchen windowsill is south-facing and I didn't want to fry them to death. 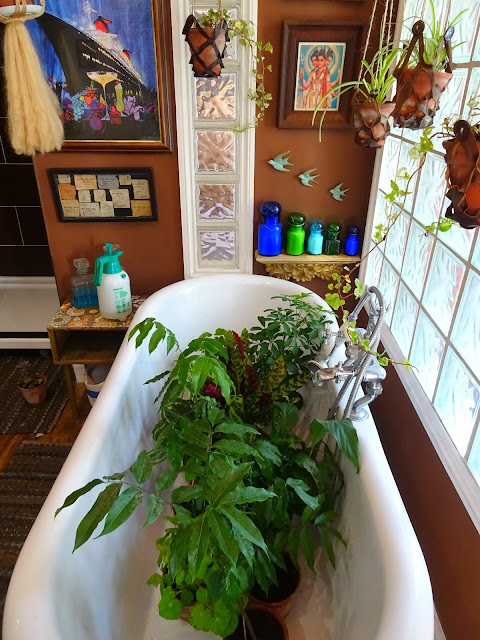 Jon returned with all the essentials - rum, cola, toilet roll, fresh fruit, vegetarian sausages, teabags, two olive trees and a New Zealand Flax the lady on the supermarket check-out had given him for free as it needed repotting (it was originally priced at £19.99). Lock down? We're ready for you!

After we'd sanitised the shopping and put it away the postman arrived bearing treats, a booklet on Highgate Brewery (the derelict building at the end of our avenue) which our dear vintage trader friend Pat, who lives in Cheshire, had found in a vintage job lot she'd acquired and a card with a seed bomb inside from photographer friend Claire, currently on holiday in Devon. I spent the day in the garden in my bikini, only interrupted for a midday noodle break. At 34°C, it was the hottest day of the year so far although having been lucky enough to travel before lockdown we'd experienced much hotter when we were in Mumbai in February, a glorious 39°C! 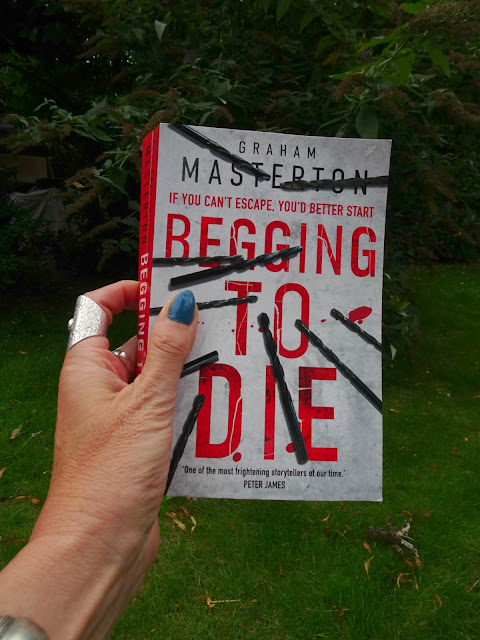 After the sheer brilliance of A Fine Balance, my next read is pretty dreadful. I shall persevere with it though, books are in short supply in this house. 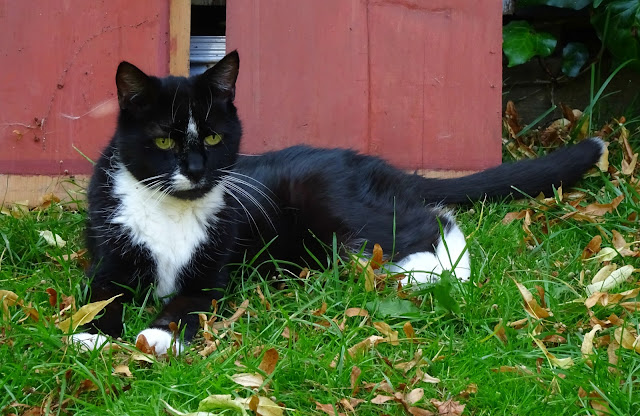 We'd seen neither hide nor hair of the lads all day but, by 4pm, the sun had started to vanish behind the trees and they emerged from their hiding places. 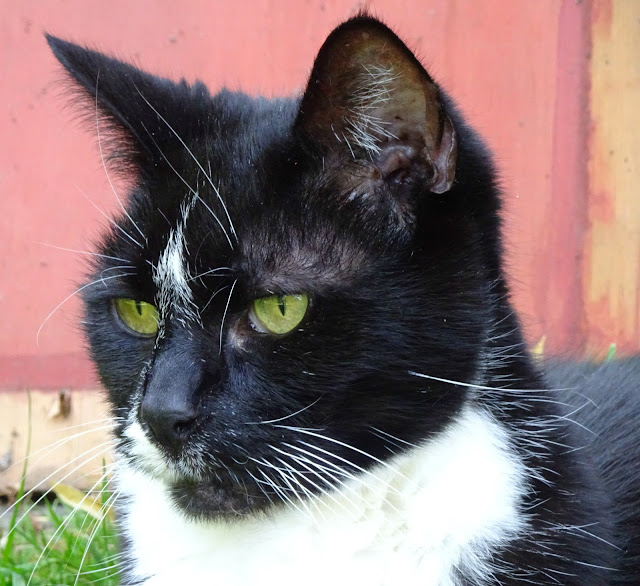 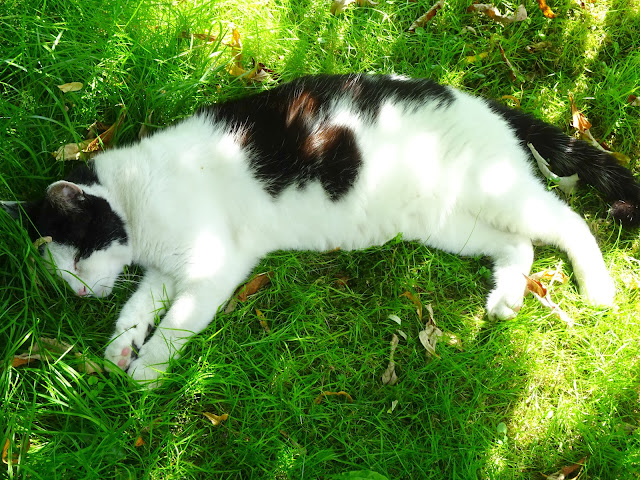 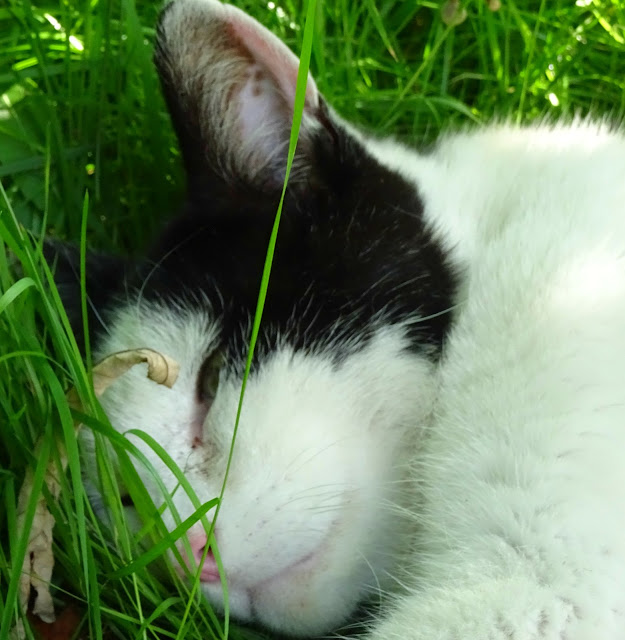 A glorious day calls for an ice cold beer, served by Jon in the swim shorts he bought from the clearance charity shop last week. 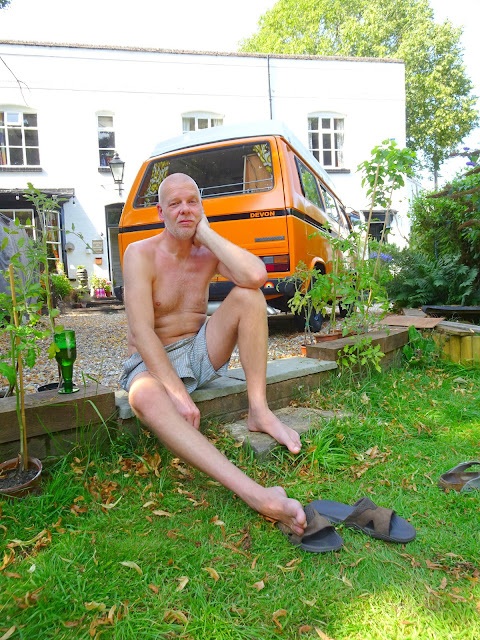 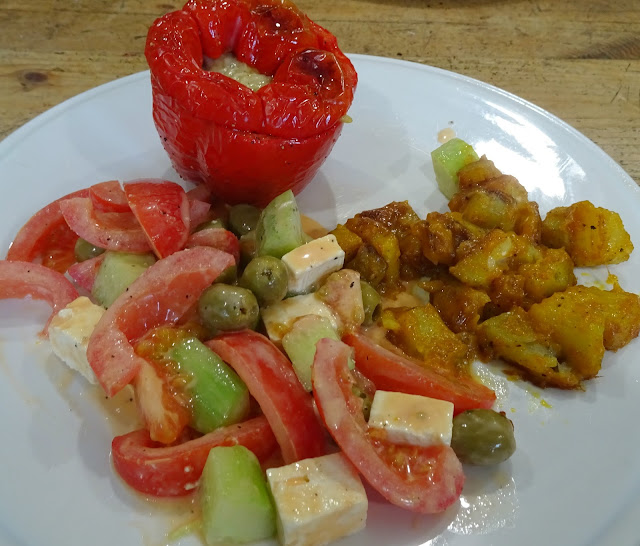 The plan for tonight? Gardener's World with lashings of rum & cola!