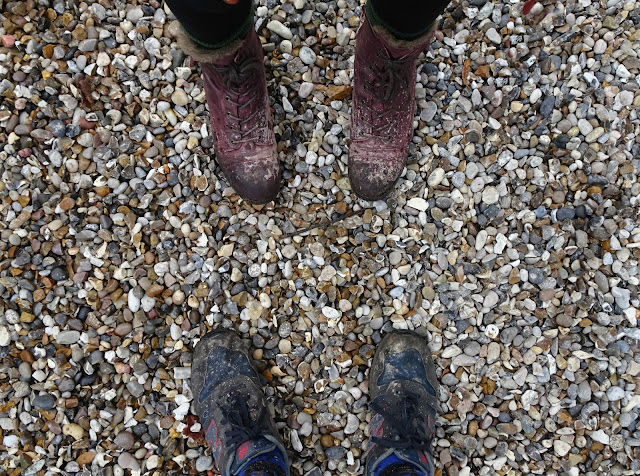 Couples who lay together, stay together - isn't that what they say? Never mind date nights, mini breaks and surprise gifts, twenty seven years of unmarried bliss is down to us tackling all manner of projects together such as this week's gargantuan task - laying ten tonnes of gravel.


When we bought Stonecoft back in 2005, re-graveling the driveway was on our to-do list but after laying the initial hardcore somehow we never quite got round to finishing it. In recent years it was in such a state that we were probably the only household in the UK who had to mow their drive. Enough was enough. After a friend kindly donated some excess weed suppressant membrane we were spurred into action, Jon laid it out, pegged it down and we flew off to Greece leaving it to do its magic. 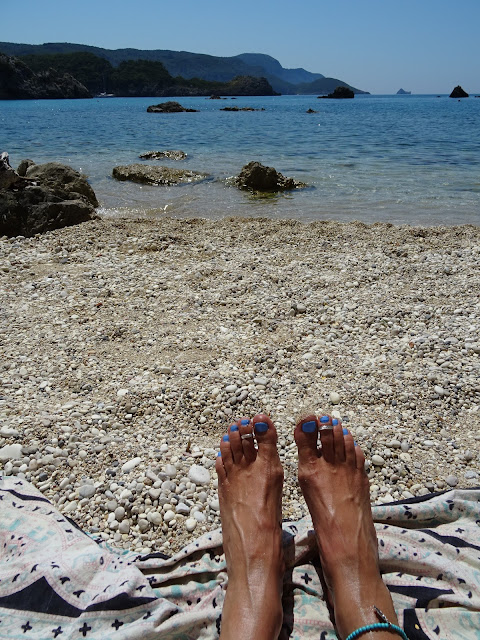 Inspired by Corfu's beautiful pebble beaches, on Tuesday morning we ordered ten tonnes of ocean flint chips from a local builder's merchant and forty eight hours later it was dropped off by grab lorry. 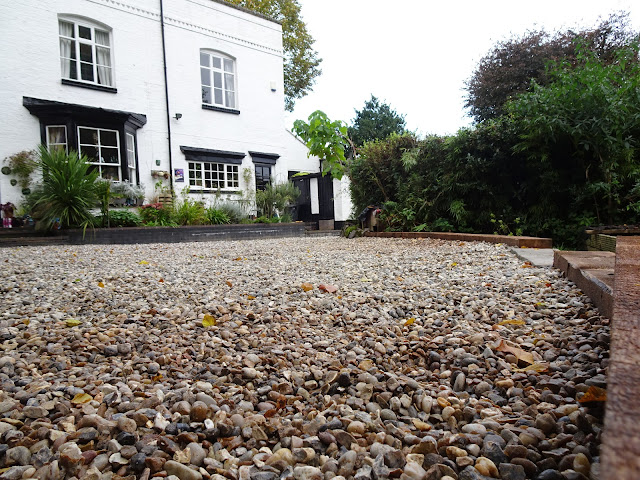 Between the two of us we managed to lay the lot in two days. Not bad considering it took us 14 years to get round to it! 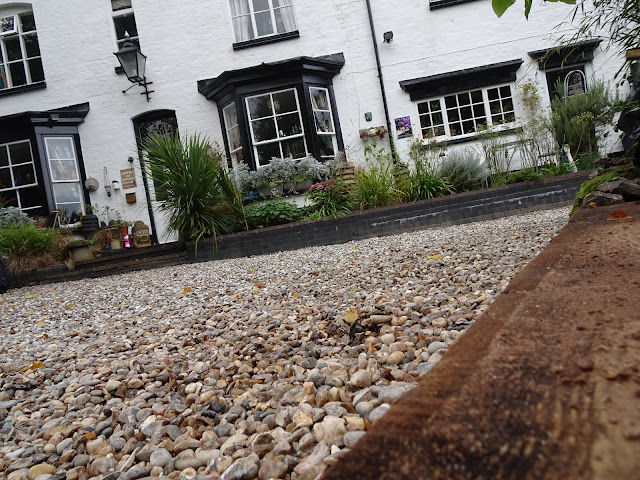 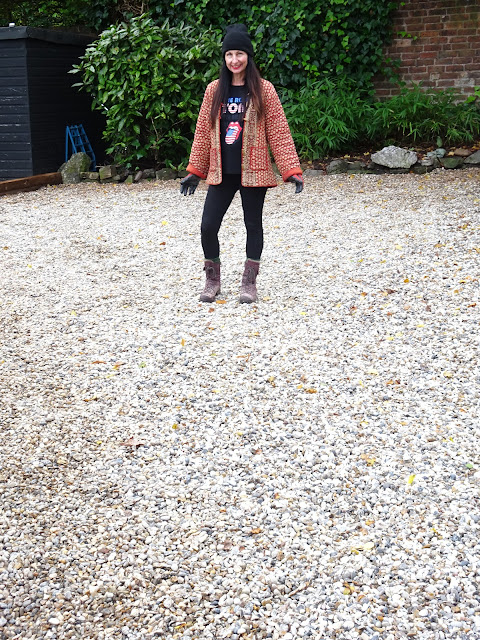 We live in an affluent part of town where the residents usually employ people to do their manual jobs so, as you can imagine, we've been the talk of the neighbourhood this week. Passers-by came to see what we were doing, the local minibus slowed down so the passengers could get a closer look and even the bin men and postman gave us their opinions (a thumbs up from both!) 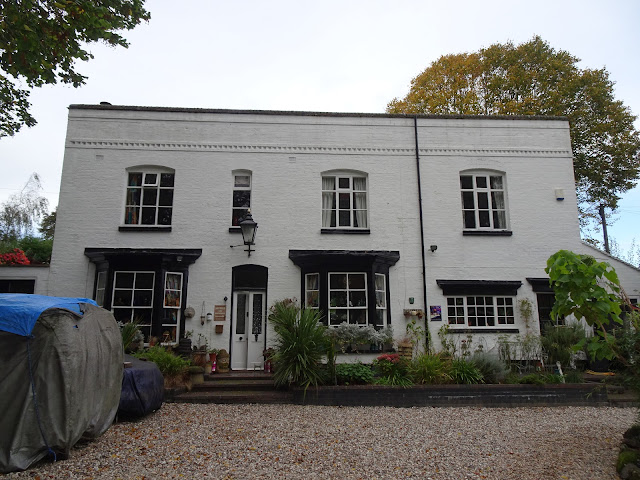 Today Stonecroft looks more like it did when my maternal Grandparents lived here.... 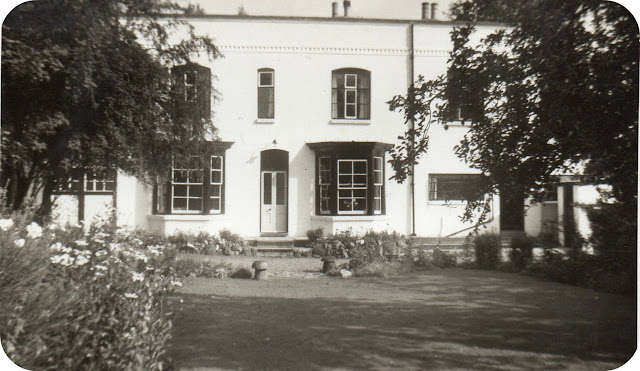 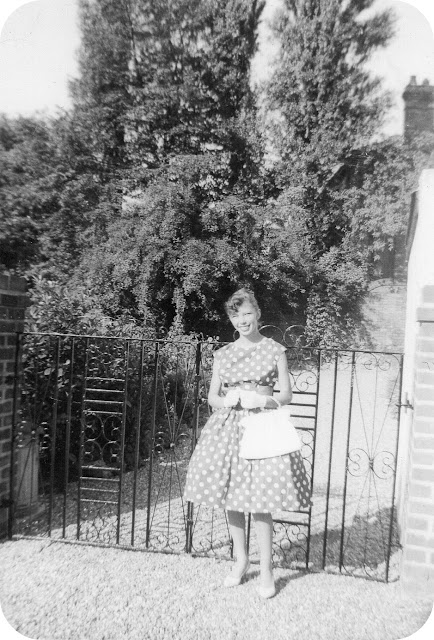 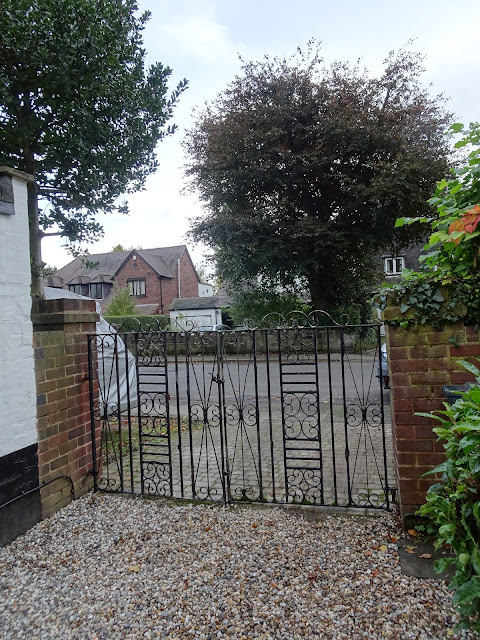 Those gates are still standing. 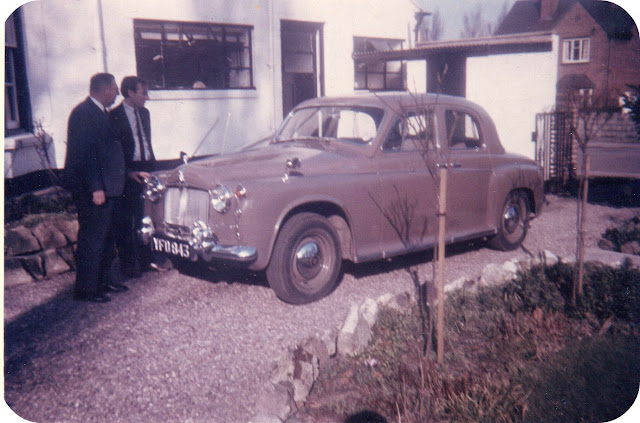 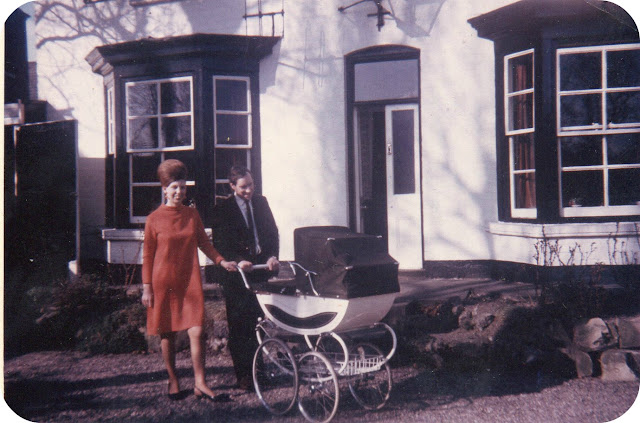 Mum and Dad showing off their new baby (me!) in December 1966 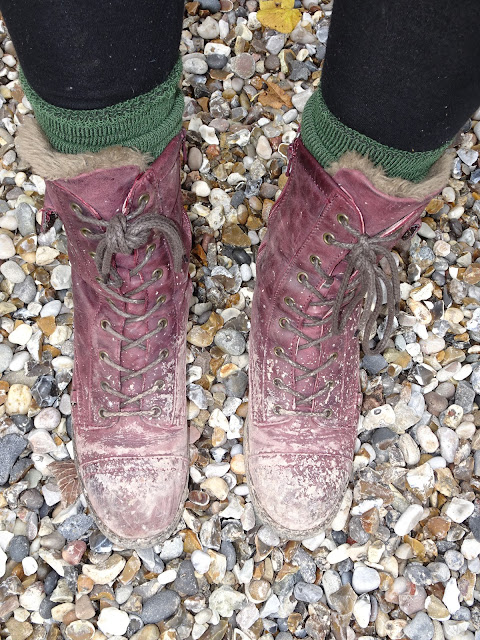 I'm off for a long soak in the bath followed by a congratulatory beer or three.