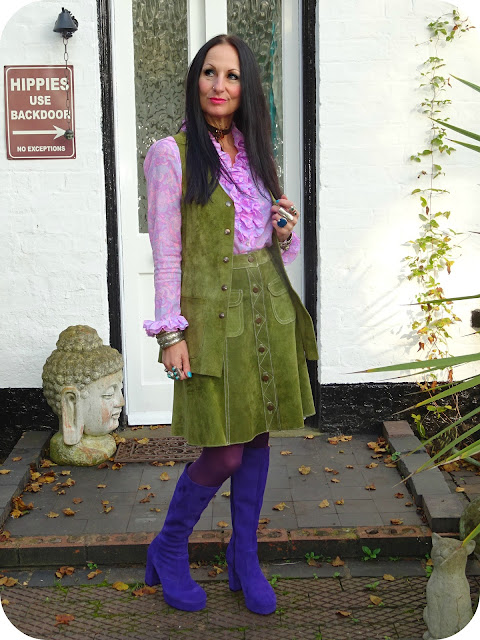 I'm off to collect a parcel of pants from Ajay's, the newsagent at the end of the road. Not for me though, I treated myself to a five pack from Marks & Sparks at the start of Summer which, if my previous knickers are anything to go by, should keep me going for the next six years. These are for Jon. A certain French website has got a 40% off everything sale at the moment so he's stocking up on his favourite posh European brand. 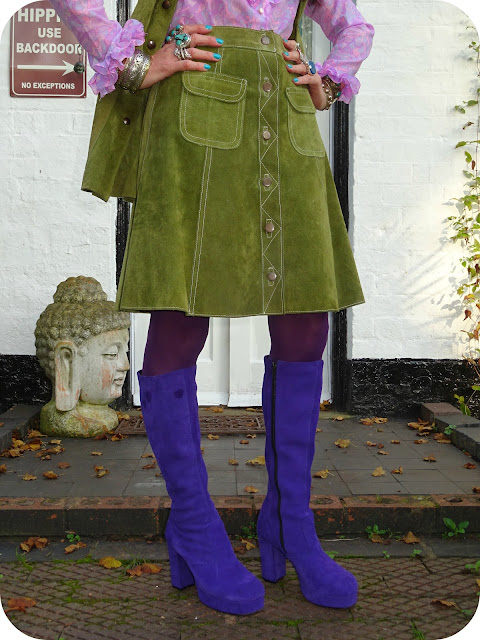 The boots? I thought I'd done well when I snaffled my maroon suede ankle boots in Banardos on Tuesday but, on the way to the till, I spotted these. At first glance the suede looked so pristine I assumed that they were modern but, once I'd taken out the stuffing (about a zillion crumpled up carrier bags), I discovered they were 1970s originals. Despite being a UK 7 they're a tad on the large size but nothing a Poundland insole can't sort out. They're keepers! 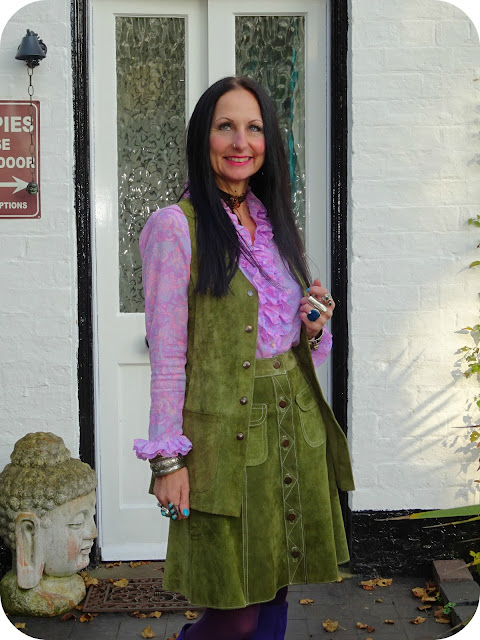 It would be a crime to cover my new old boots with a maxi so out came my Tarantella suede suit. If you're into 1960s & 1970s fashion, consider yourself a feminist and come from Walsall then Tarantella is the holy grail of vintage labels. 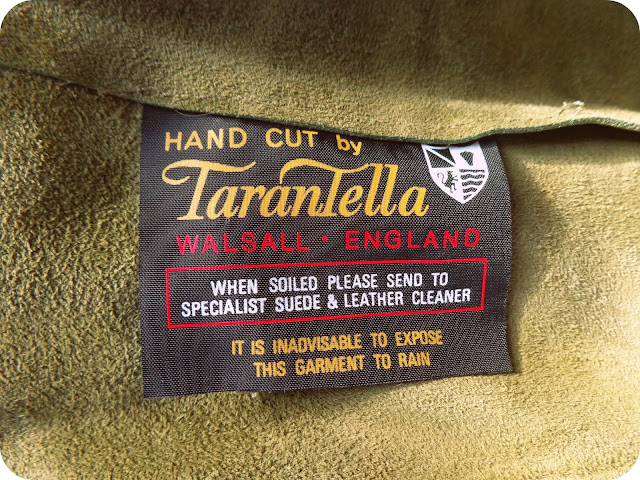 Edna Kirby's factory, like many of our town's leather workshops, started in the back of a terraced house. Tarantella had a largely female workforce and became internationally famous for their leather gloves supplying companies like Marks & Spencer.

Unusually for the time, Edna Kirby valued her women workers, allowing them to continue working after they married and had children, even providing a crèche. However, in August 1970, after introducing family planning clinics for her workers, the story was picked up by the national press and the workforce was portrayed in a negative light, causing great upset for her female staff. Edna's reasoning behind it was quite simple, she'd lost many skilled workers through unplanned pregnancy, which was a blow to the factory when so much time and expense was lost spent training them. Edna sold the company in the early 1970s after pressure to pay her workers by the day rather than by piece work. The workers were kept on but the quality of the materials decreased and the company closed two years later. 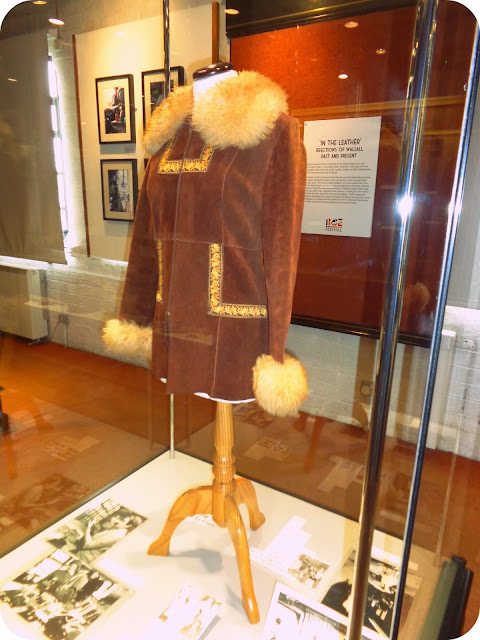 Enough about what I've bought, here's what we found for the Kinky rails over the last ten days:


Right, I've delayed for long enough, it's time to get cracking and pack the van ready for trading with Judy's in Liverpool tomorrow.