I Left My Lederhosen In Wetherspoons 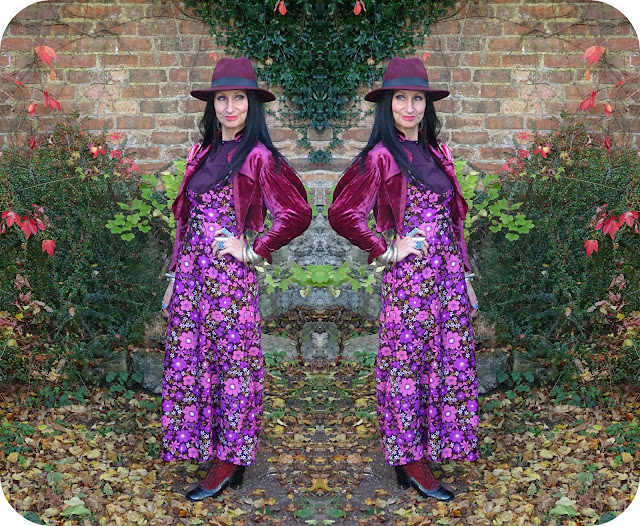 Yesterday was one of those days when we popped to the pub to meet a friend for a few drinks and lunch, only to stagger out eight hours later singing Smiths songs, arm in arm with a total stranger.

It was a strange day, what with the unseasonably warm temperatures (apparently the hottest October day since UK records began) and, due to Saharan sand blown over with Storm Ophelia, the sun cast an eerie orange glow in the sky. Over the weekend hundreds of fans went on the rampage after a boxing match at Walsall Town Hall went bad, tragically culminating in the fatal stabbing of a 19 year-old spectator (link HERE). As Wetherspoons is next door to the town hall the beer garden was cordoned off while the police continued their search for the murder weapon which, understandably, led to a rather sombre air but, despite this, the pub was full to capacity, more like a Friday night than a Monday lunchtime, as two of the other town centre pubs had been closed due the ongoing enquiries.

As usual, the time flew. We bumped into a pal we'd last seen at a festival over the summer and chatted to a day tripper from Birmingham who we bonded with over 1980s indie music, obscure films and vintage clothes. We contributed to a collection for a floral tribute to the murdered young man started by Manjit, one of the (unofficial) 'Spoons Monday Club and, as usual, giggled at the inebriated pensioners declaring their undying love to me, Bab, you'm* the most beautiful woman I've ever seen. I devoured vegetarian sausages with mash and peas whilst Jon attacked a huge burger and chips. Our last pint for the road ended up as another two and a half more.

*You am - Black Country dialect for you are. 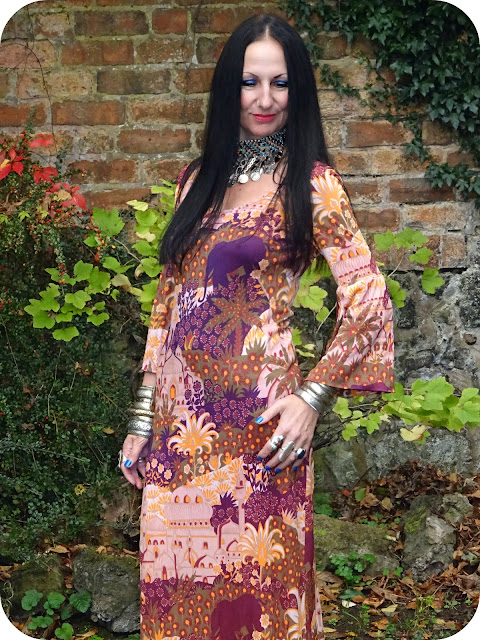 We walked back braving the ferocious gale force winds and were home just in time to catch the last part of the BBC's gory time-lapse thriller, Rellik (sadly, the ending was a bit of a let down) and afterwards, having a quick tidy up before bed, realised that I couldn't find the bag Jon was carrying earlier in the day. With a jolt he realised that he'd left it under the table in 'Spoons.

A frantic phone call later and the bag was located by the shift manager - What's in the bag? Just so we know we've got the right one She asked.  A pair of extra large brown suede lederhosen, Jon replied. Funnily enough he was otherwise engaged this morning so I had to call in to collect the bag from the manager's office in 'Spoons on my own. I don't think the staff will ever look at us in the same way again. 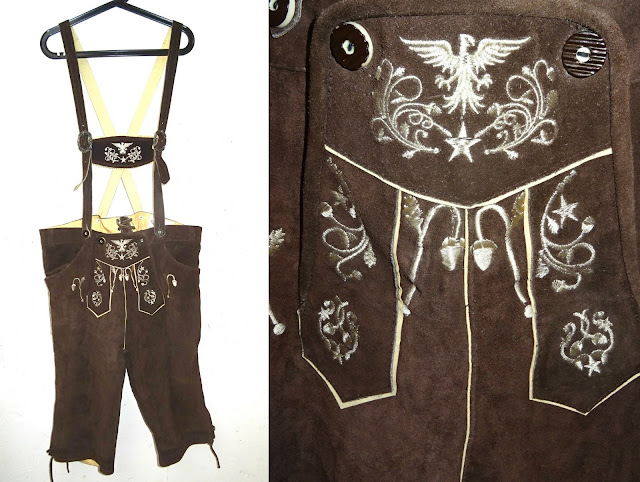 Just for the record we don't usually walk around with plus sized Bavarian clothing in our possession but if you spot something in the chazza shop opposite the pub, you've just got to buy it when you can, haven't you? 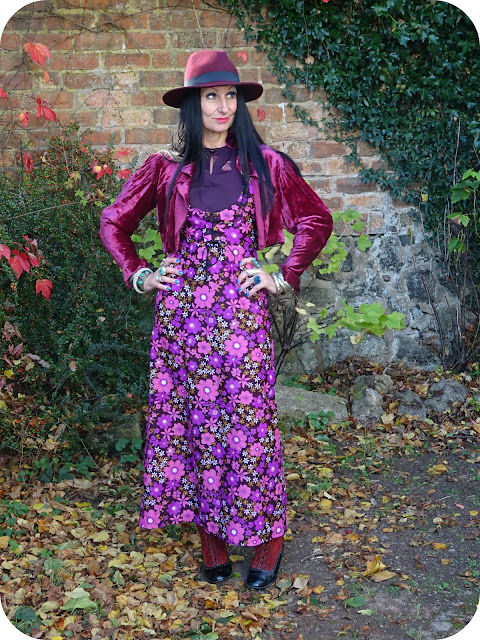 Storm Ophelia's managed to bugger up our boiler and the crucial element needs to be ordered in. Bloody typical now the temperature's dropped, isn't it? Never mind, the wood burner is on and we've still got a few wet wipes left over from the festival season. I'm sure we'll survive!