My Life In Orange 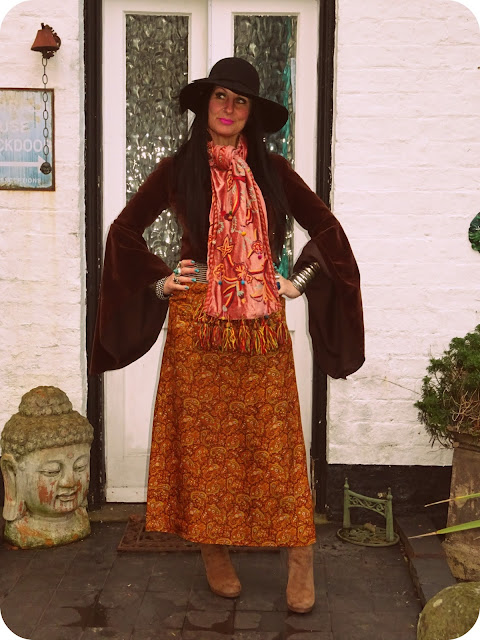 I know, I'm so behind the times. Vintage by name, age & wardrobe, hopelessly outdated by nature, that's me. I've finally read Caitlin Moran's book, How To Be A Woman. Being the thrifty chick I am, I didn't buy into the hype and thought I'd wait until it turned up in a charity shop. It only took four years. 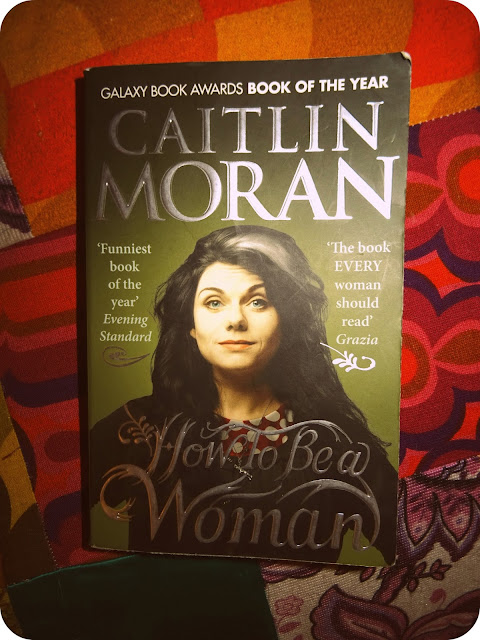 I'm a bit crap when things get hyped up. I still haven't watched Breaking Bad, Mad Men or Game of Thrones because I'm scared I won't like them and be even more of a freak than I already am. Luckily I loved How To Be A Woman, parts of it made me laugh out loud while others had me nodding away to myself, agreeing with every word. Off for a night out dressed in something from a jumble sale,I'm sitting at the back of the bus applying Barry M nail polish which cost £1, could have been written by me. Of course it helps that Caitlin Moran's a Black Country girl and shares the same self depreciating sense of humour. 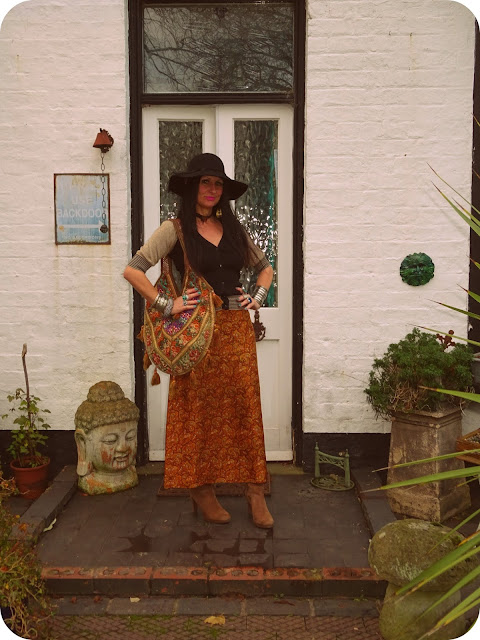 You should never describe your look as being "a mixture of high street and vintage" Caitlin writes, Remember how angry it makes you when Fearne Cotton says it. Don't let the abused become the abuser, so I won't. Instead I'll say that everything I'm wearing is somebody else's cast off, except the bag, which I bought new in Goa for £1.50. Well, a girl's gotta treat herself occasionally. 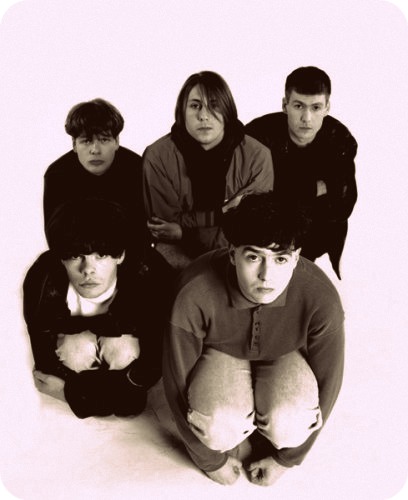 People often stop me when I'm out and about and tell me that they're followers of my blog (which still amazes me) but for years Jon was the recognised face of the relationship from his time as lead guitarist with indie legends, The Charlatans. If you want to know more about his days as a pop star either get him pissed or read THIS in-depth interview with top music blog, Louder than War. It's ace!

We're trading with Judy's in Camden on Sunday (details HERE). Do come and see us if you're in London town. It's our penultimate fair of 2016. 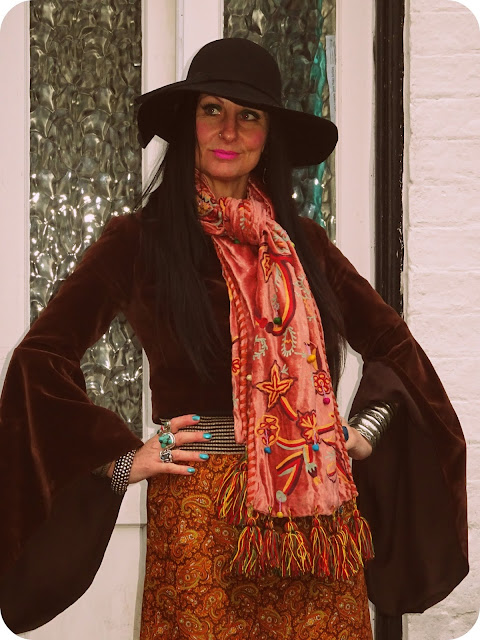 Work means we've had to postpone Frank's op as we've been warned that he'll need painkillers for 48 hours and, as we've got an 18 hour day ahead of us, we won't be around to administer them properly.  The marvelously monochrome pompoms are safe until Tuesday!!

See you soon and Happy Thanksgiving to Americans everywhere (with one notable angry & orange exception who shall remain nameless.)

Updated to link with Judith's Hat Attack.
Posted by Vix at Thursday, November 24, 2016