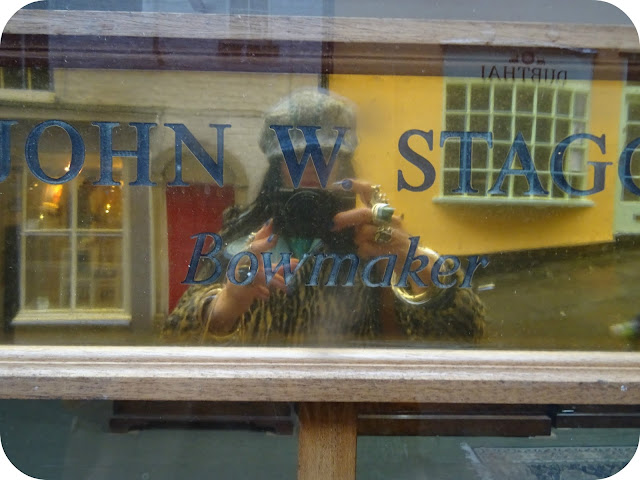 We've traded in Bristol loads of times but neither Jon or I had ever actually explored the city until last Saturday when our mates, G & T, suggested a day trip. The Bank Holiday weather was characteristically filthy but no matter, there's always a Wetherspoons when things get too wet, and in Bristol's case, there were two! 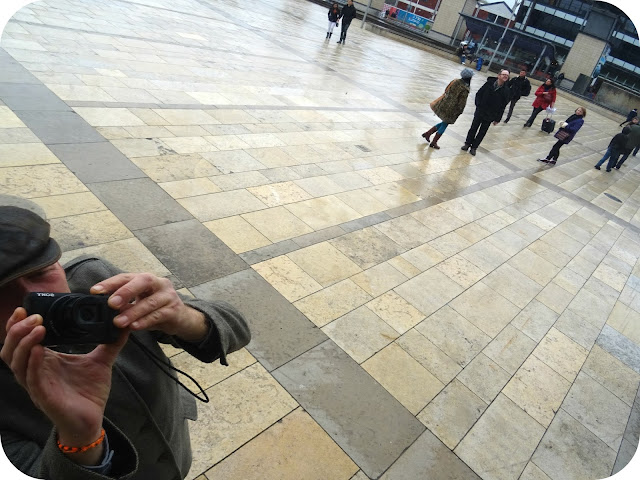 We admired the eco installations 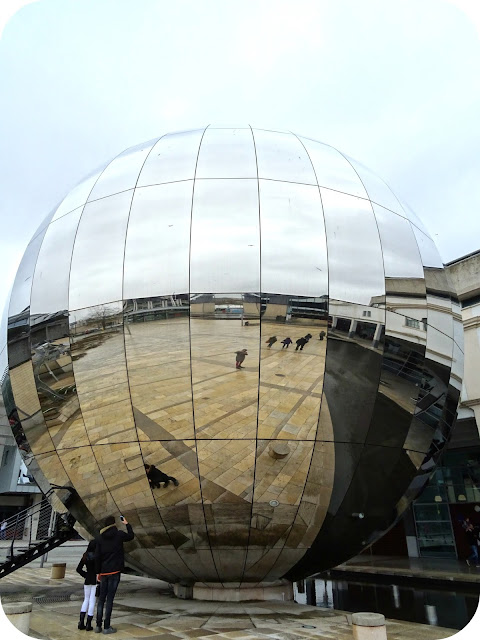 and the Parisian-style locks on the bridge. 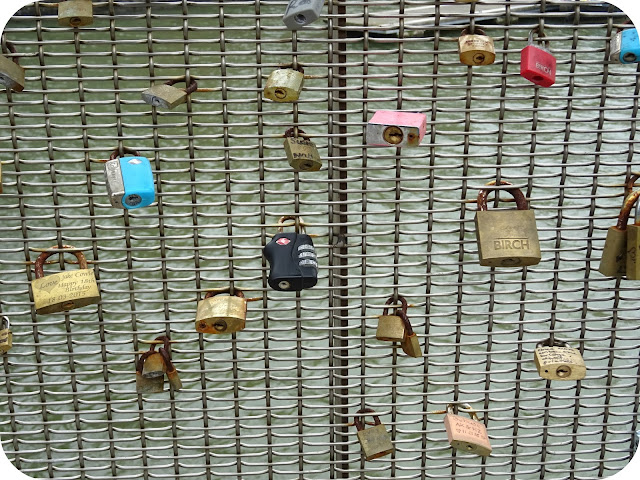 We explored the chazzas and vintage shops.... 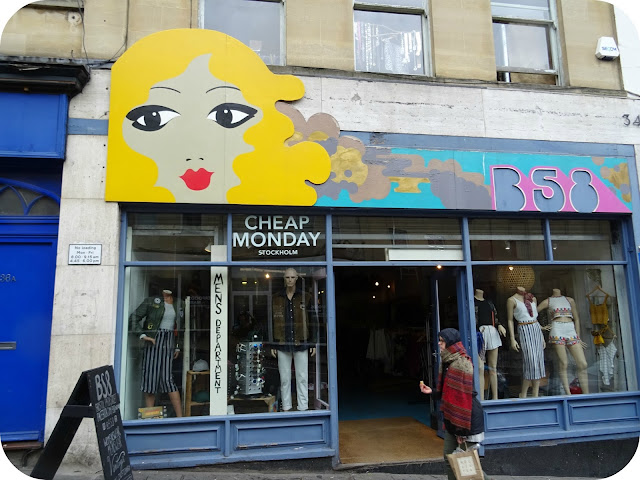 Wandered around the indoor market..... 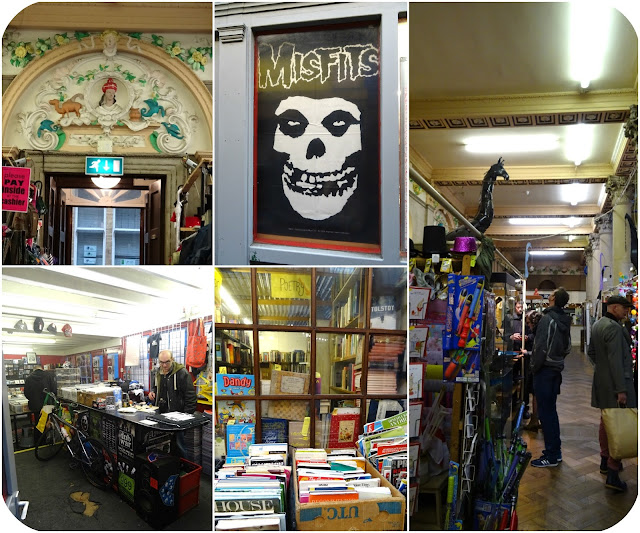 Found some colour to counteract the gloom outside. 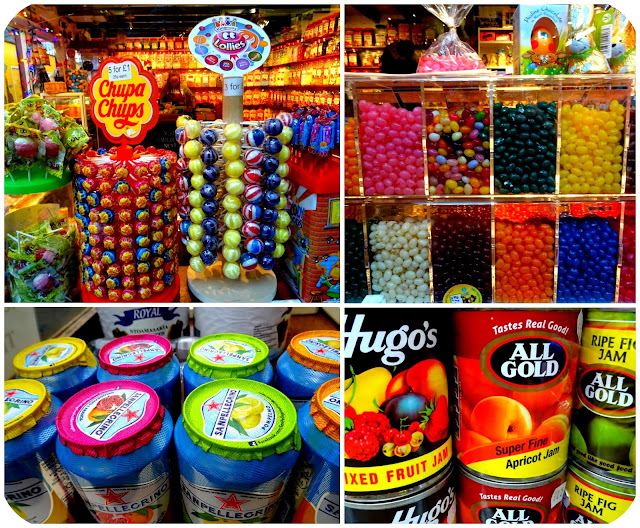 Visited Rag & Bone, a shop I'd have quite happily moved into and lived in.... 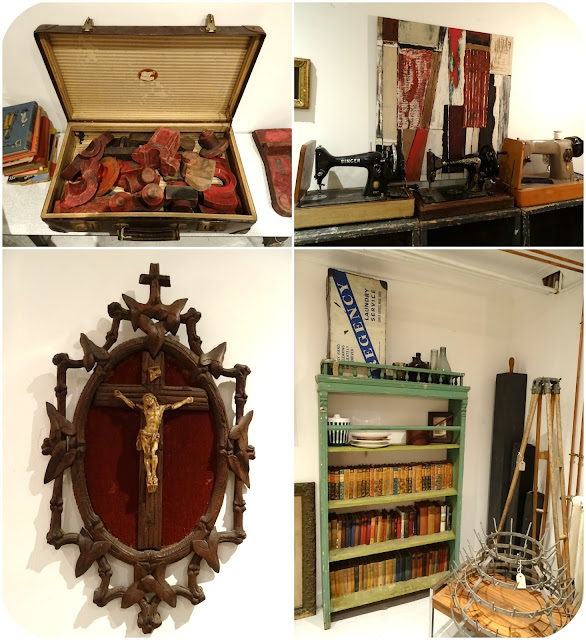 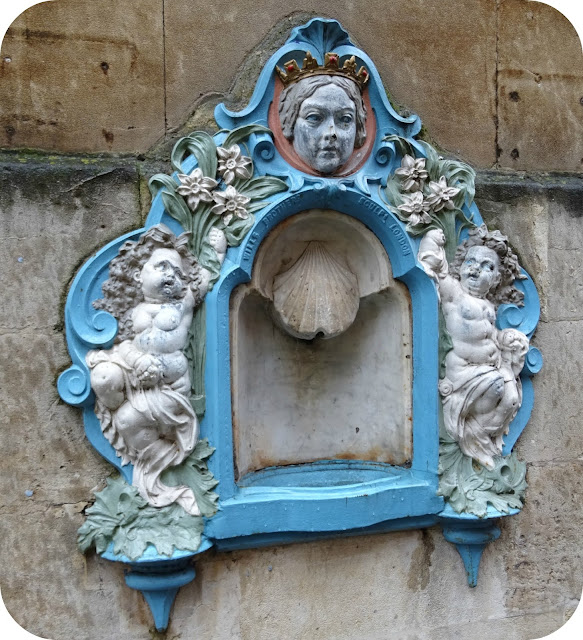 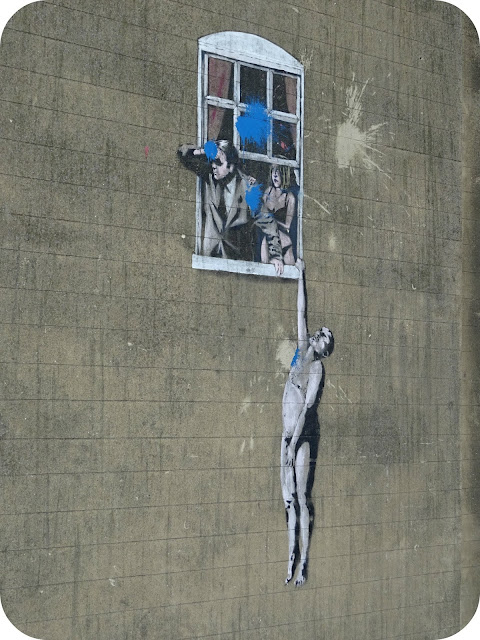 and plenty of pretenders. 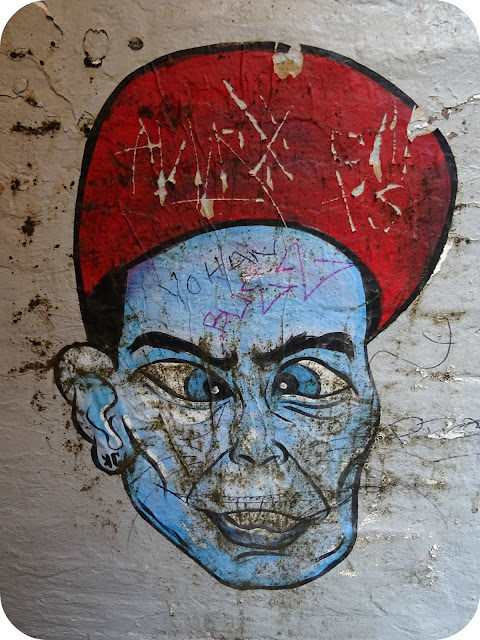 Paid our respects to the last surviving video rental shop in the UK, 20th Century Flicks. 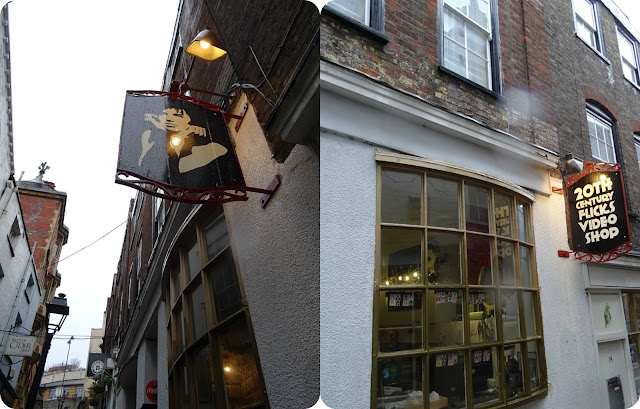 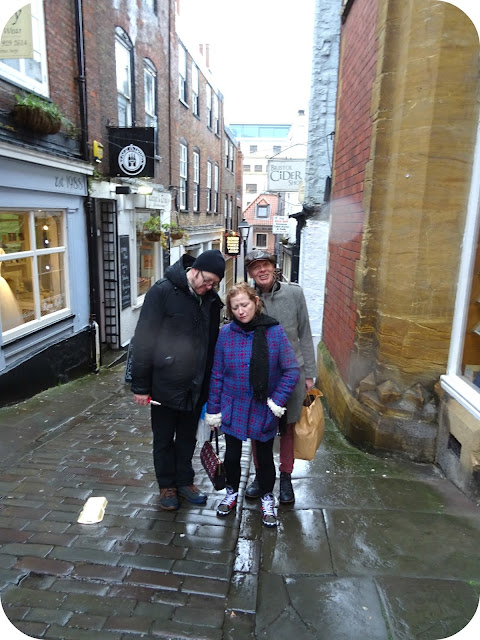 But had a fab day (we really did, they're just pretending to be miserable, honestly!) 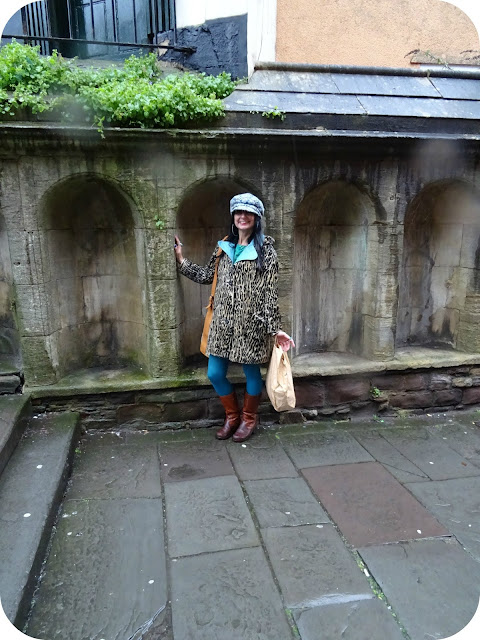 You'd have thought that any decent vintage in a hip and happening city like Bristol would have been picked over by hipsters and they'd be nothing interesting left. Wrong! I spotted this jacket on a Reduced to Clear rail. 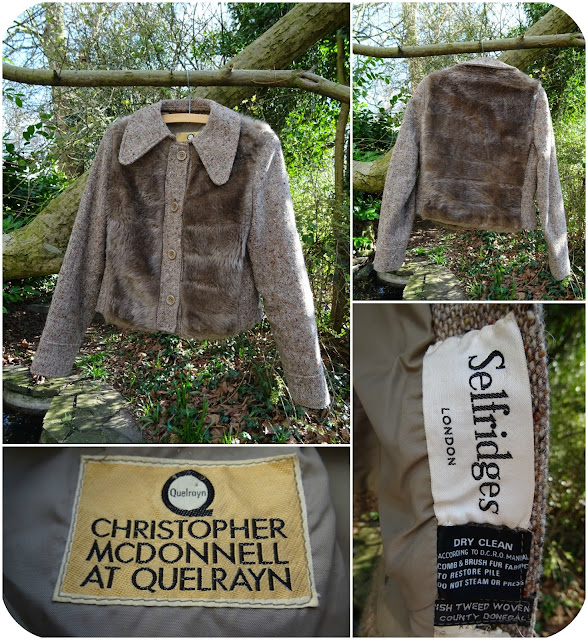 I've bought (and sold) vintage Quelrayn jackets and coats before but this one's a bit special, made from top quality Irish Tweed from Donegal, stocked by Selfridges and designed by Christopher McDonnell, one of the coolest British designers of the late 1960s/1970s.

I don't really need another jacket so I'm just borrowing it. It'll be on the Kinky rails this weekend, in Bethnal Green (details HERE) . 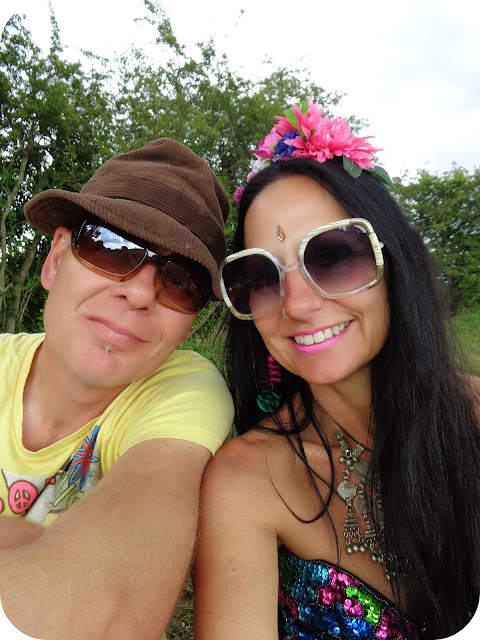 Can you believe it? Tomorrow Jon & I celebrate our Never Had A Wedding Anniversary, twenty four years of unmarried bliss. You'd get less for armed robbery!