Tales from The Riverbank 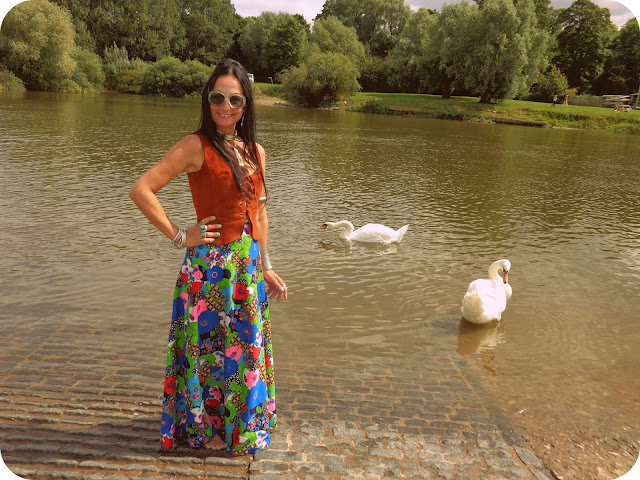 After eight years of being self-employed I still have to pinch myself to convince myself that I'm not dreaming, that I won't suddenly wake up, pull on my morning suit and take the 6am express bus to Birmingham. I dress in second-hand from head to toe, I cut my own hair & a treat is a £4.99 vegetarian meal deal at Wetherspoons but returning to my previous life is unimaginable. I may never be wealthy but my life is a hell of a lot richer without the money and status my previous career brought me. 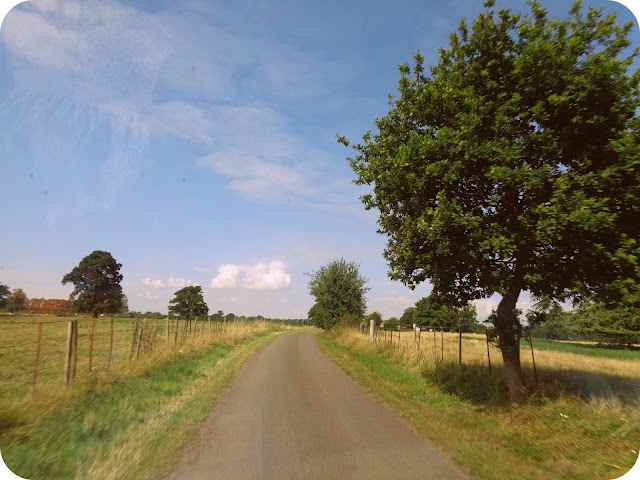 This weekend's commute sure beats the Aston Expressway. 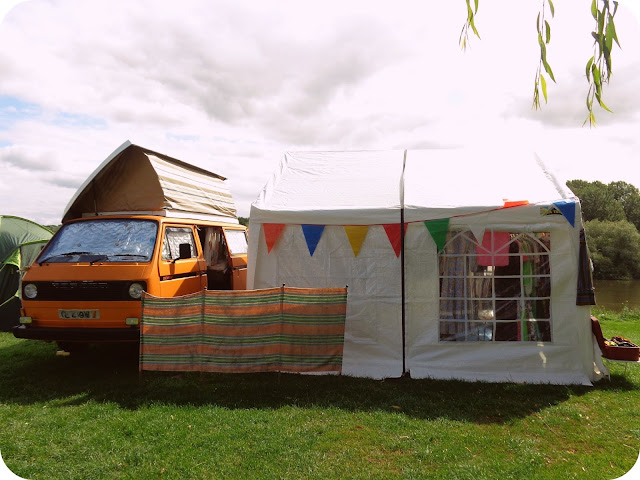 My office is infinitely more attractive. 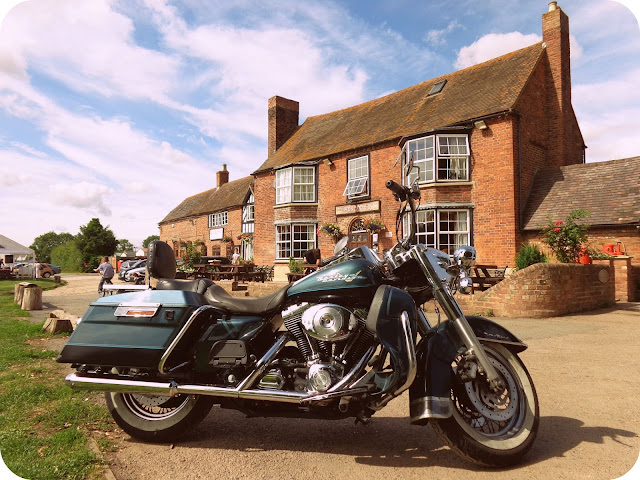 The view from the office window is a lot more scenic.


...and the company is second to none! 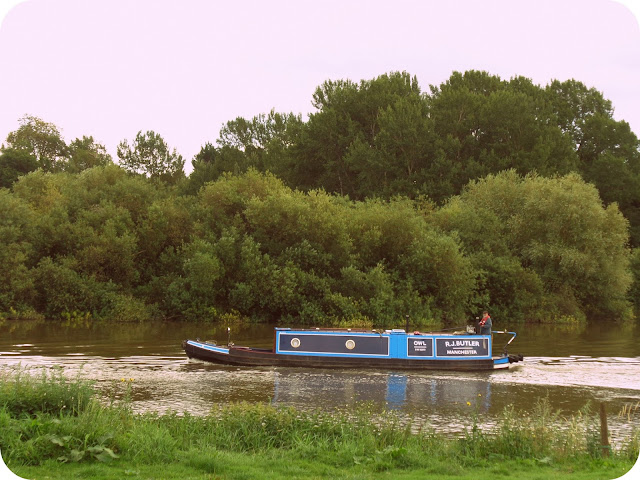 This weekend took us to Brookestock. Set in the grounds of an Elizabethan coaching inn ,on the banks of the River Severn, opposite twelfth century Tewkesbury Abbey, the event started as a joke wedding invite from Steph & Richard Brookes, keen festival goers who married on the jetty. Their guests had so much fun that they decided to made it into an annual charity event with live bands, a silent disco and family fun. 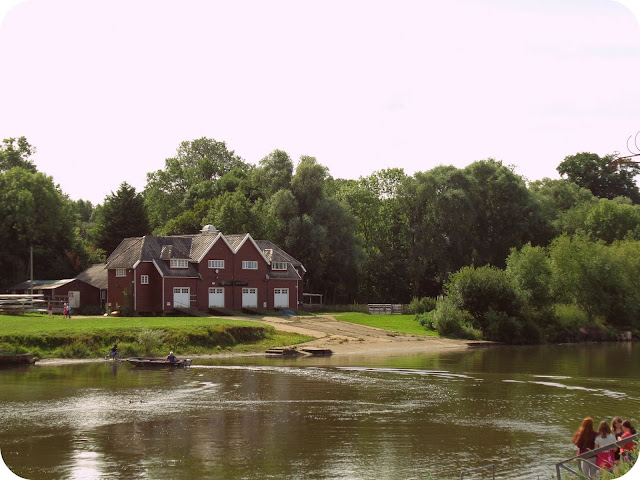 Steph invited us to trade last year, guaranteeing we'd have a brilliant time even if we didn't make our fortune.

And she was right, we loved it. 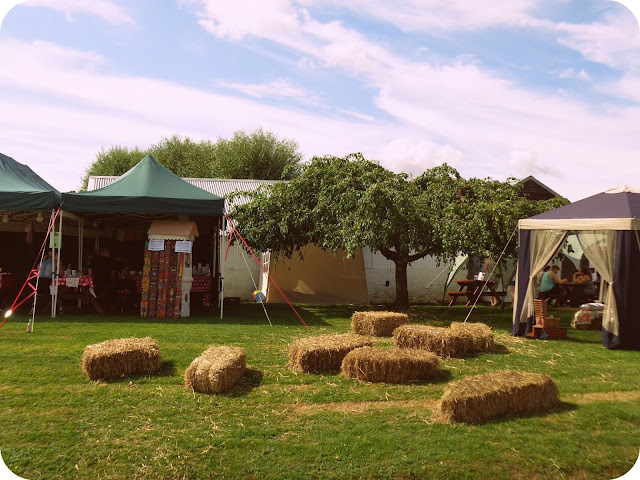 We returned this year, looking forward to another chilled out, pressure-free weekend after two months of madness.


The days were free and easy. We opened when we were ready and closed when we fancied; we'd cook dinner (our staple camping food, haloumi & cous cous or chana masala), then grab a beer and walk for miles along the river bank.


While we love live music and enjoyed Brookestock's day time acoustic sets, after 8 weeks of amplified sound, wandering along the tow path with just the chug of a passing boat or quack of a duck was perfect. 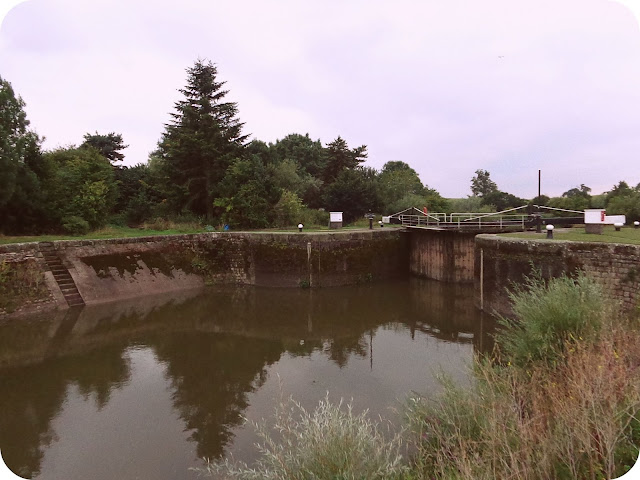 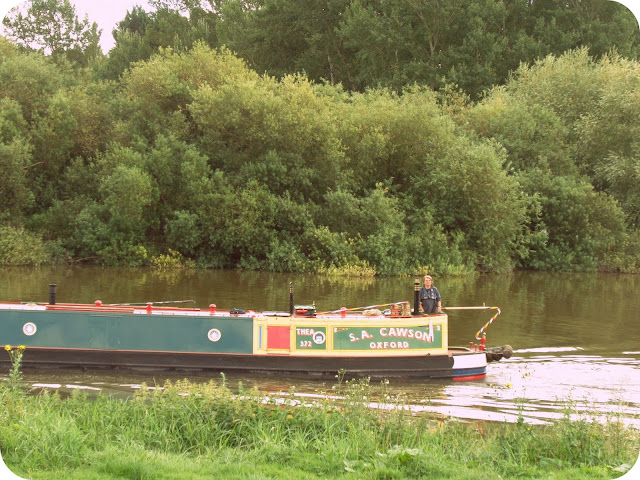 The sunsets were spectacular. 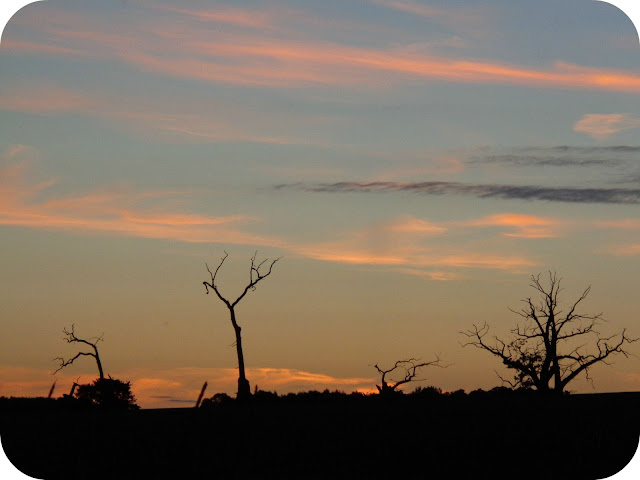 And not being the last to bed was a real novelty. 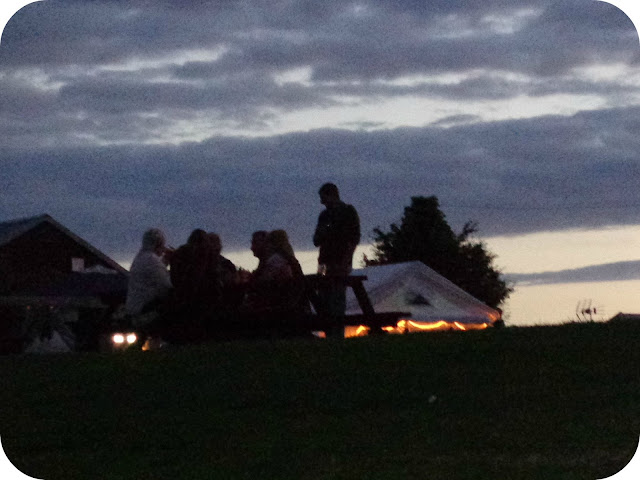 The Lower Lode Inn was open to the general public as well as the festival goers and, as a well known biker haunt in addition to a popular spot for overnight moorings, visitors to our pitch were varied and fascinating. We met people who'd sold all they owned for life on the water, ex-paratroopers on an epic canoe expedition to raise funds for post traumatic stress disorder, Hells Angels, NHS workers, taxi drivers, school teachers, club promoters, musicians and wedding planners. 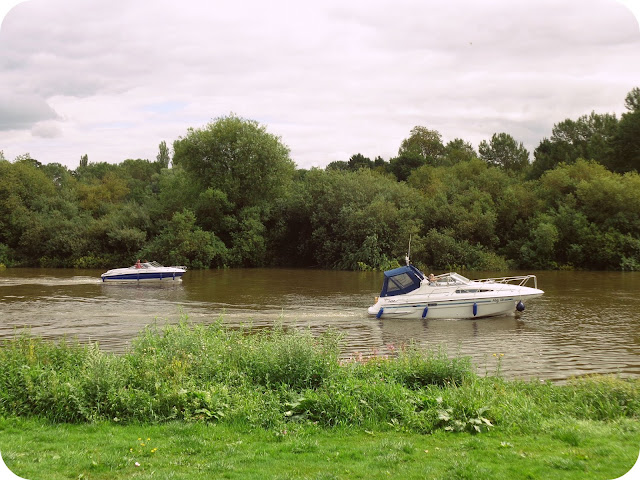 If I'd stayed in my corporate career I may have been able to buy one of these play things, but would it have made my life any better? I somehow doubt it.


Again we didn't make our fortune but we'll be donating a percentage of the weekend's takings to The CJD Network, Brookestock 2015's chosen charity after the loss of one of their friends from the disease last year. 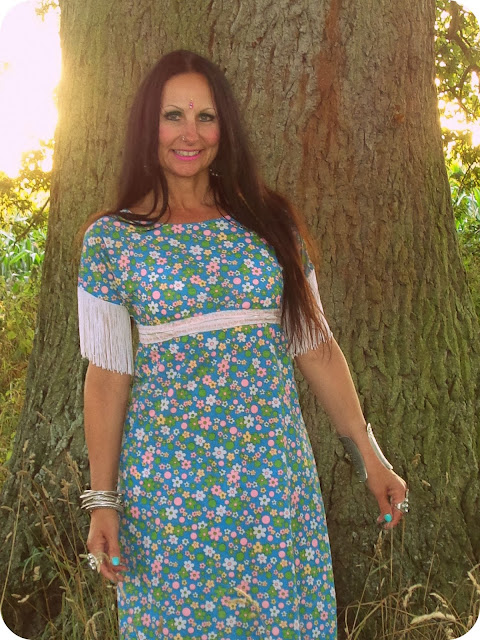 Chilled, relaxed, sun-tanned and rested. No camping for us this weekend, just back to back vintage fairs instead, one in historic Shrewsbury and another in Moseley, Birmingham's Bohemia. Trading on an area other than grass, it will feel very odd!