Not Only Here For The Beer - Adventures In Burton On Trent

Burton On Trent in Staffordshire is renowned for its brewing industry and, at its height, a quarter of all beer sold in the UK was produced there. The town still has eight working breweries as well as being the home to both Marmite and Bovril. 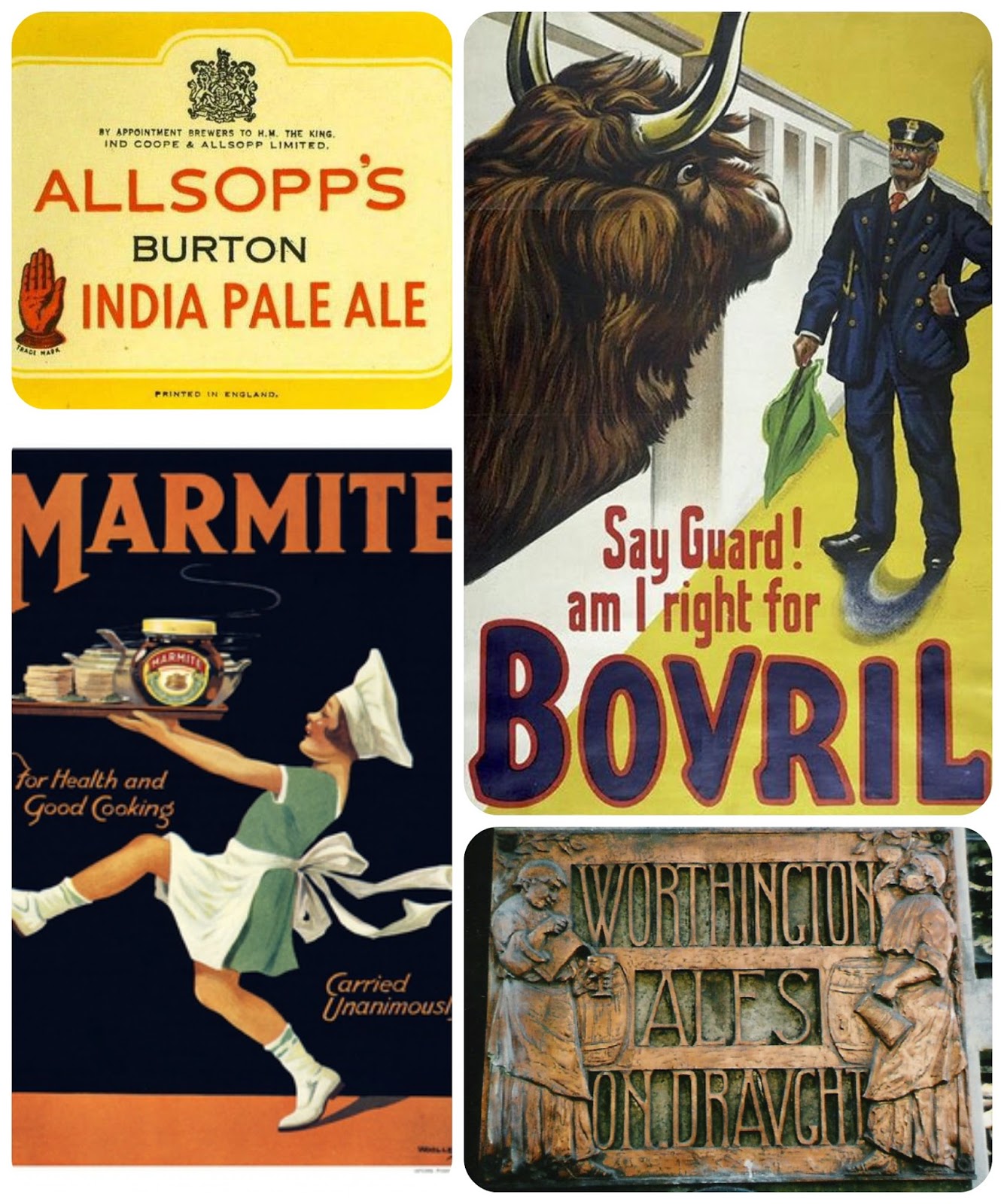 Its also within an hour's train ride from Curtise, Tania and me. So, when they paid us a flying visit in Nottingham last weekend, we hatched a plan to meet there yesterday. 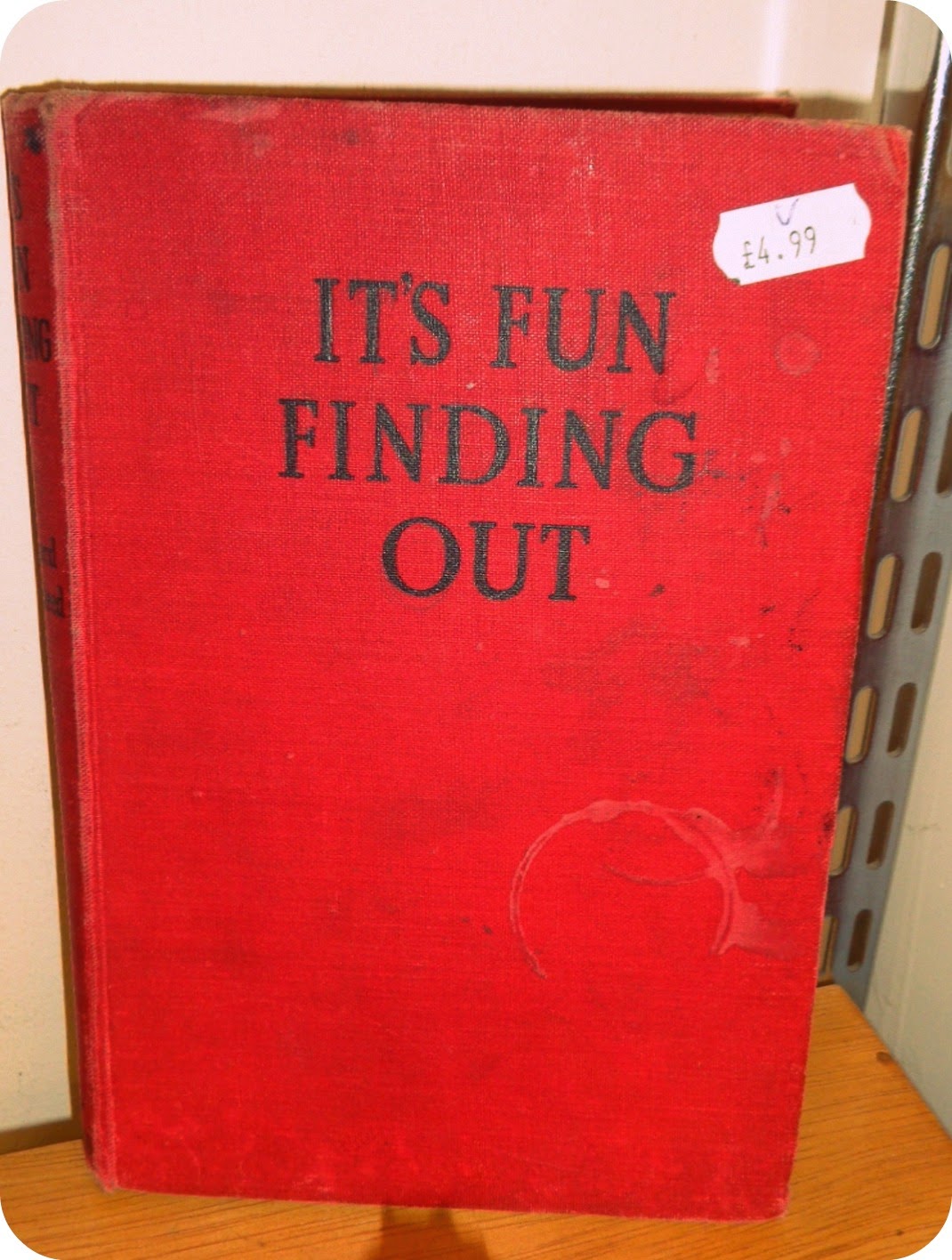 I'd been once before but they never had, so we were dead excited to explore. 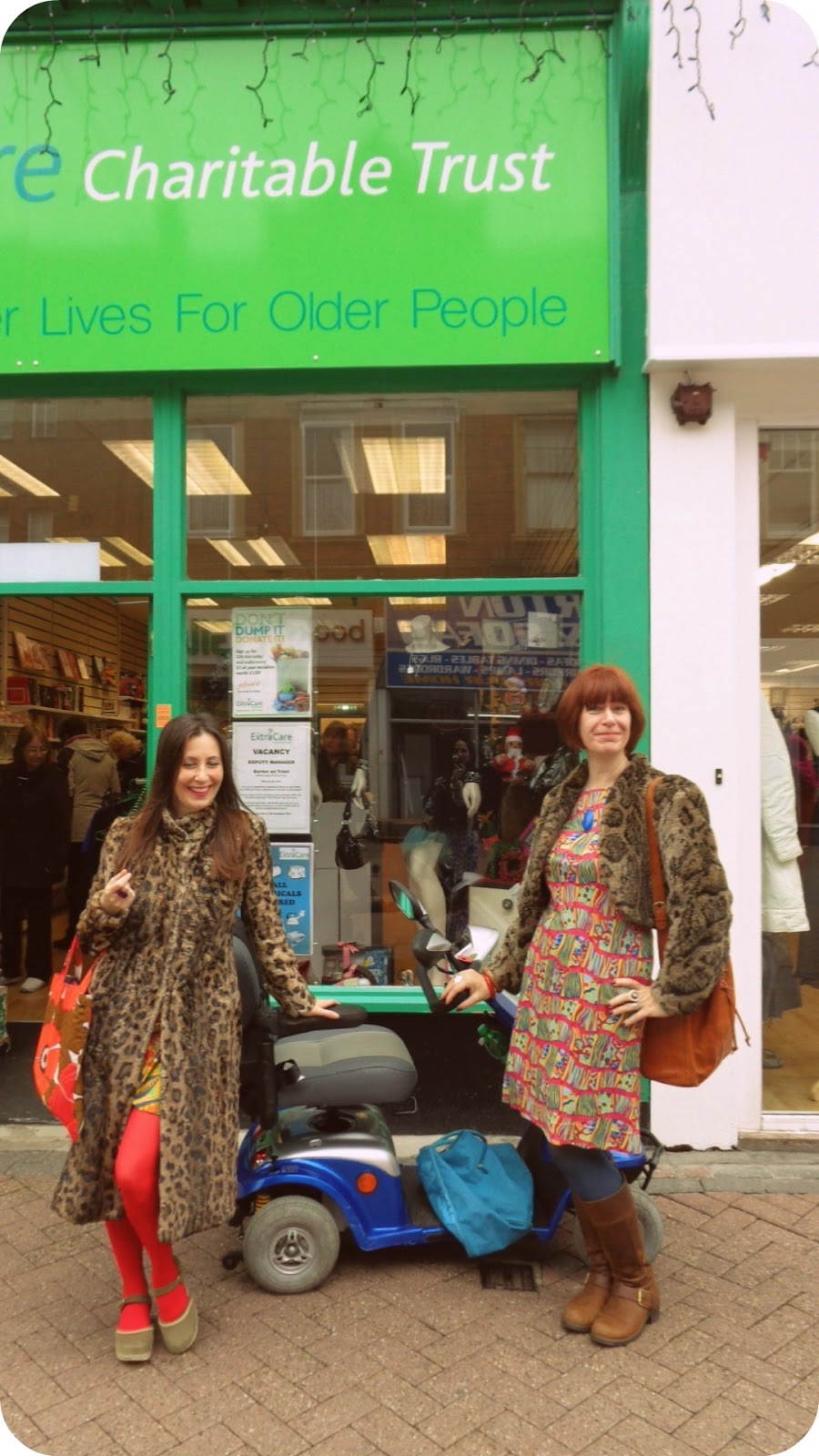 Easy to get to and stuffed with charity shops, perfect! Bizarrely, Burton is teeming with mobility scooters, the pavements are littered with them. Lots of trying on, posing and cackling ensued. Curtise's Therapy navy sequined mini was fab but a bit too baggy round the hips, 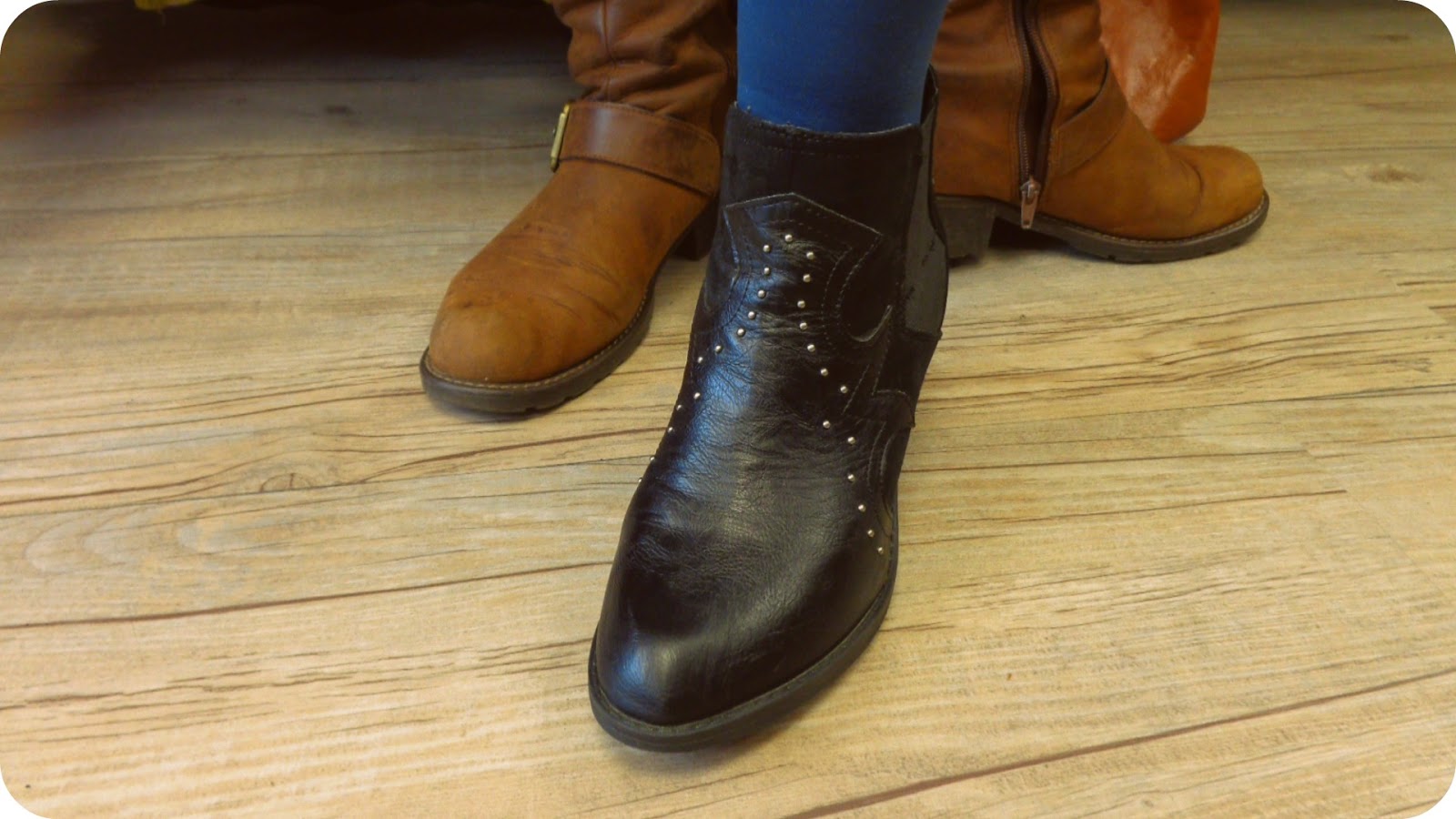 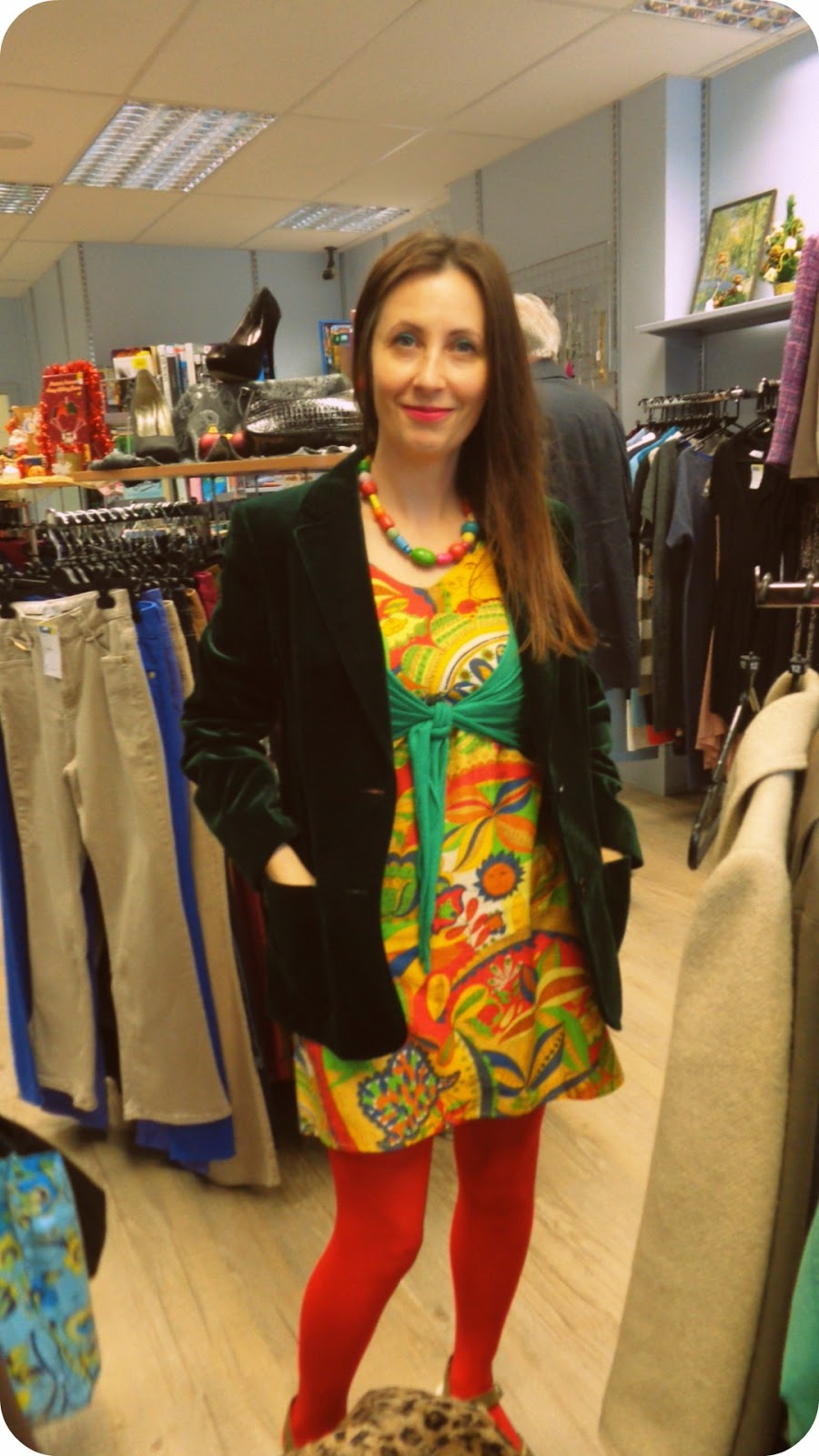 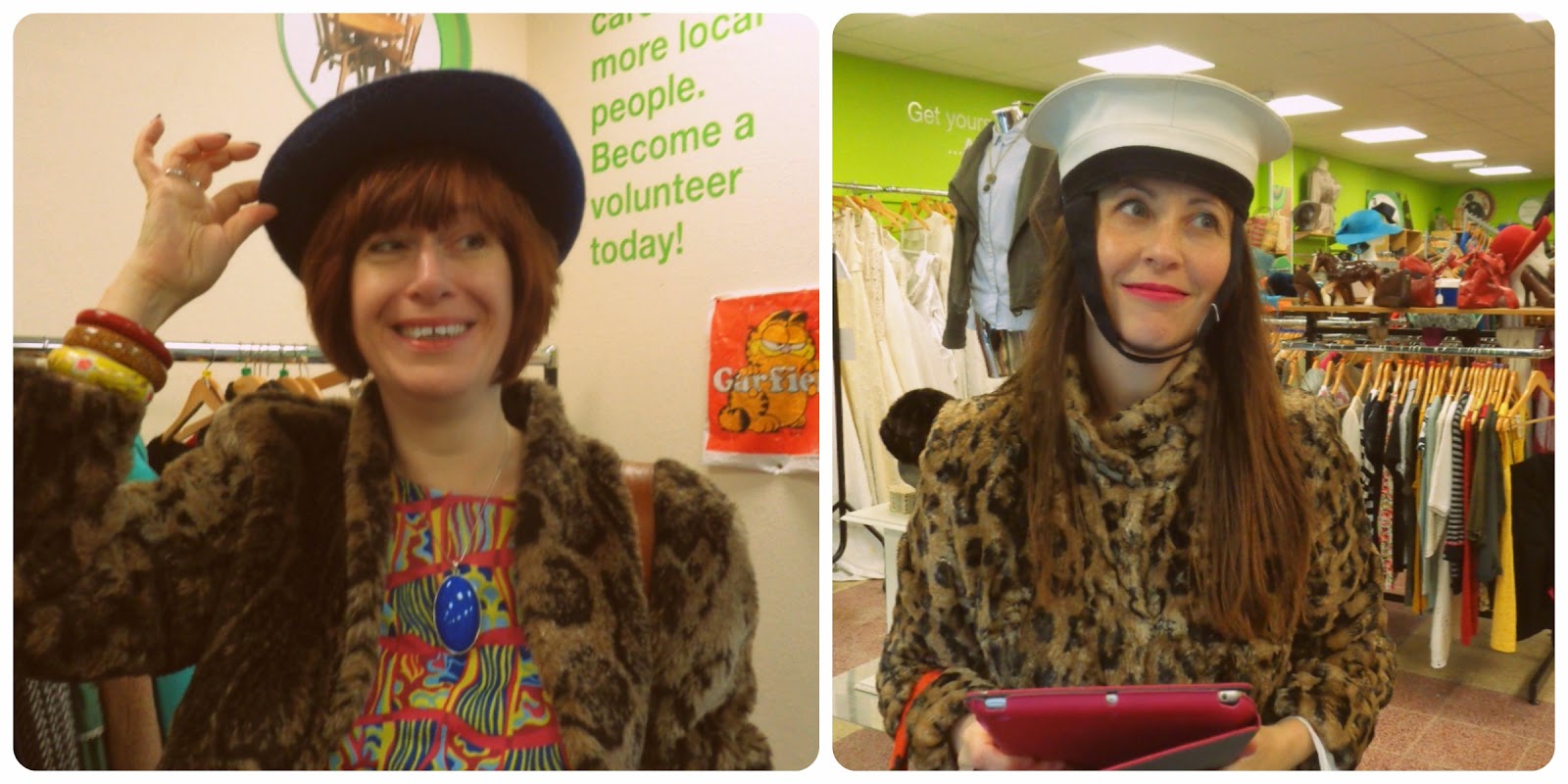 ...unlike the pinhead-sized '70s pimp hat or the Vintage seaman's cap. 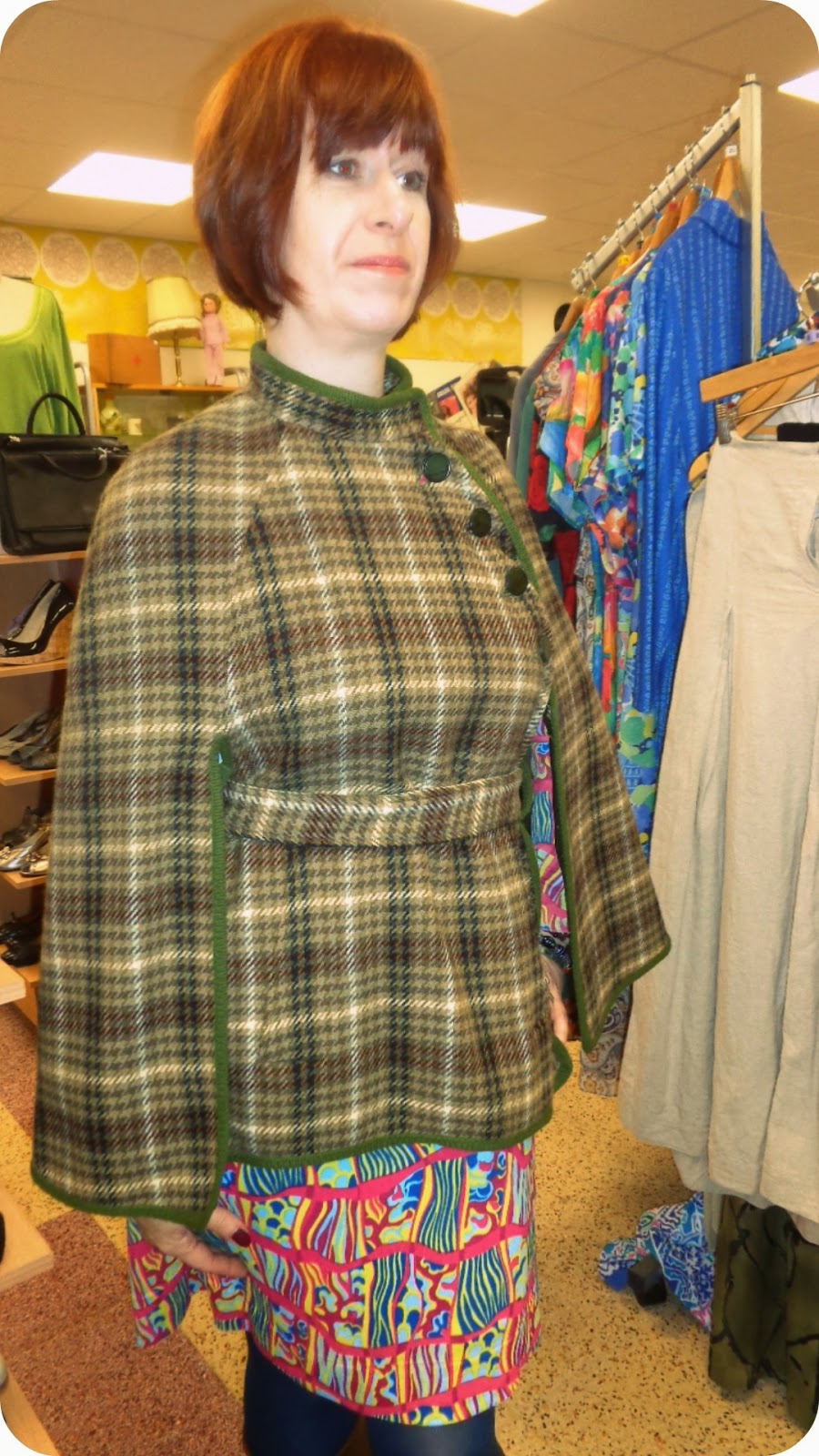 Once Curtise had worked out how to get into it, the Welsh Tapestry cape soon got snapped up. 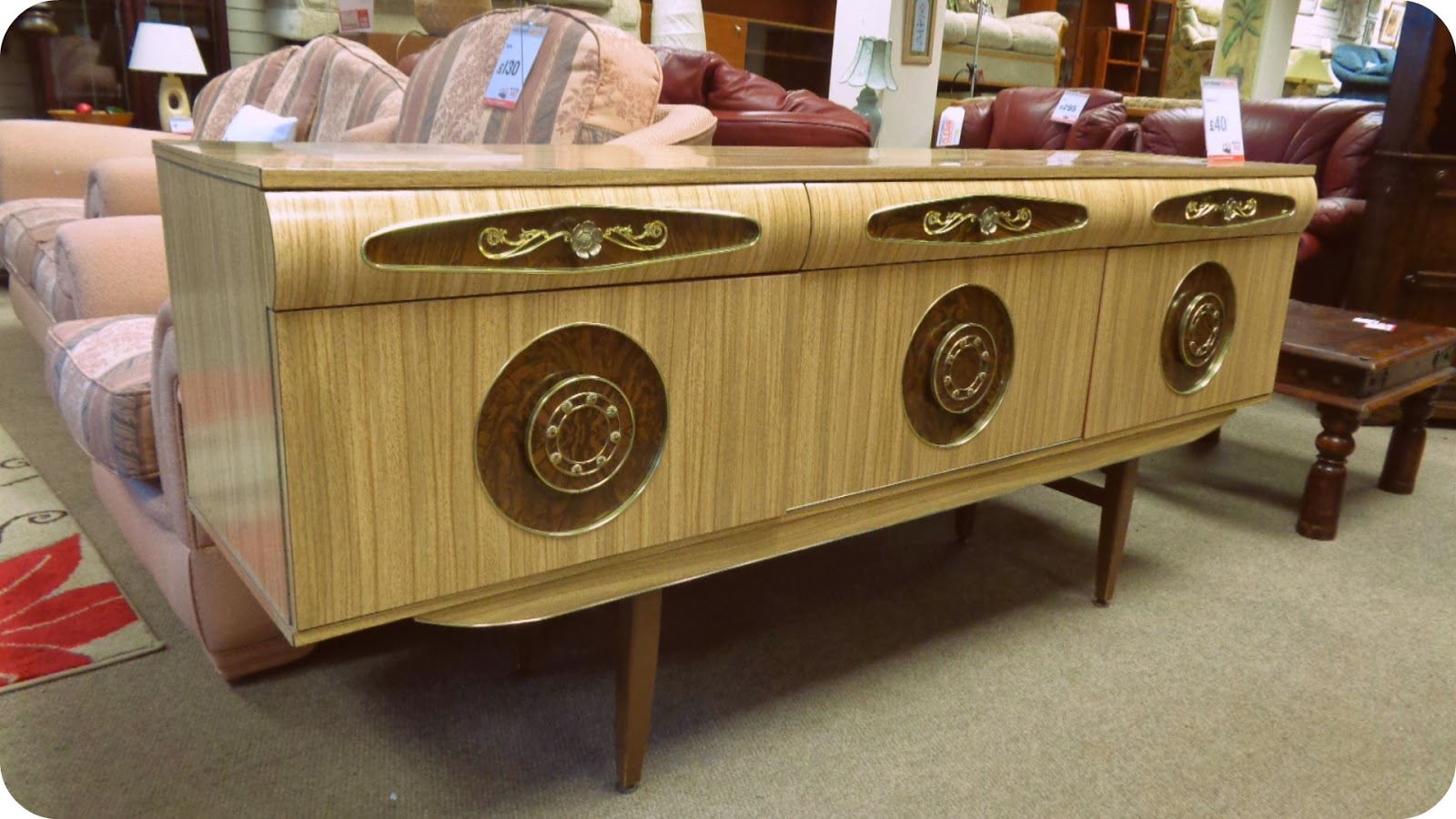 I'd have killed for this cool sideboard, a real bargain at £40. A customer, amused by us stroking and taking photos, said that someone trendy down London would probably pay £200 for it but people round here don't understand retro and that it had been stuck in the shop for months, ignored and unappreciated. 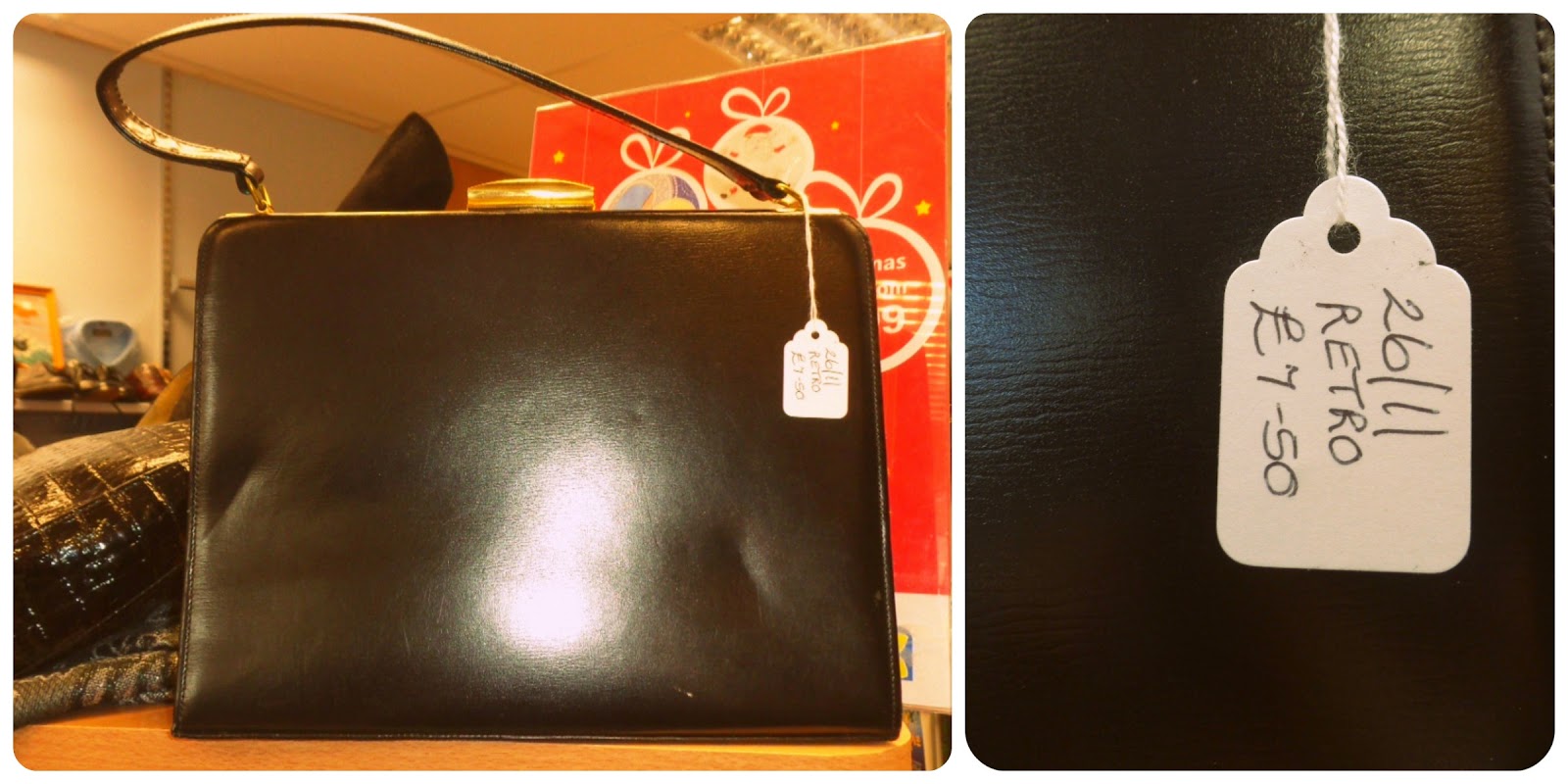 Don't you just hate it when charity shops state the blinkin' obvious? 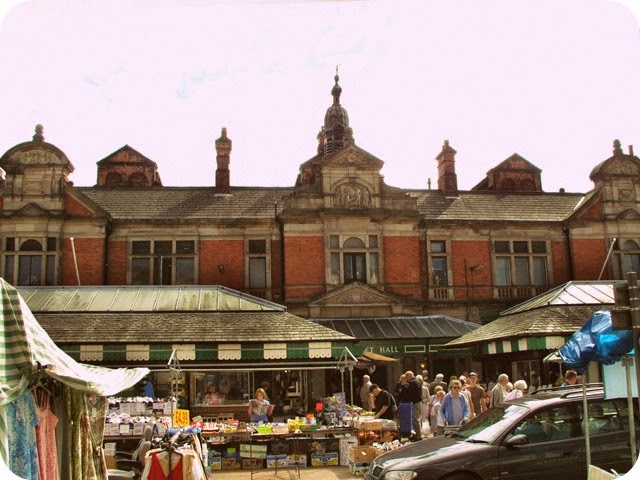 A market has been held in Burton on a Thursday since King John granted a Royal Charter in 1200. 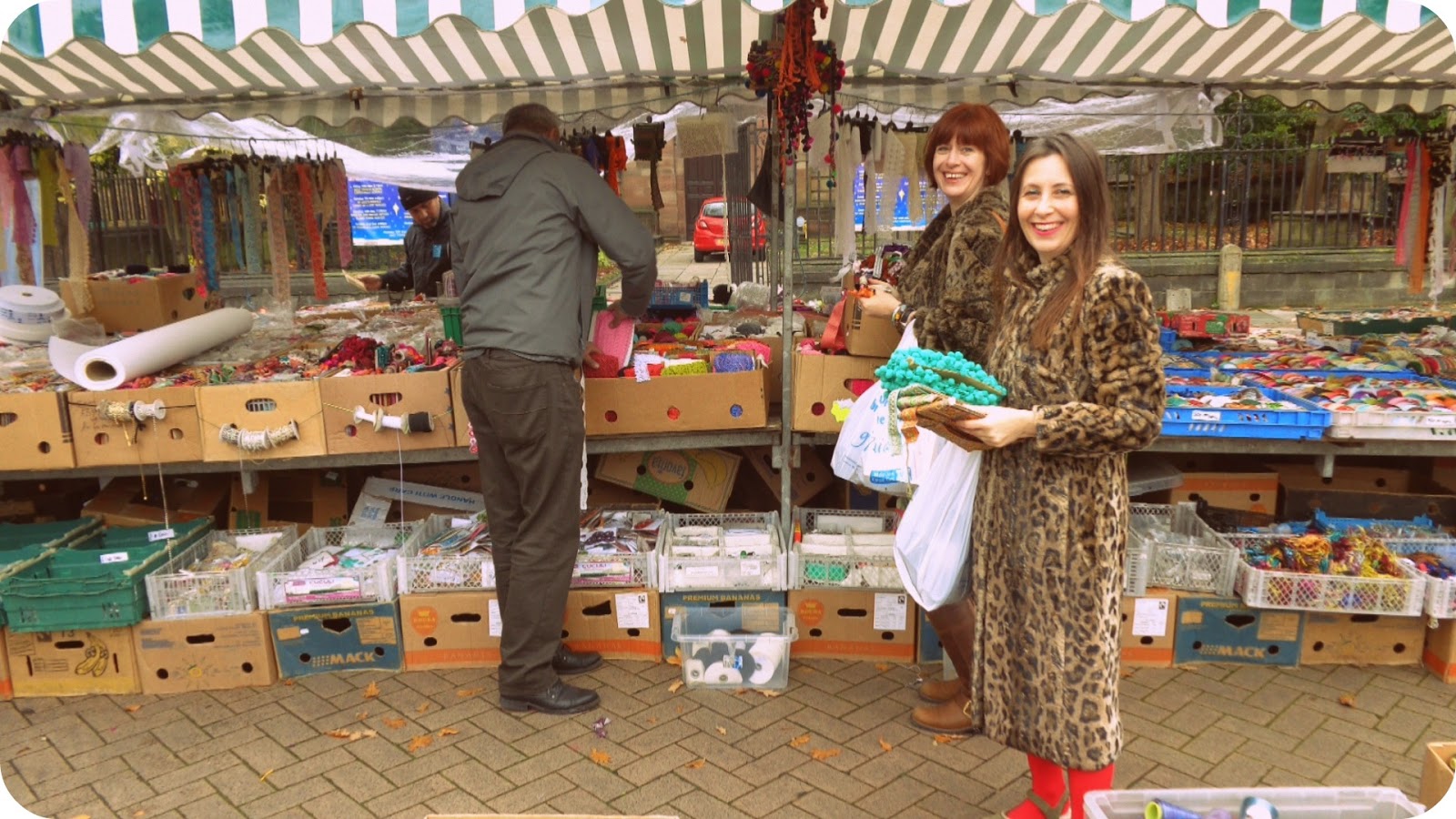 ...and look who has a regular pitch, only Walsall's very own Pom-Pom king. He was very surprised to see us. Sajid, I'm not stalking you, honest! 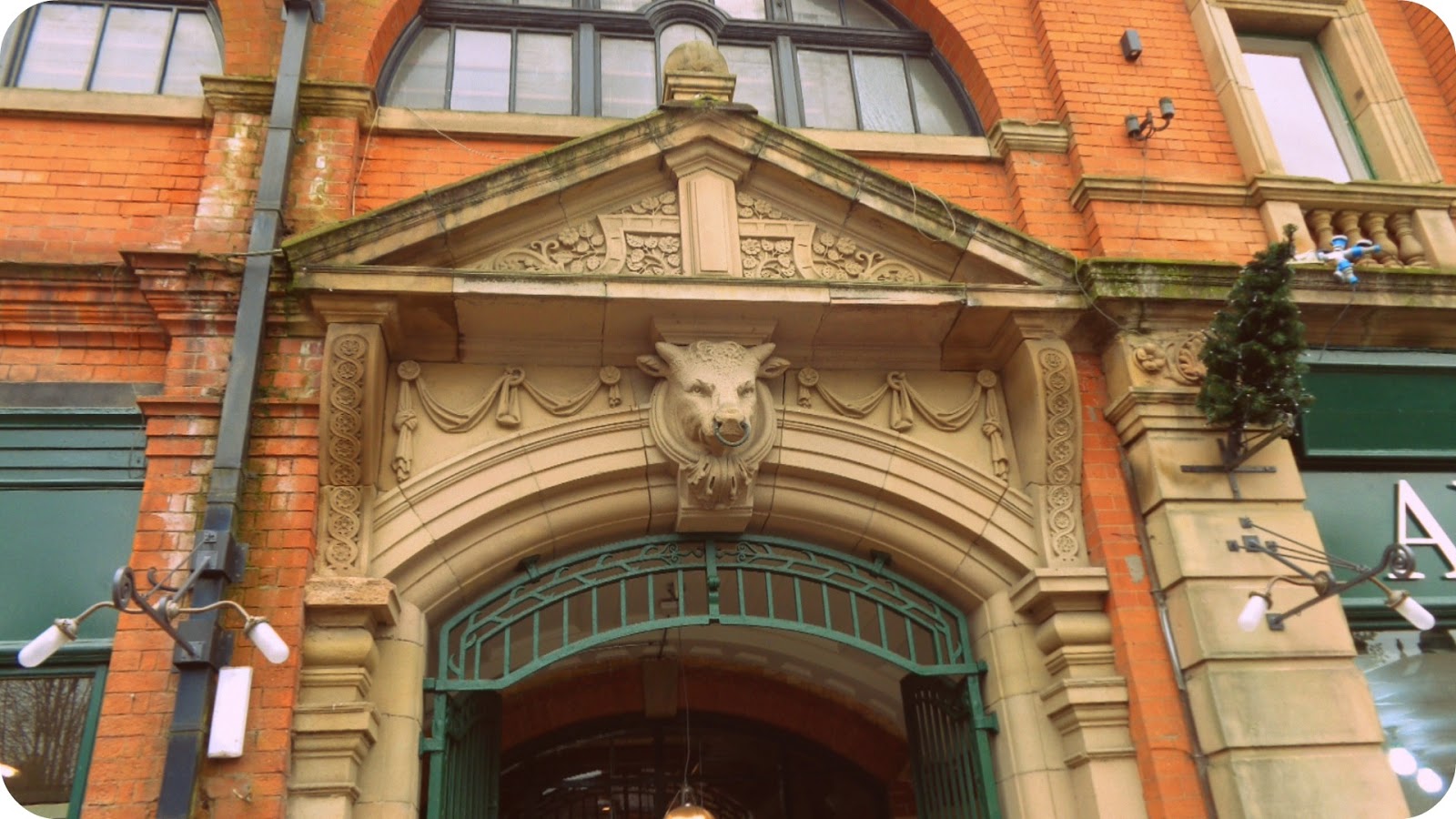 How grand is the entrance to the indoor market? After a £1.5 million refurbishment project lasting 18 months it reopened yesterday. 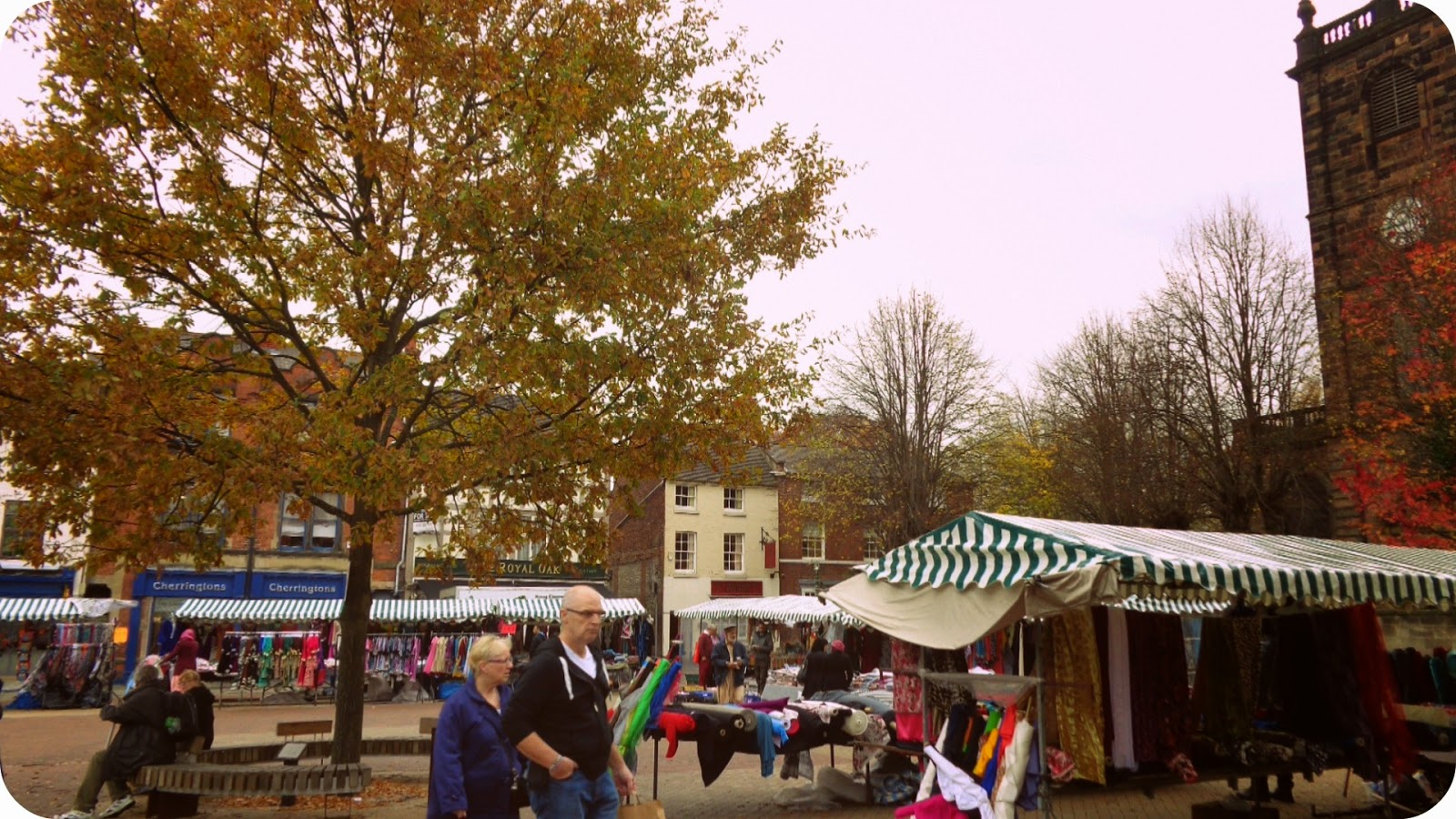 After stocking up on trimmings and raiding the chazzas Wetherspoons called. 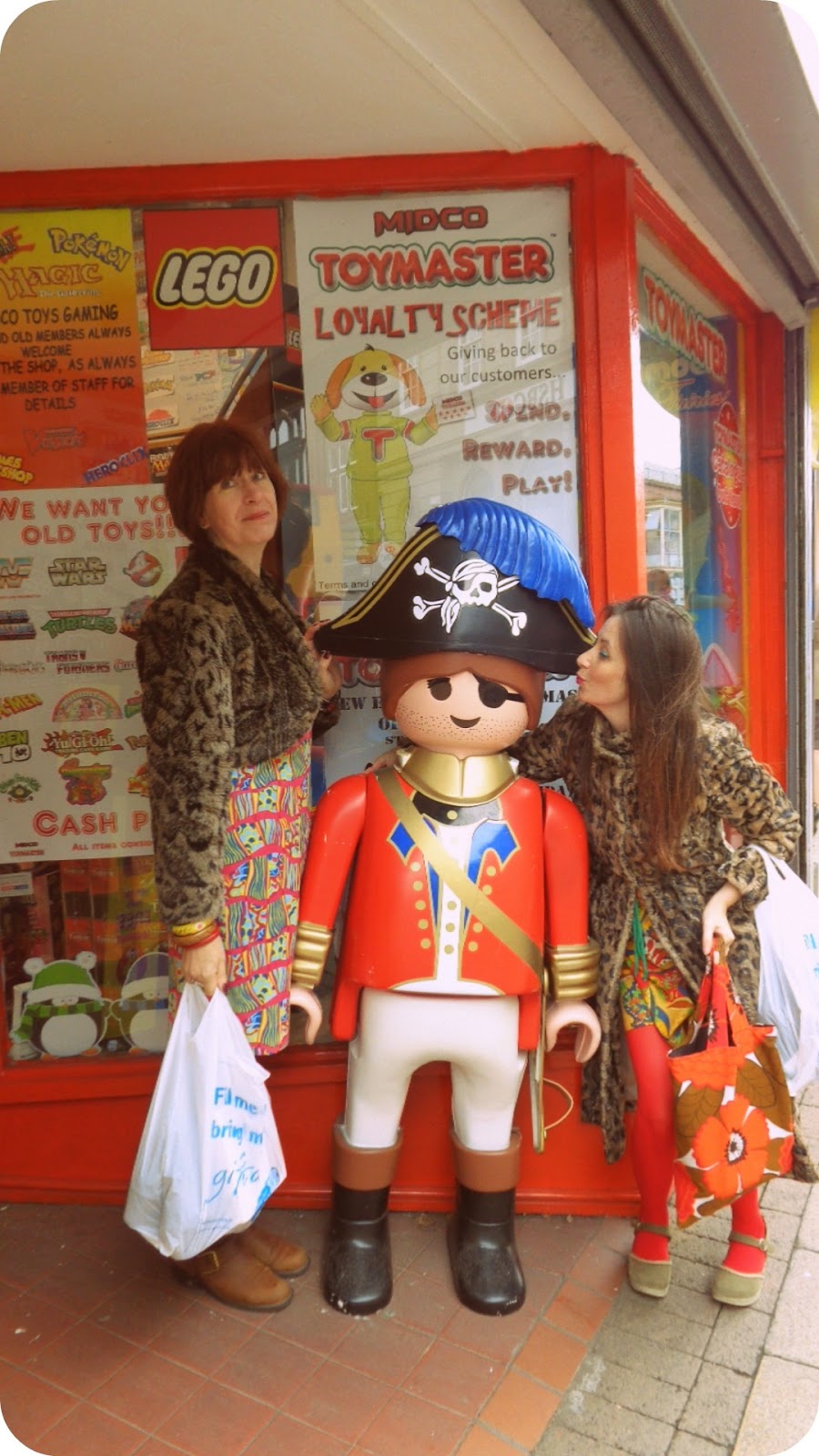 But not before a quick photo opportunity.

Located in the former Woolworths, Burton's branch of Wetherspoons is called The Lord Burton, after the founder of the brewing dynasty. There was a frisson of excitement when we entered the premises but we found a booth to keep us safe from the amorous advances of frisky pensioners. 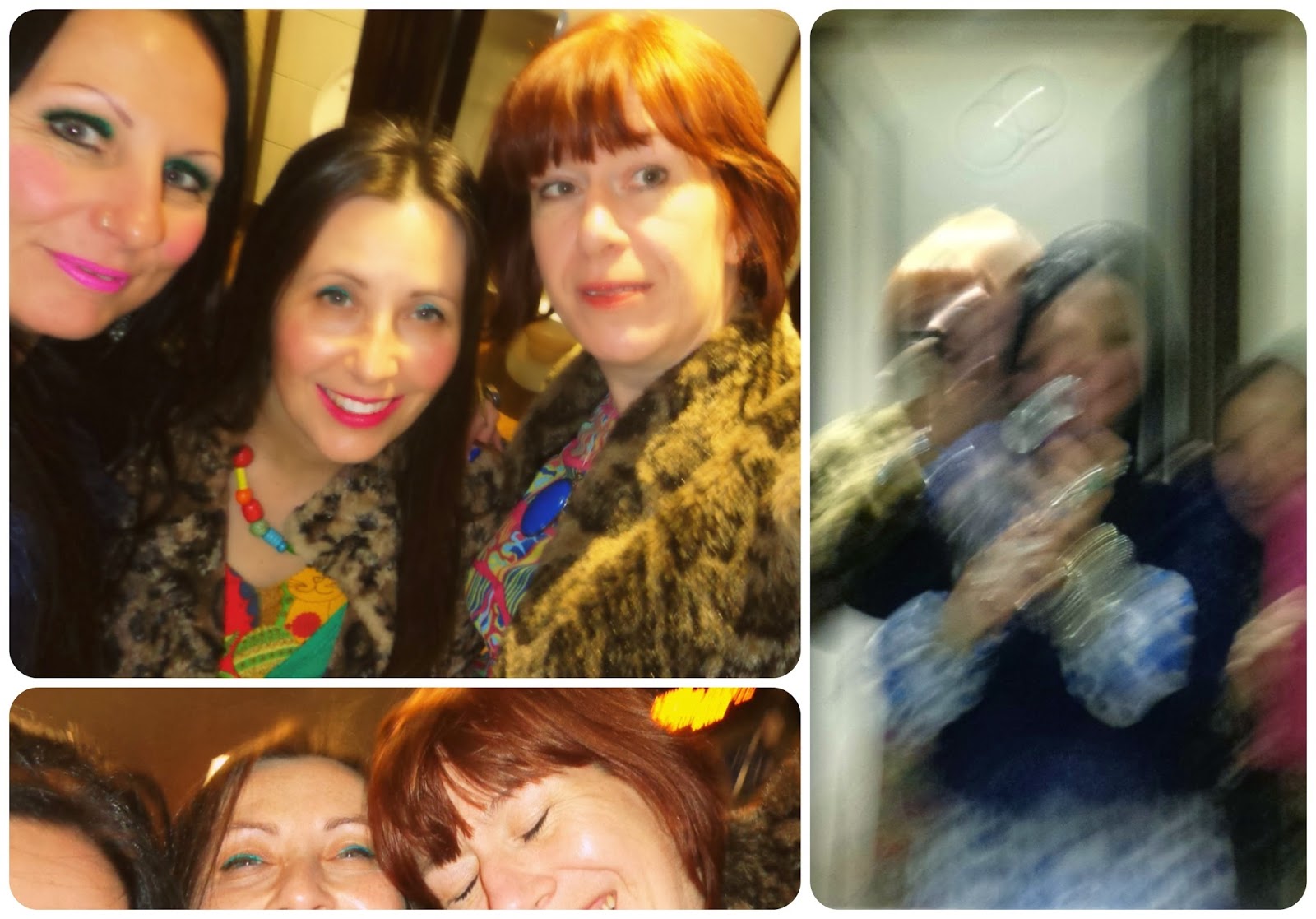 After lunch we realised that Selfies, booze and women of a certain age didn't mix.

We left Wetherspoons for another wander and some ridiculous photos in a eerily deserted shopping centre (one of three). 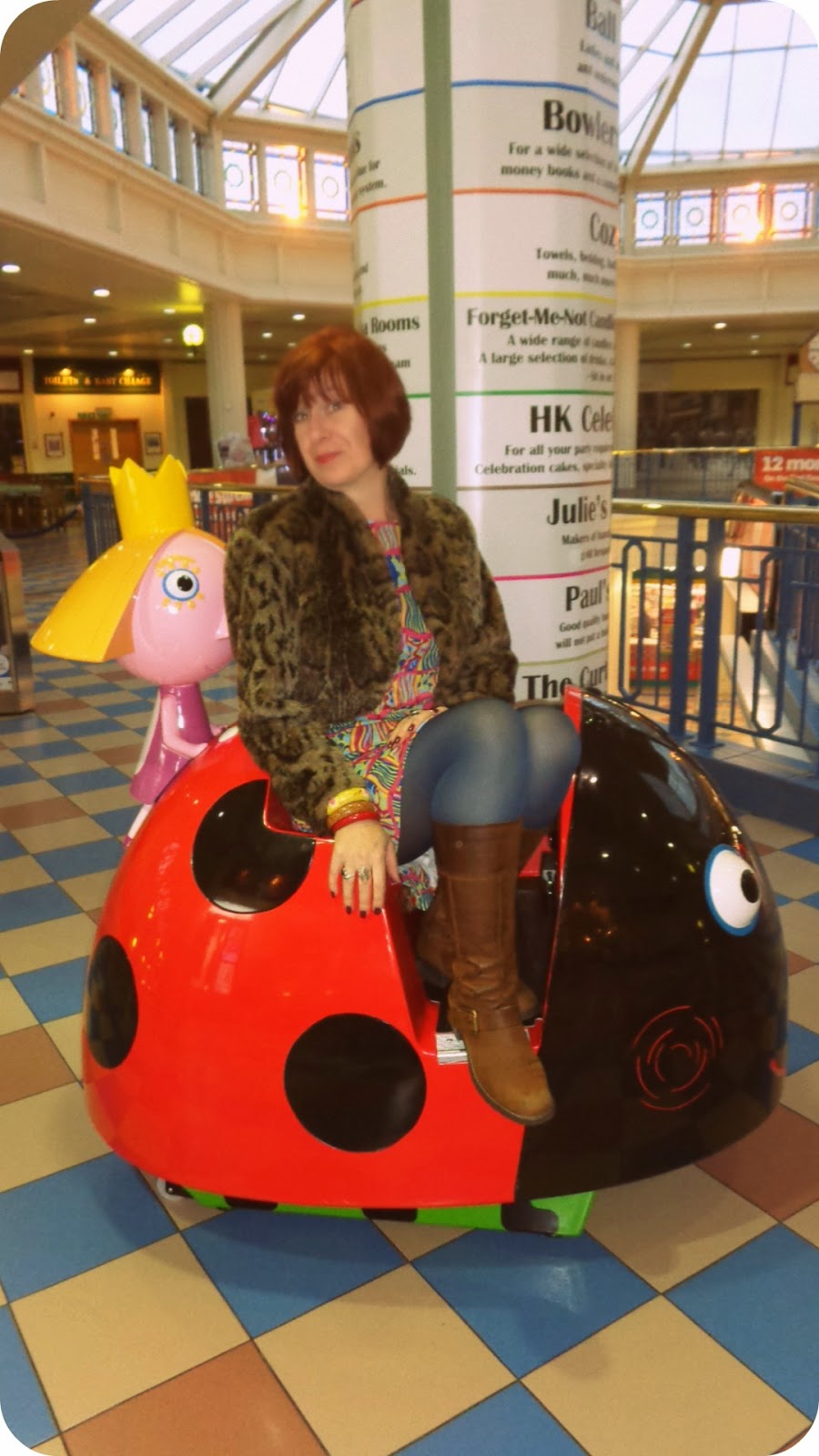 Shopping opportunities of Burton thoroughly investigated we returned to 'Spoons for a cheeky bottle of wine. We cackled, gossiped admired each others finds before heading back to the station to catch our trains home. Curtise & Tania were on the same one and mine only left 2 minutes later, just in time to bid a hasty retreat from a couple of love-struck teenagers, You is so beautiful, innit. 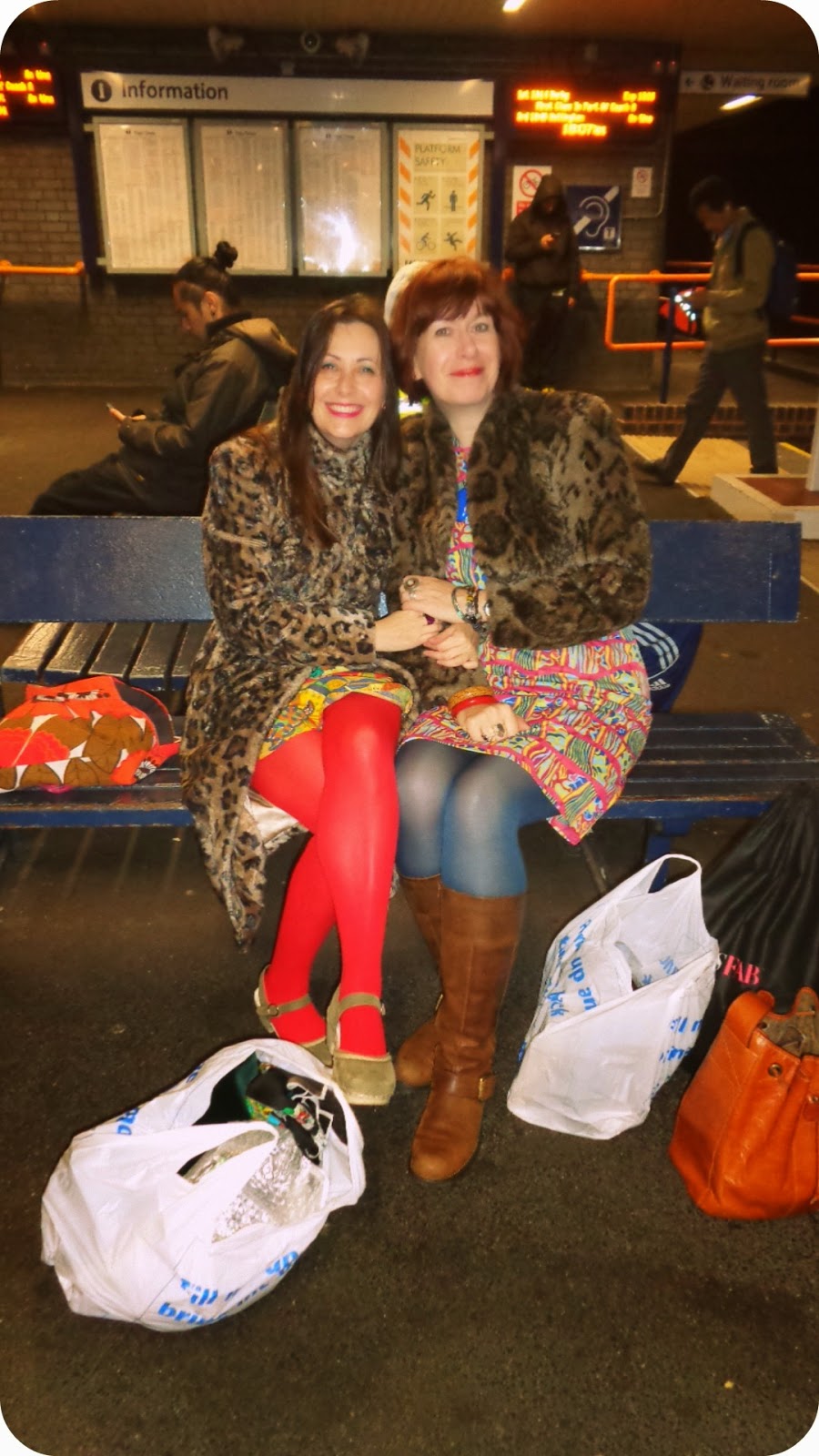 What did I wear? 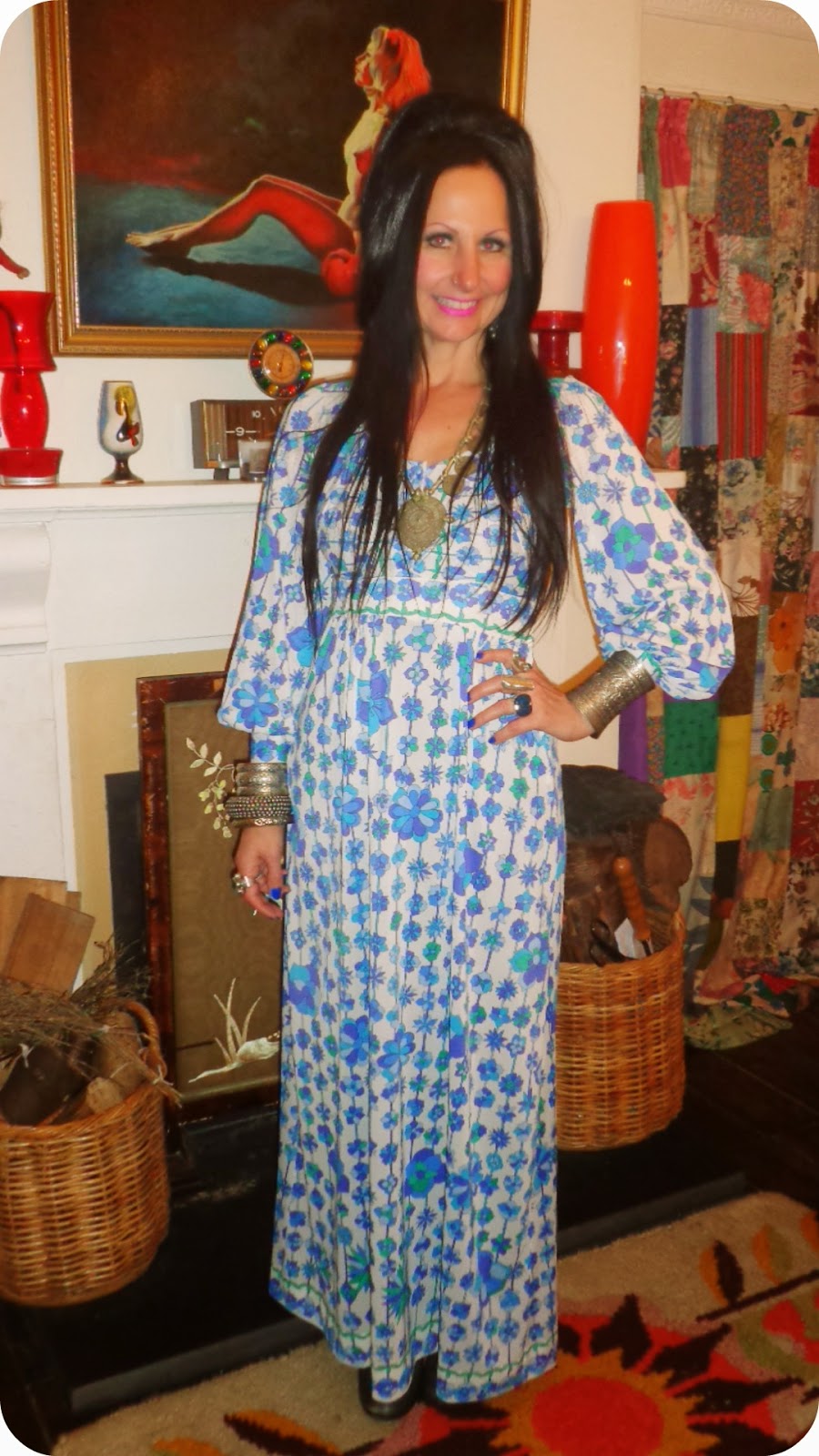 Why, Pucci, darling! This was a treat to myself from my friend Sarah's shop, Tin Trunk at Stockport's Vintage Village. Its a negligee from the collection Emilio Pucci designed in the 1960s for Formfit, but in my opinion its far too fabulous just for indoor wear.

What did I buy? 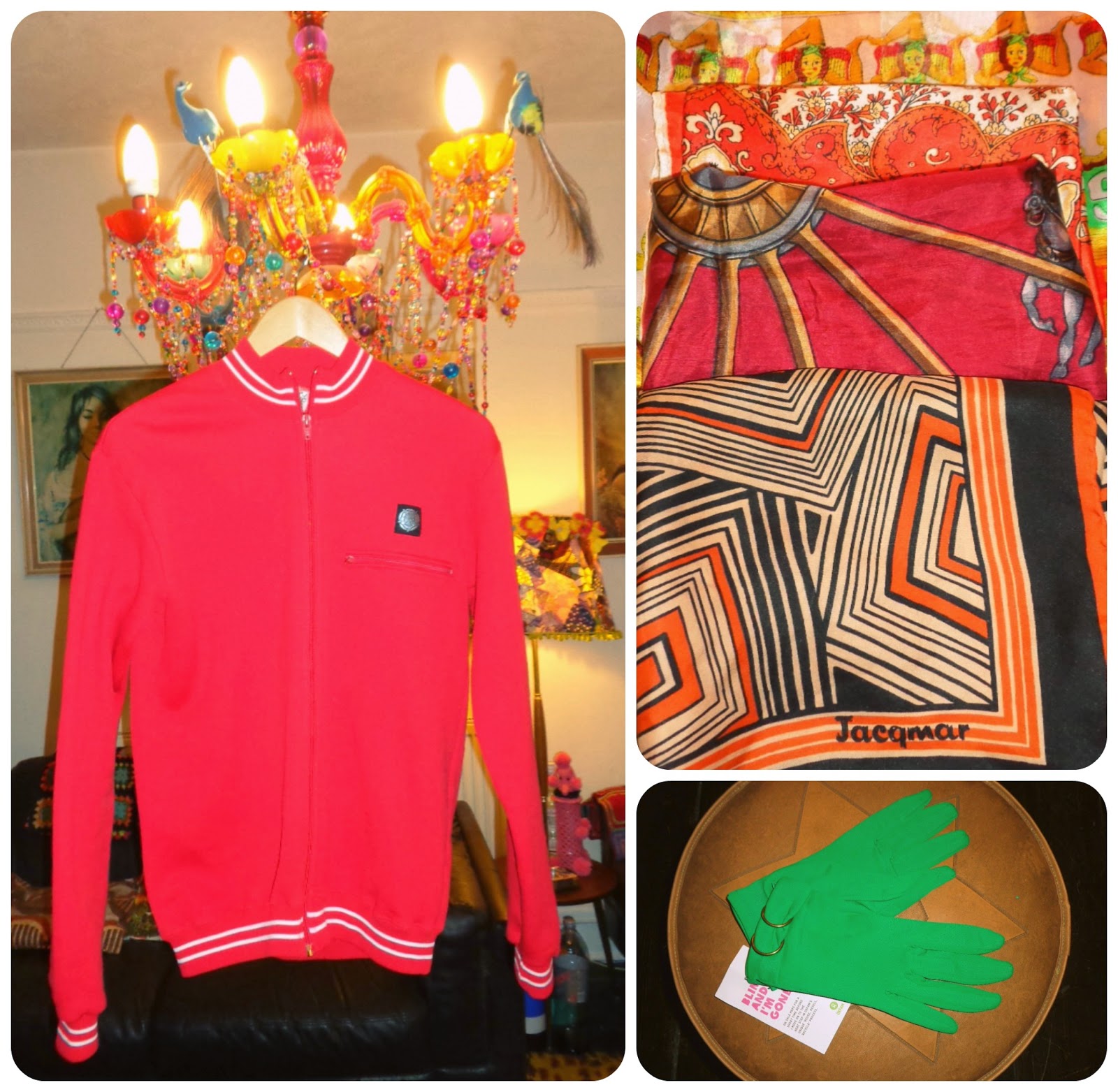 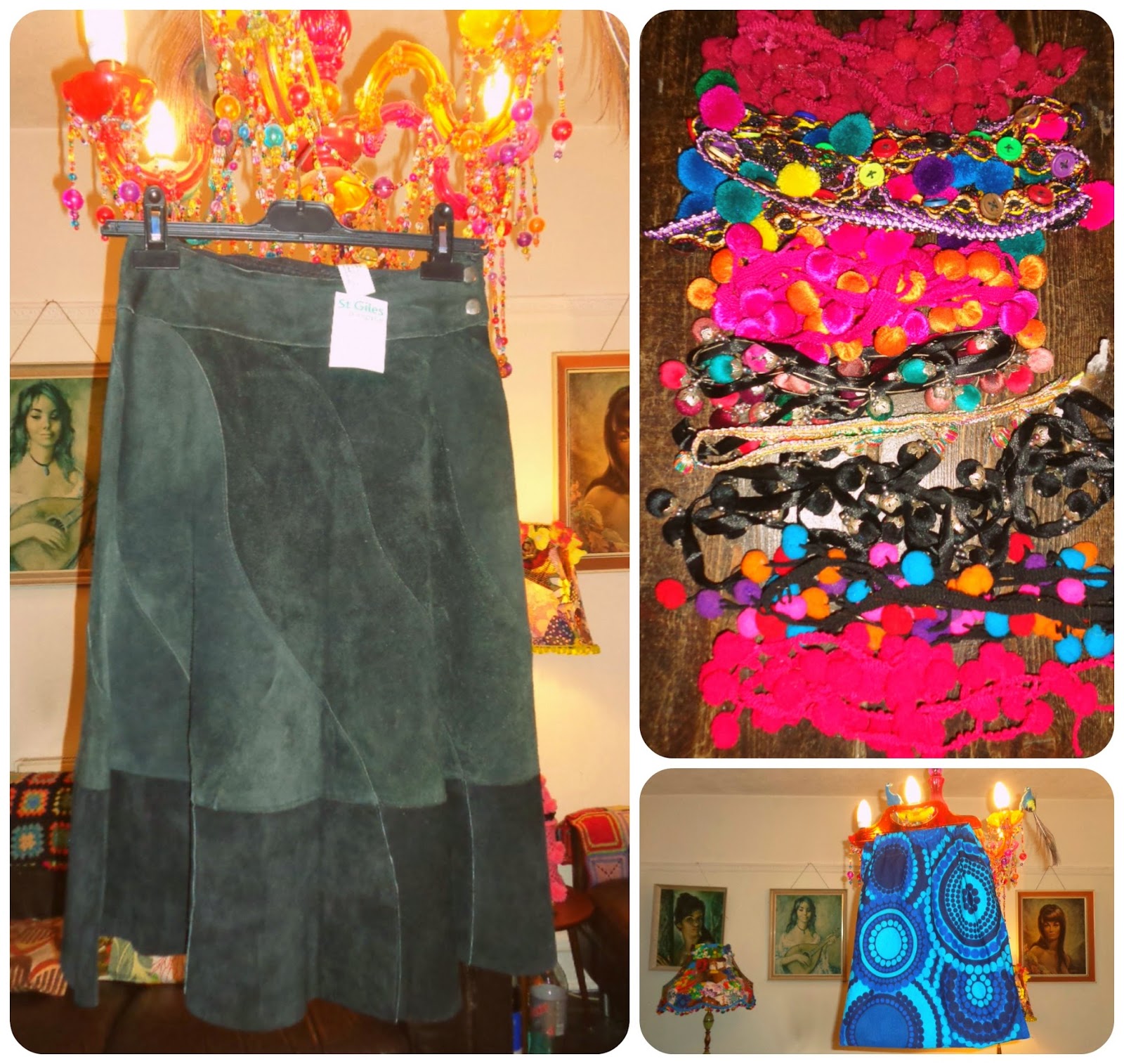 What a day! I wonder where the next blogger day trip will take us?

I was going to call this post Going For A Burton but, on reflection, its RAF slang from the Second World War for dying in action and no bloggers were harmed in yesterday's adventure!
Posted by Vix at Friday, November 14, 2014

Email ThisBlogThis!Share to TwitterShare to FacebookShare to Pinterest
Labels: Charity Shopping, Fun With Bloggers, Out and About