We Are Family - In Memory of Grandma 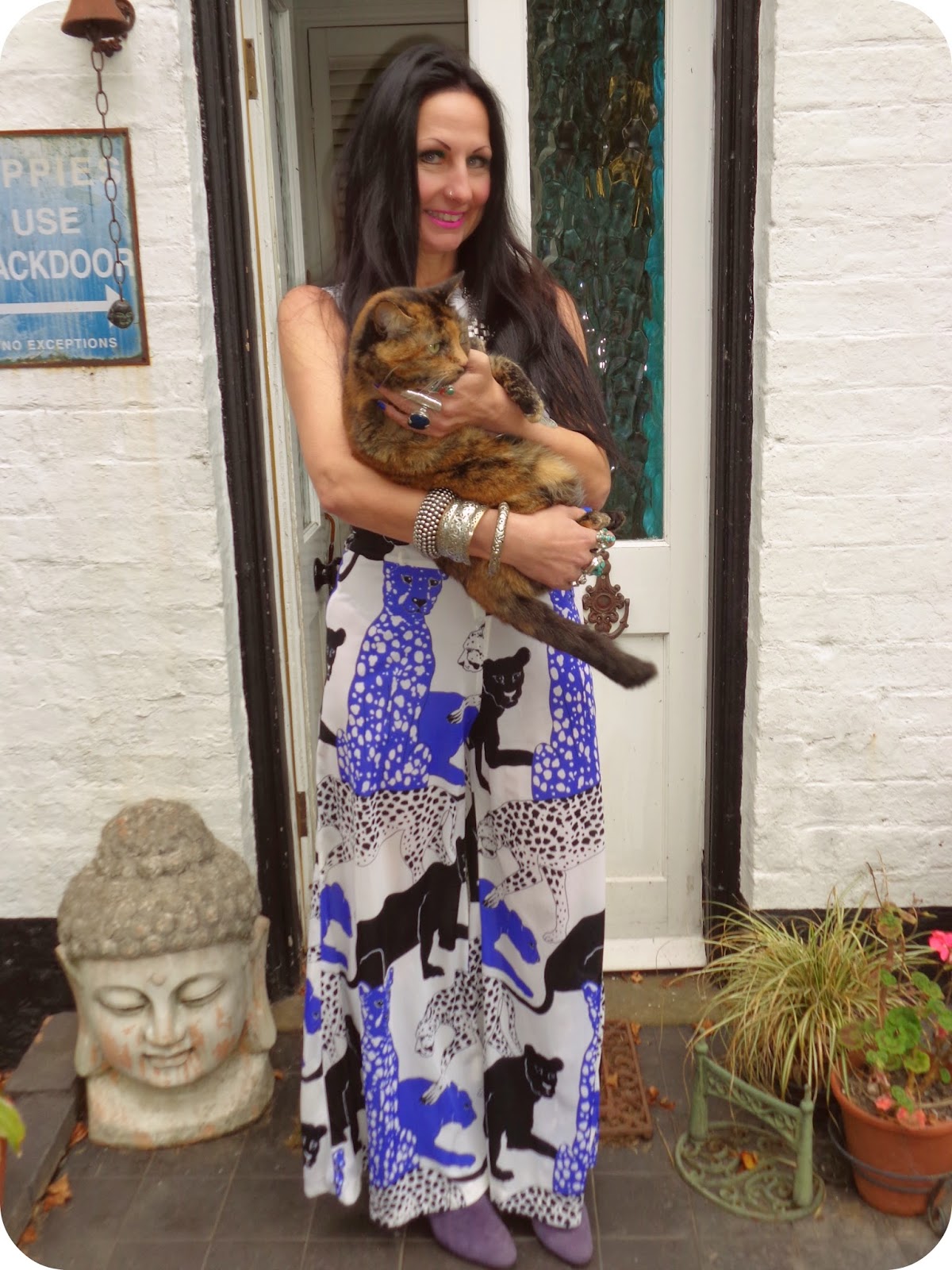 Spot the difference! Standing in same doorway whilst displaying a love for cats, chunky bangles and wild prints. 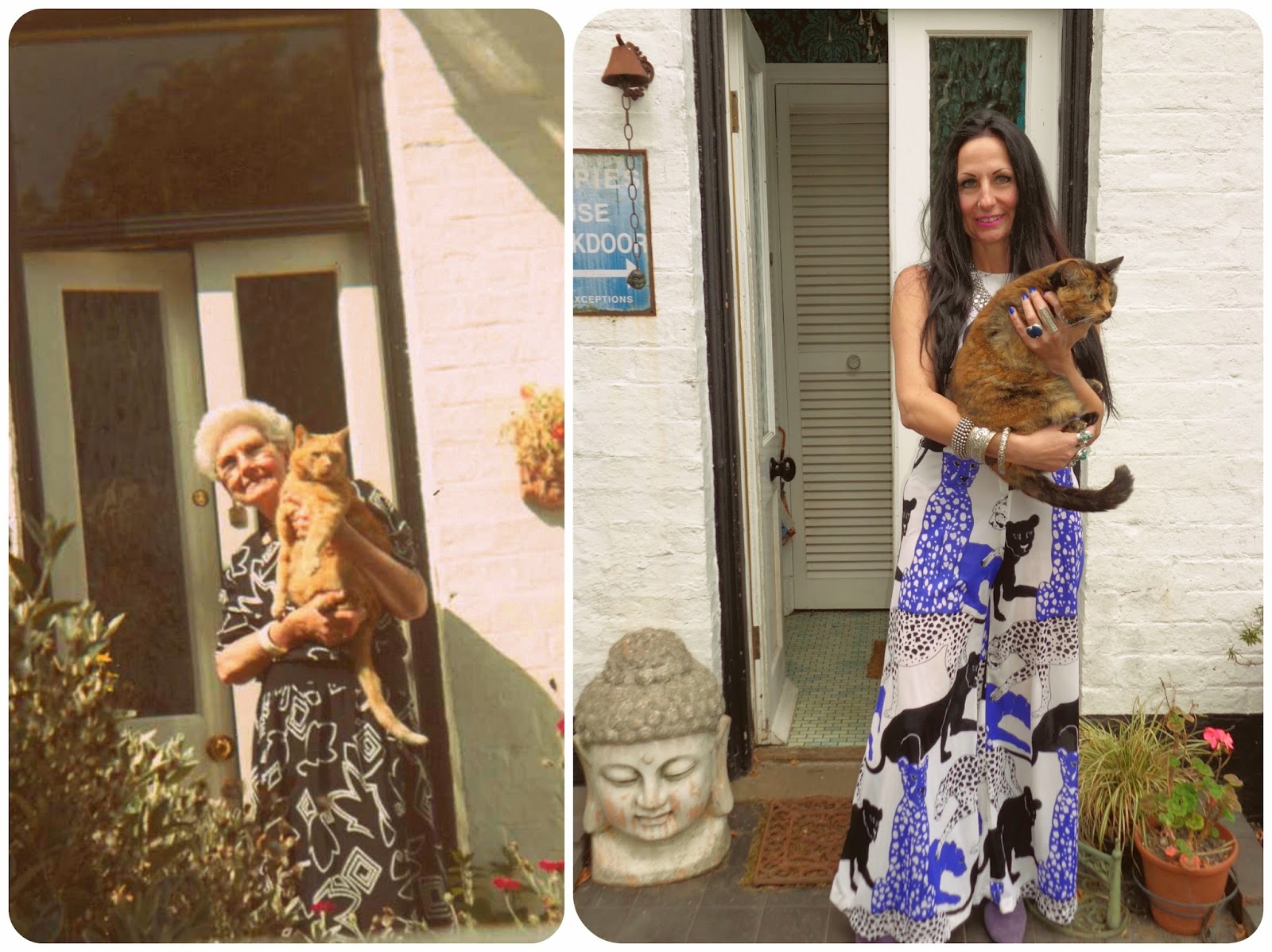 Meet Joan, my grandma, born on this day one hundred years ago. 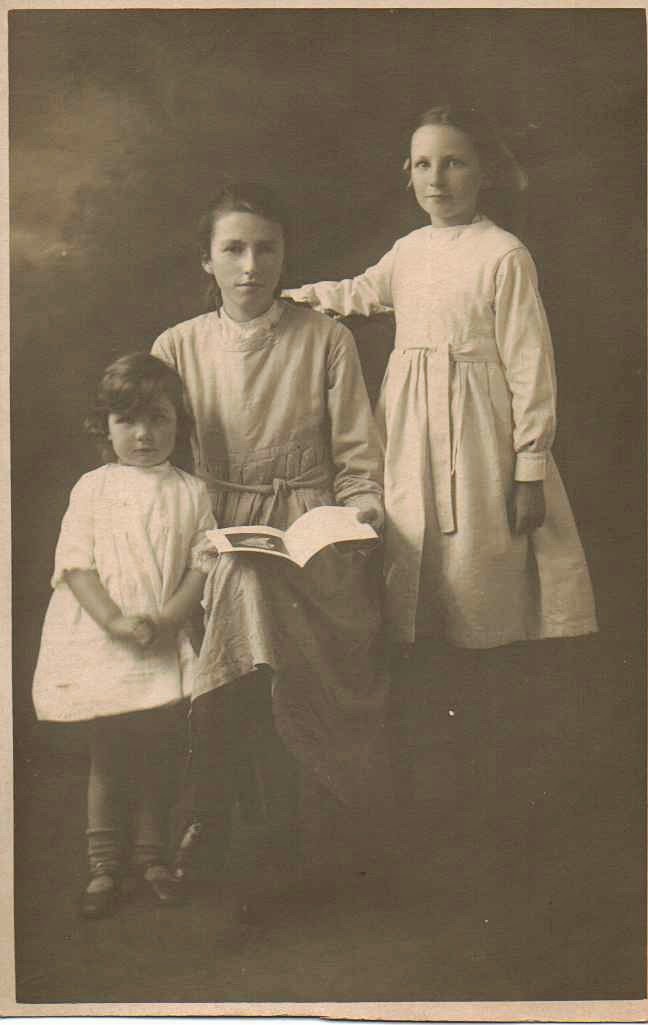 The youngest of three daughters, born in the city of Chester to a railway worker, Joan was a bright child with a talent for acting. Her father was a bully and a notorious womaniser and, despite being close to her sisters and to her mother, she left home as soon as she could, training as a librarian and becoming a travelling library manager for Boots the Chemist, who, until 1966, ran a network of lending libraries throughout the UK.


Independent, working women weren't the norm back in the 1930s and her good looks won Joan many admirers, she had several romances including an affair with a notorious high profile politician. In 1939, whilst working in an affluent town in North Staffordshire, she met my Grandpa, Reg, a newly qualified chartered accountant and married him a year later.


Upon their marriage Reg was offered a partnership in a large firm of accountants in West Bromwich and the couple moved to Birmingham. The war years weren't easy. Birmingham, being an industrial city, was a target for sustained air attacks by the enemy. In 1942, heavily pregnant with my Mum, she was caught up in a bombing raid in the city centre. After a traumatic birth she was forced to have a hysterectomy. The subsequent death of both her mother and of her older sister, Flo, hit her hard. Joan developed agoraphobia, unable to leave the house un-chaperoned for years.


In 1952 Reg, a keen amateur cricketer and part-time talent scout for Warwickshire, decided the family should move to Walsall, home to his team who played at Gorway Cricket Club and they set about house-hunting. As soon as Joan set eyes on Stonecroft she fell in love and that was that. She joined several women's groups and became a regular member of St Matthew's Church. Always creative, she enrolled in art school, leather working classes and ran a ladies' sewing circle.


Elegant and ladylike, Joan never owned a pair of trousers and always wore stockings, high heels and gloves when she went out. Her pure white hair was styled & set by a mobile hairdresser once a week and her nails were always painted. She was fascinated with people and would often take herself off to the Asian area of town, Caldmore, where she'd sit behind the counter in the sari shops drinking chai, gossiping and giggling with the Punjabi ladies who worked there. When Reg developed complications from diabetes, losing both his legs and his sight, it never phased her, she'd push him down at the cricket club in his wheelchair and collect him later. After he died in 1985 she volunteered in a town centre charity shop where she became a valued member of the team.


She loved second-hand shopping and bargain hunting and had an eye for antiques years before they become trendy. Even after I'd left home she'd meet me on a Friday and we'd go to jumble sales, where she'd pick up Victorian mourning jewellery and Georgian ceramics for pennies. I'd often return to the shared house I lived in as a student to find her at the kitchen table chatting away to the crazy characters I shared with, the African tribal princess, the dread-locked crusty, the cross-dresser and the flamboyant gay Austrian school teacher, an elegant vision in her tie neck blouse and camel coloured skirt.


She died peacefully in 2008, although as a victim of Alzheimer's, in reality we'd lost her years earlier.


Living in her beloved Stonecroft, I'm reminded of what a fabulous woman she was every day.

Email ThisBlogThis!Share to TwitterShare to FacebookShare to Pinterest
Labels: Family