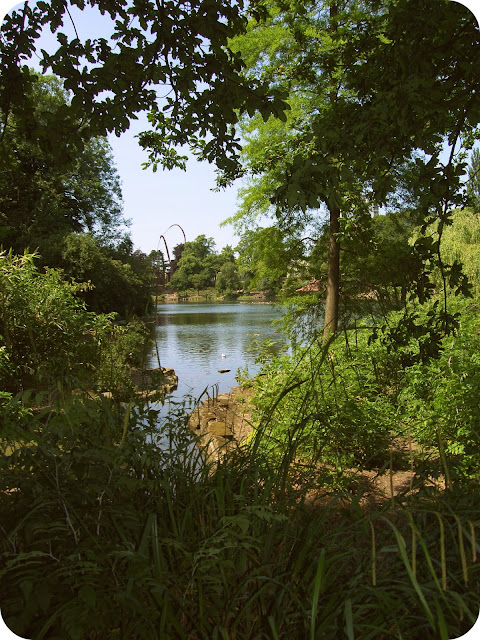 Remember me saying that we were going to have a weekend of doing nothing? I was wrong! 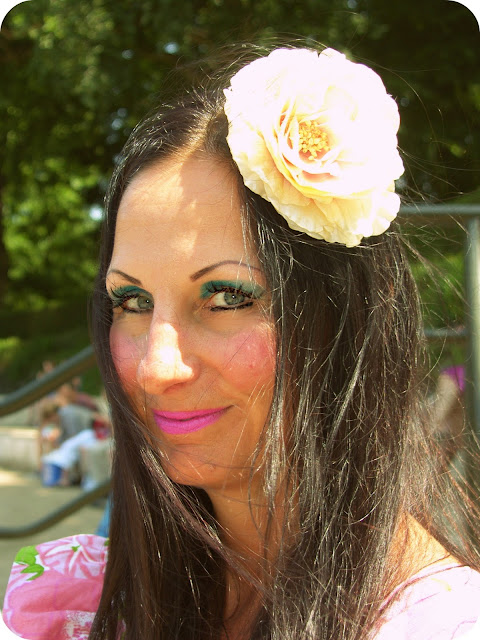 Over the last four days the annual Big Gig has taken place throughout the UK, a free event run by volunteers aiming to bring communities together through music. This afternoon it was Walsall's turn to host and with the glorious weather and my old schoolmate Kate organising it would have been a crime not to pop along. 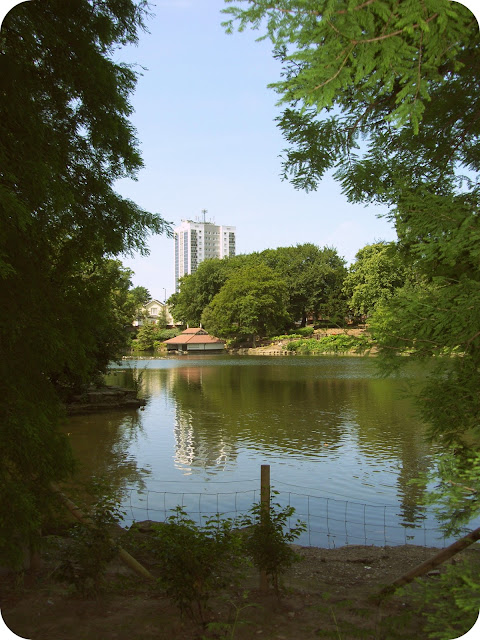 I bet you're surprised that an industrial town like ours has such a grand Victorian park. 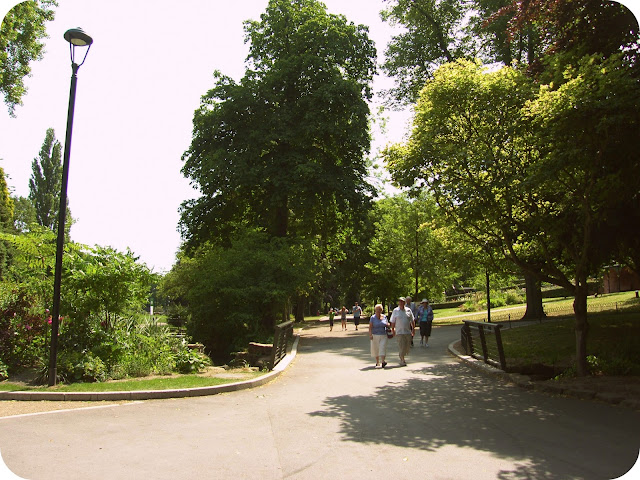 Walsall Arboretum, or The Arbo, as we natives affectionately call it, was originally the southern boundary of the Cannock Forest, a great medieval royal hunting ground.

Just a five minutes walk from the town centre it covers an area of over 80 acres, 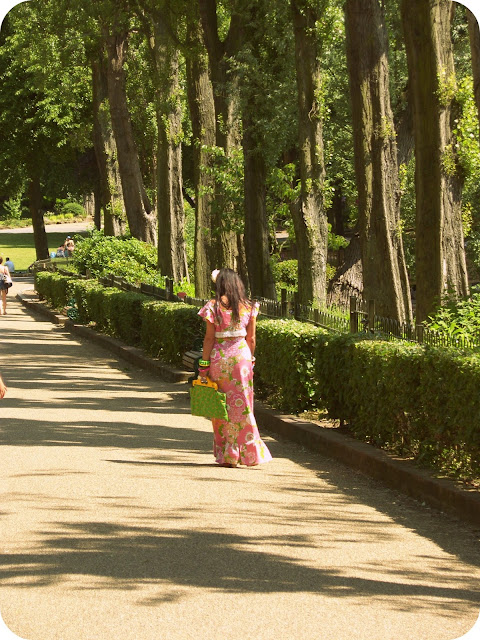 is home to over 200 species of tree and shrub, 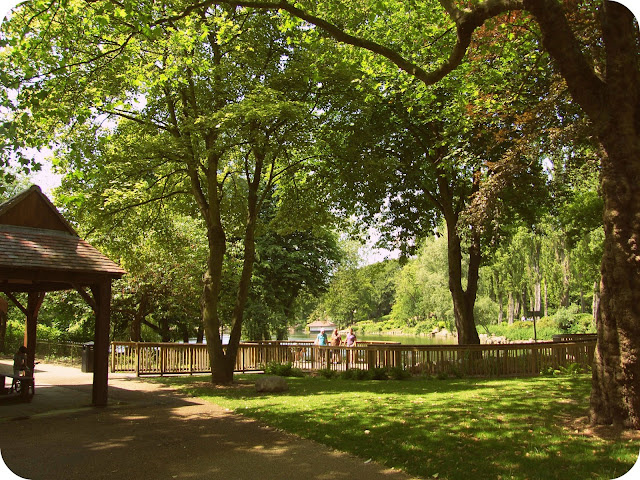 has a bowling green and club house, 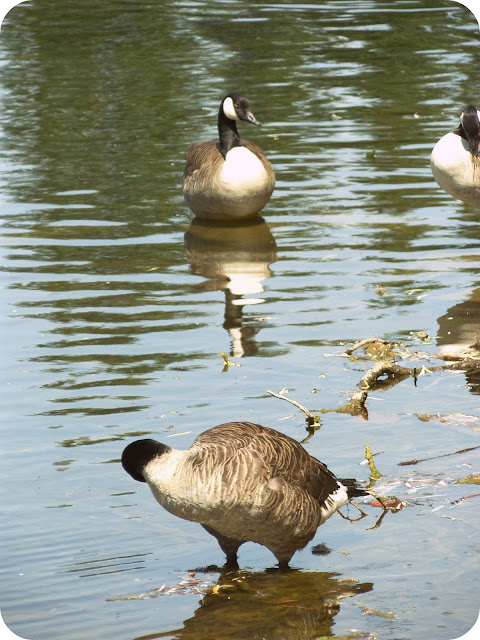 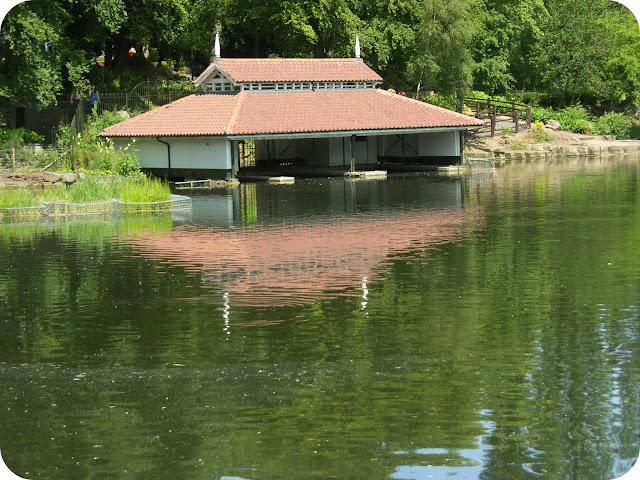 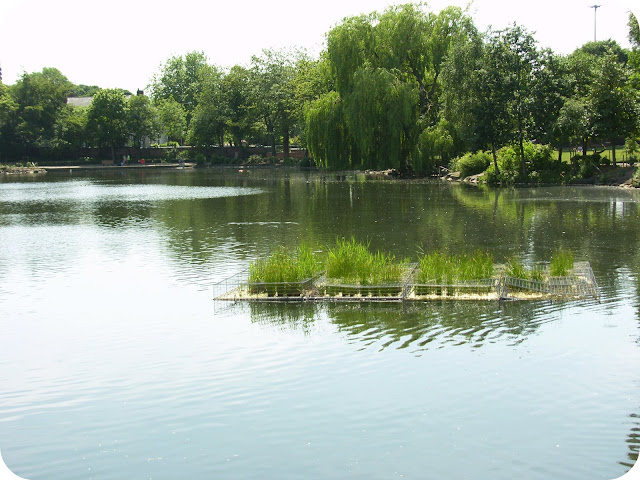 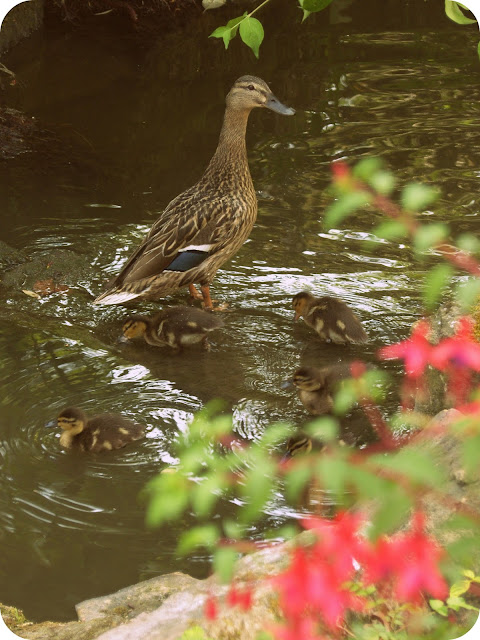 where we met the super-talented Glen 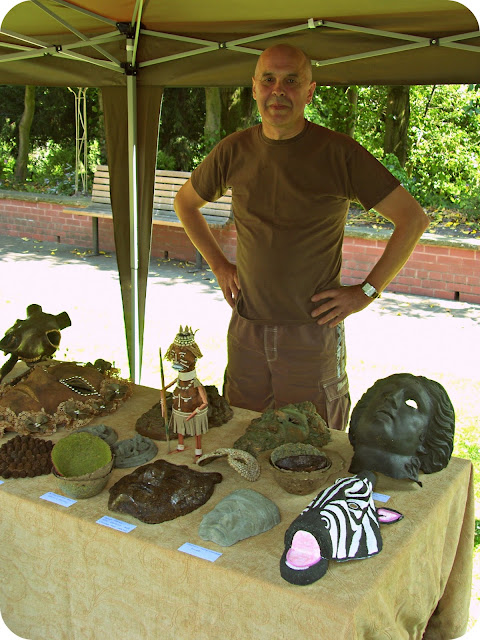 and marvelled over his papier mache sculptures. 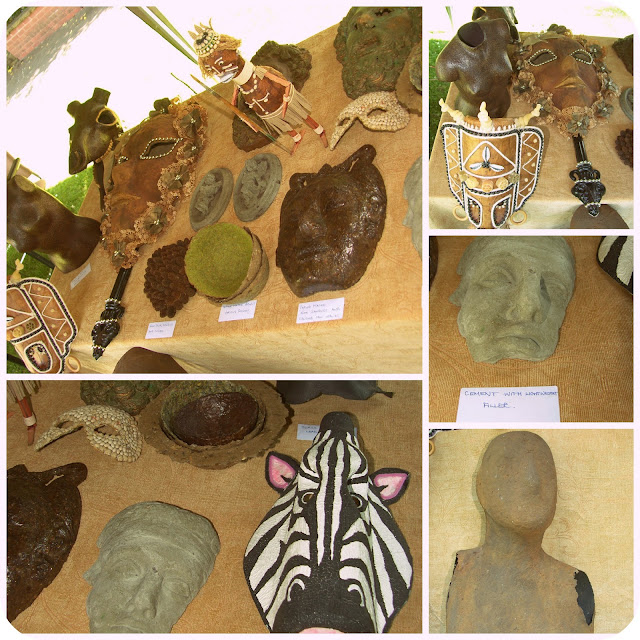 The Arbo holds a special place in my heart - as a teenager it's where we snogged unsuitable boys on park benches and knocked back cheap booze bought from the off-licence by older looking mates. 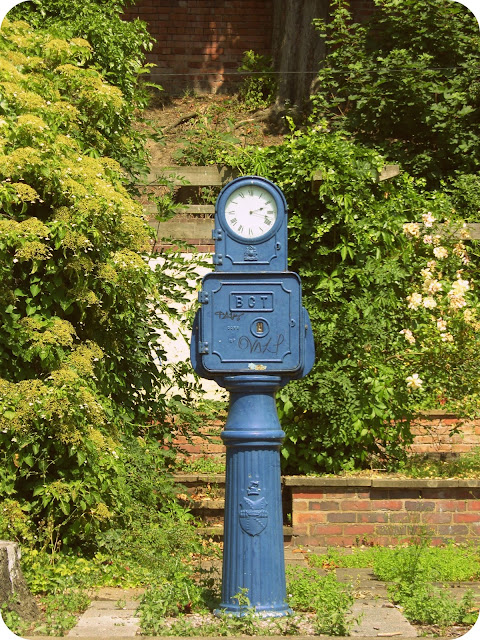 ... and the bench behind this Bundy clock (to mark the comings and goings of buses from Birmingham's terminus) saw most of the action. 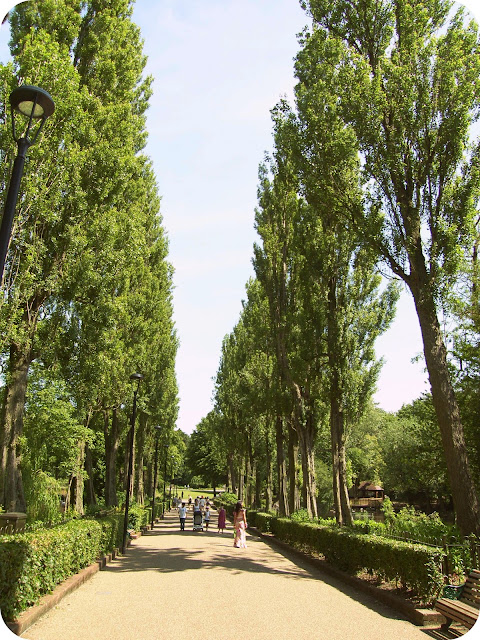 Of course, now I'm a respectable 40-something those days are way behind me and now we only visit the park for cultural reasons (or as a short cut to Liz and Adrian who live behind it). 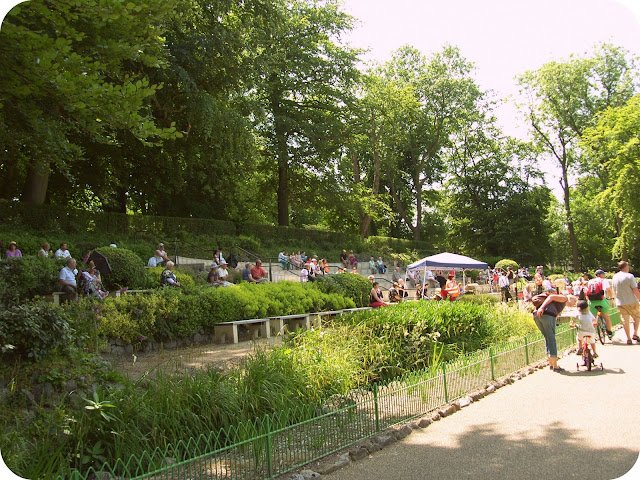 Today's event was held at the bandstand, originally built in 1899 and recently restored to it's former glory. 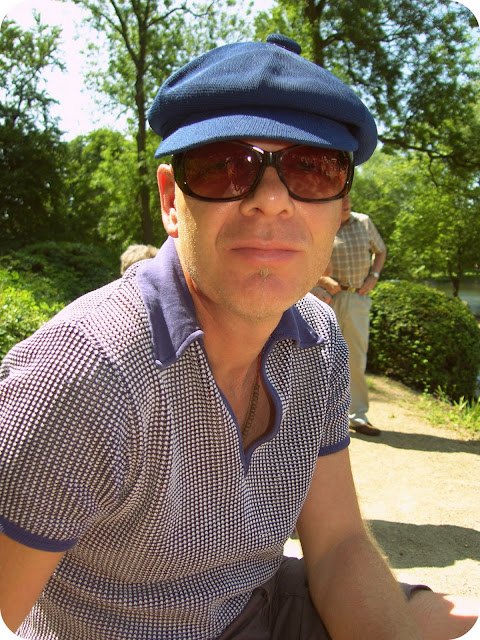 We spent a lovely couple of hours basking in the sunshine and listening to all manner of local music from the West Midlands Police brass band to Aziz, a former guitarist with the Stone Roses. 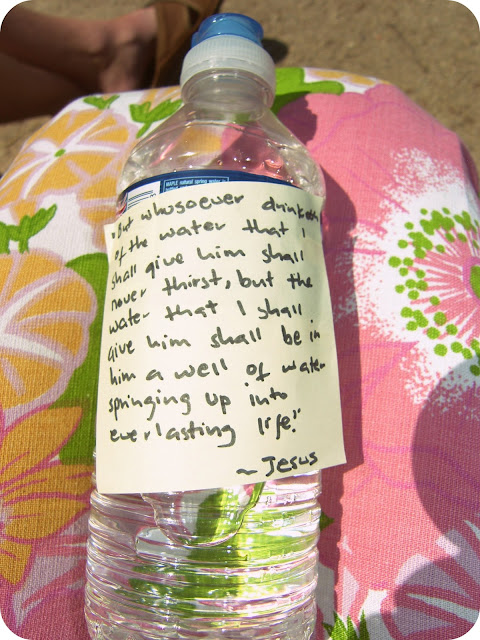 We even got free water, blessed by Jesus himself. 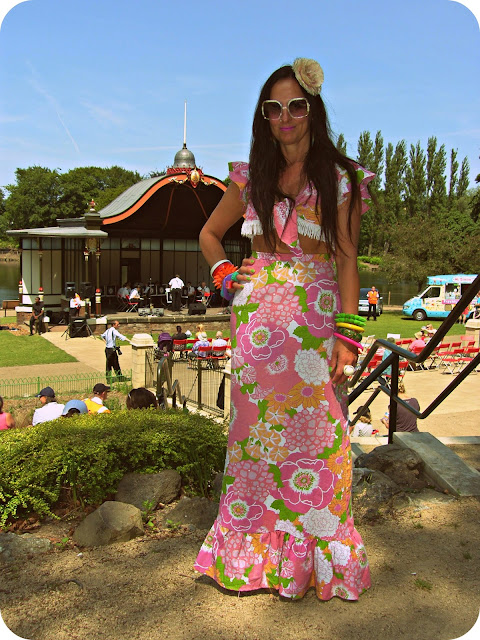 There's another event next Sunday, including a performance by Steel Pulse founder Basil Gabbidon it's almost a shame we've got a vintage fair booked, the weather looks like it's set to stay fantastic.

What a weekend, two boozy nights out, an amazing jumble sale and a parcel of joy! Tomorrow might have to be a day of rest.

Email ThisBlogThis!Share to TwitterShare to FacebookShare to Pinterest
Labels: Out and About, Stuff I've Sewn