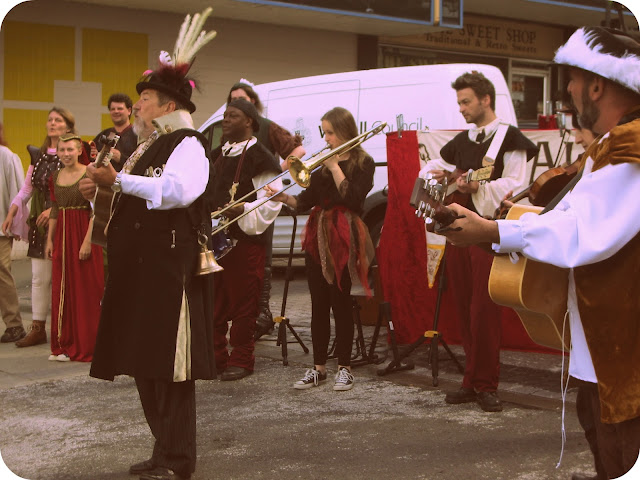 It's not all beer, charity shopping and hedonism here, you know. 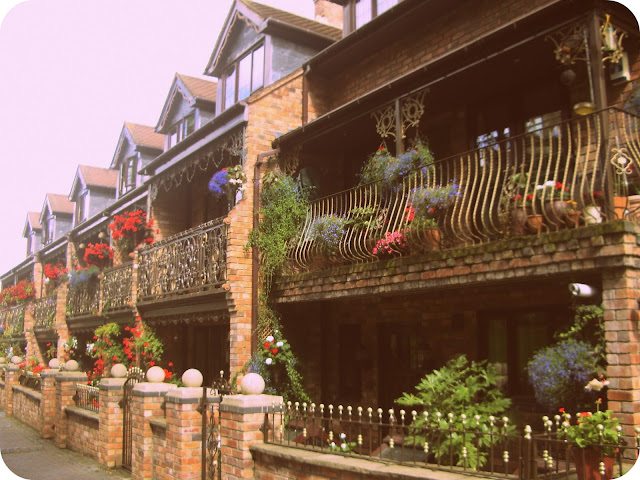 Some people are under the misguided belief than anywhere north of London is a cultural wasteland. Wrong! We even have pretty houses like these modern town houses we walk past on the way into town. 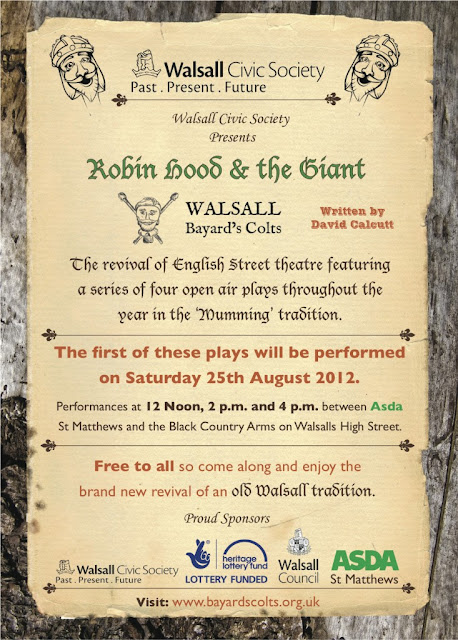 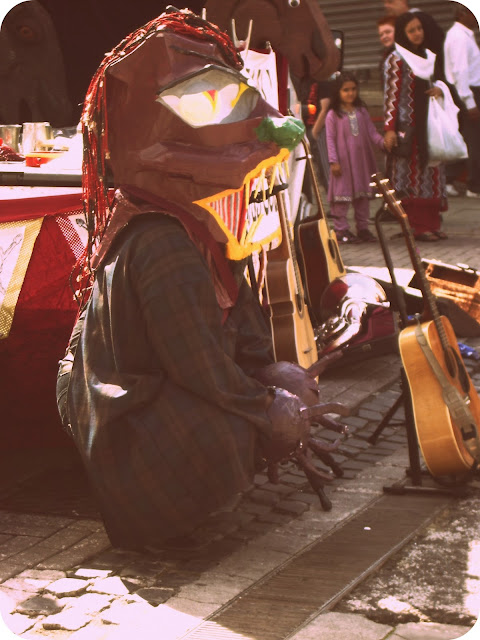 Amazingly we watched the entire performance without a drop of rain ruining it, it had the decency to wait until we got back in the house. An hour of sunshine works wonders (and topped up the tan a treat).


We spent the rest of the afternoon sorting out our spare bedroom in readiness for Krista and Chris's stay. 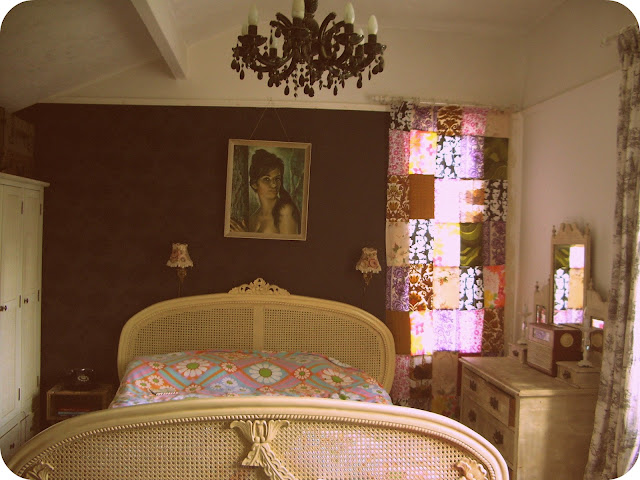 Remember me mentioning a new patchwork creation? That'll be this curtain. I'll have to watch what I'm wearing if I pose next to it, most of the fabric's offcuts from dressmaking projects! 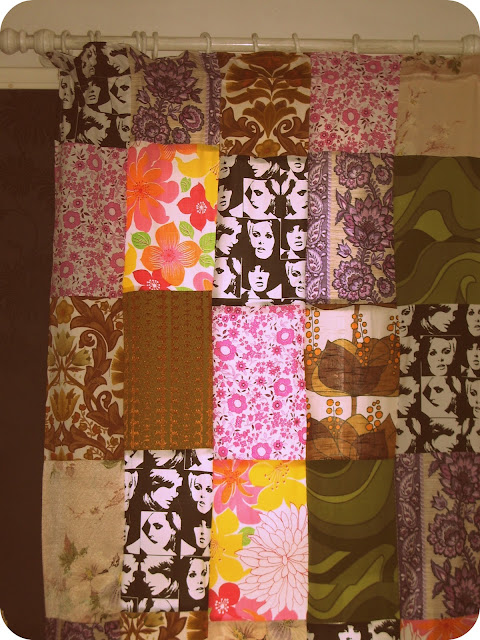 If that wasn't excitement enough in the evening we went over to Liz and Al's to celebrate his 40th (yeah, he's the baby of the bunch). 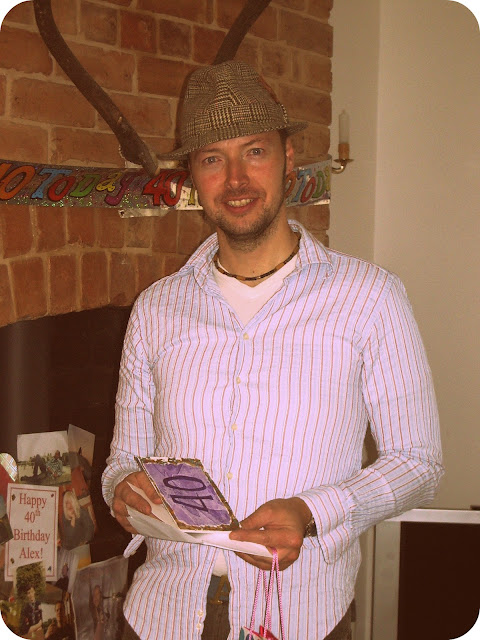 Wearing the vintage trilby we bought him. 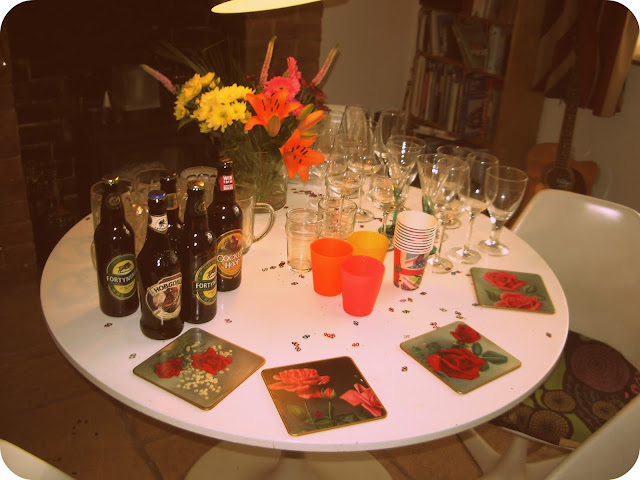 It was supposed to be a garden party but the weather was dodgy so we had to celebrate indoors, which was a real shame as they'd almost killed themselves laying a path, erecting a gazebo and making it all look beautiful. 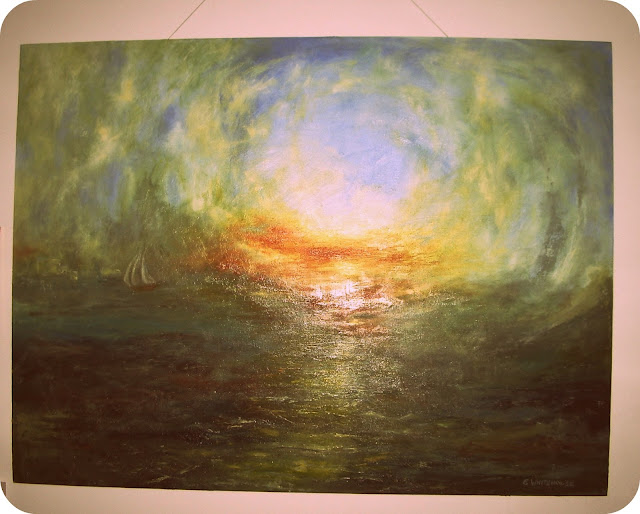 Liz painted this picture as part of Al's birthday present. They're off sailing (Al's passion) around the Greek islands in a fortnight's time. 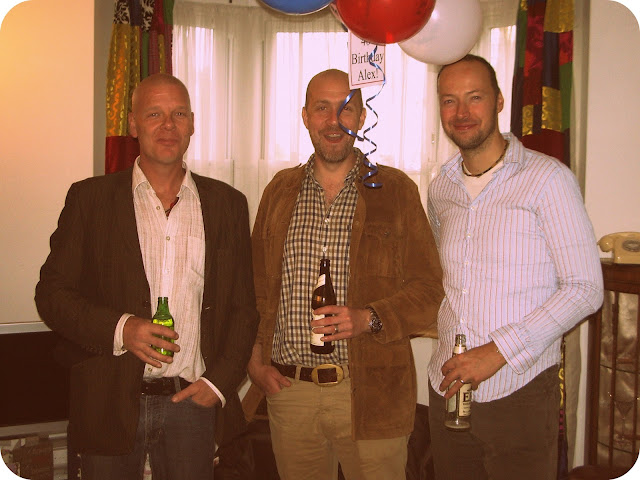 The boys (Jon, Adrian and Al) 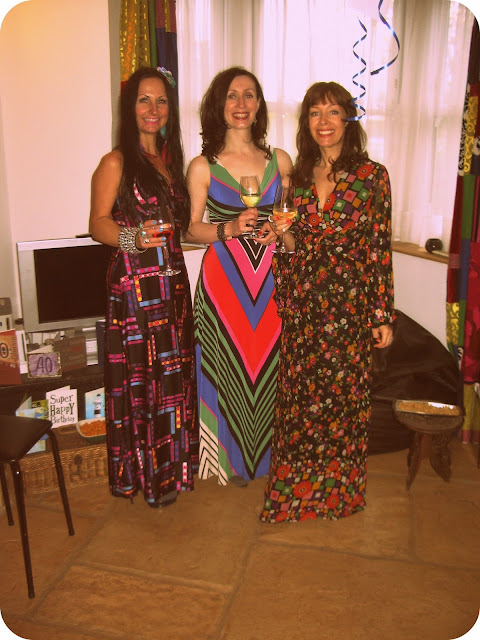 The girls (as quietly and conservatively dressed as ever). I had no idea I was so brown, what's going on? 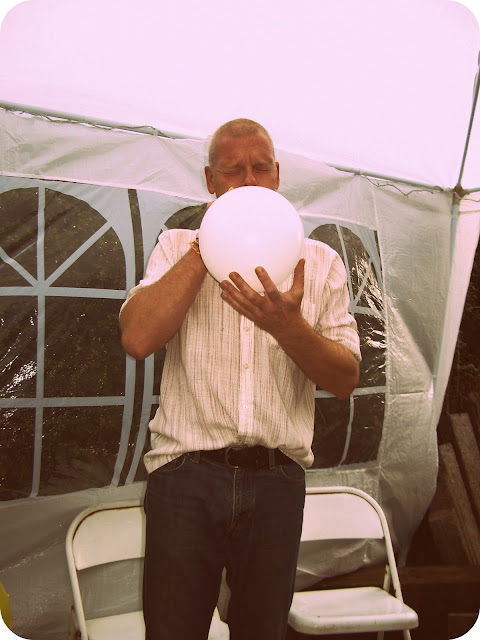 Jon gets the party started 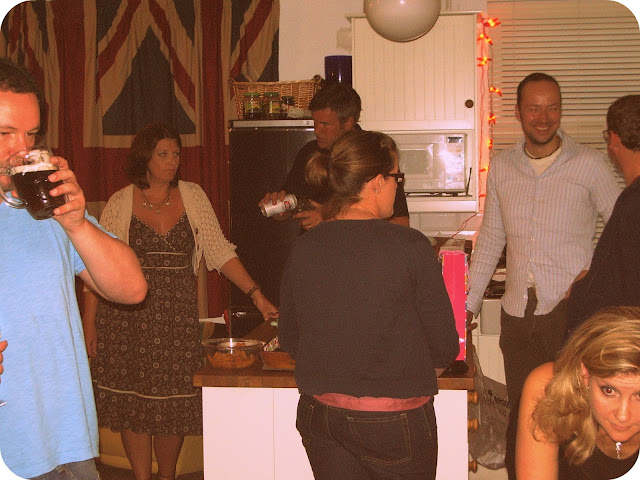 Joined by the others. 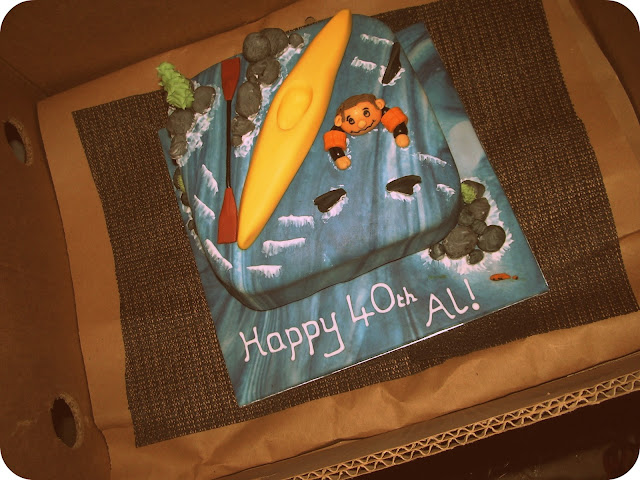 The lucky boy got two cakes. 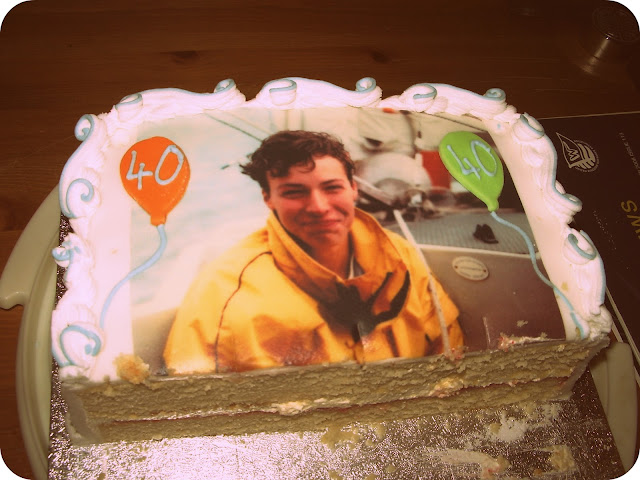 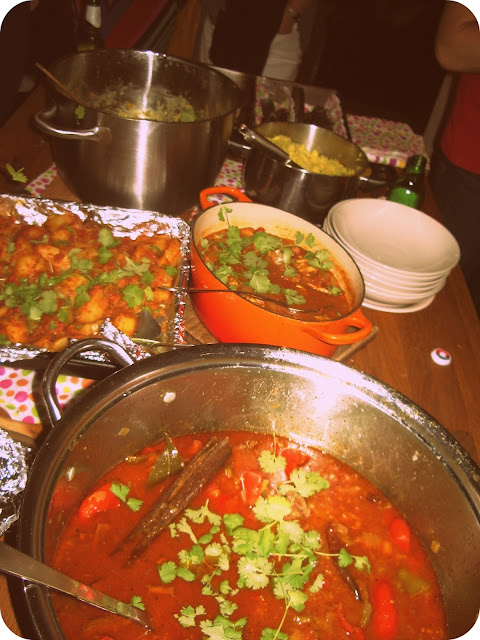 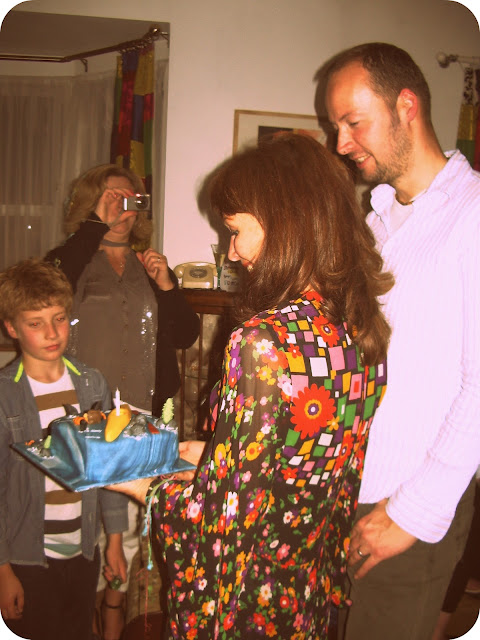 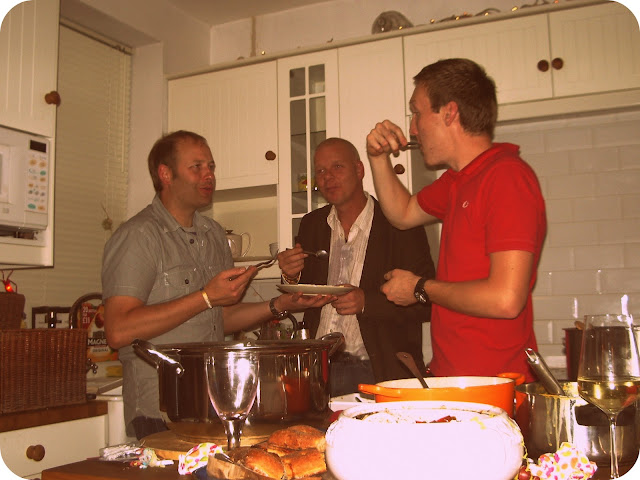 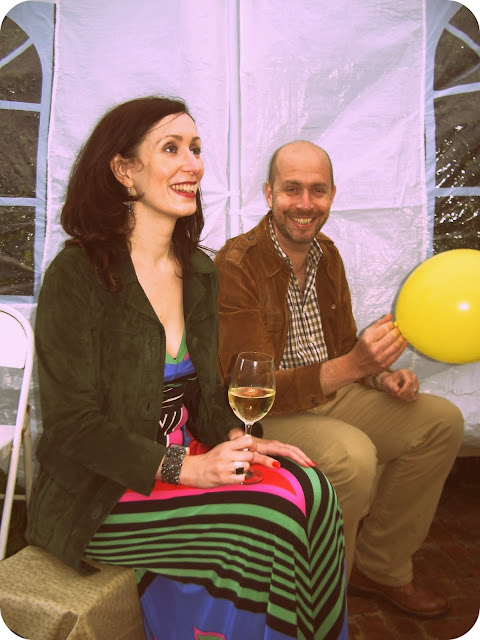 Liz and Adrian braved the elements until the wind got insufferably wild.


It's August Holiday weekend here in the UK so fingers crossed for a dry day tomorrow for car booting. We're at our last festival of the summer next weekend and I'll be getting withdrawal symptoms if I can't squeeze in a rummage between now and a fortnight's time.

Email ThisBlogThis!Share to TwitterShare to FacebookShare to Pinterest
Labels: Out and About, Patchwork