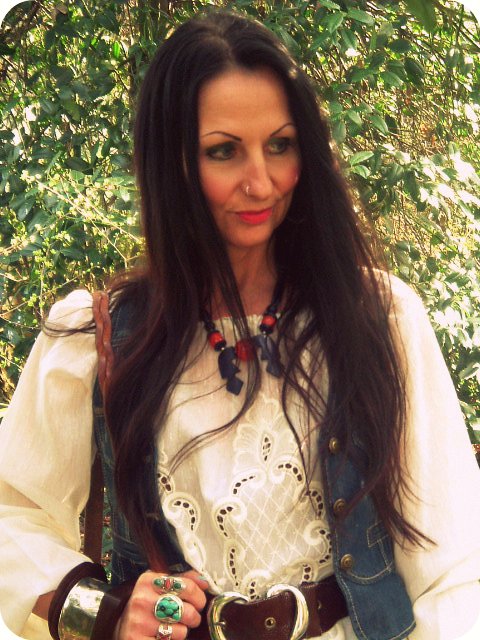 "See her over there" one lady say to another in a charity shop, pointing at me, "Every week she comes in here, buys the kind of crap nobody in their right mind would look at, wears it to town a week later and looks so good in it that I feel bleeding stupid for not buying it myself".  You've got to love a straight talking Black Country woman. 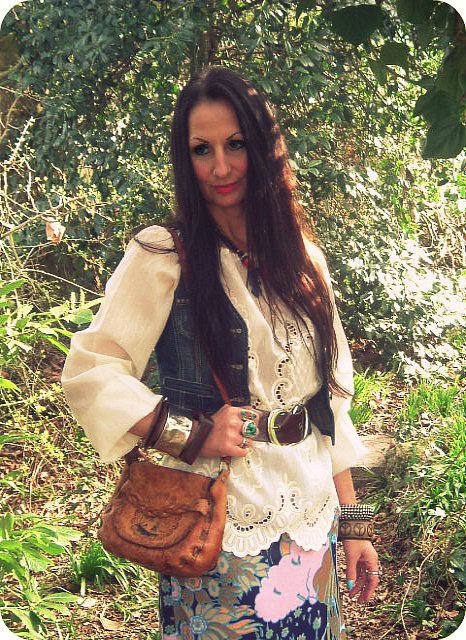 Our favourite car boot sale restarted yesterday. I was beside myself with excitement to get there and stuck in, rummaging like a woman possessed, but it's still very early in the season and my favourite house clearance dealers or the 20p man weren't there. Despite the plethora of teens offloading last year's fashion and mums with mountains of faded baby clothes & stuffed bears there were a handful of interesting finds to be had. 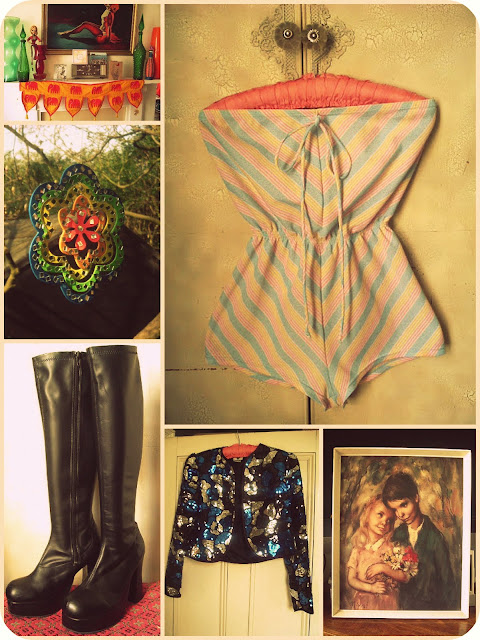 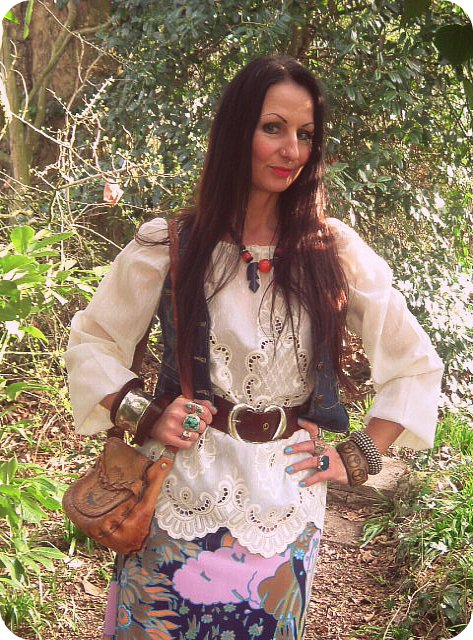 We've just had a phone call inviting us to next Thursday's jumble sale preview so they'll be no car booting for us next week. Hopefully the season will be firing on all cylinders when we get back from India in May.

It's a night in with rum and home made pizza for us.
Have a fabulous weekend whatever you decide to get up to.
See you soon.
Posted by Vix at Friday, March 23, 2012