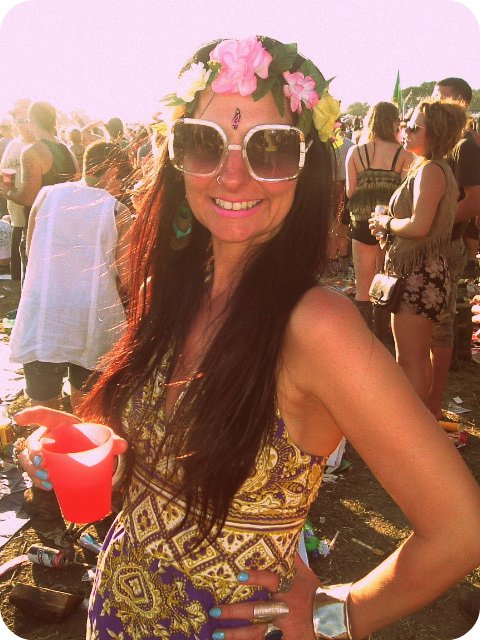 What with dead Tories in toilets, mud galore, acres of trash, a denser population per square mile than Manila and a "violent anti-U2 protest" if you believed the media coverage you'd be forgiven for thinking Glastonbury 2011 was more of a disaster zone than an arts festival. 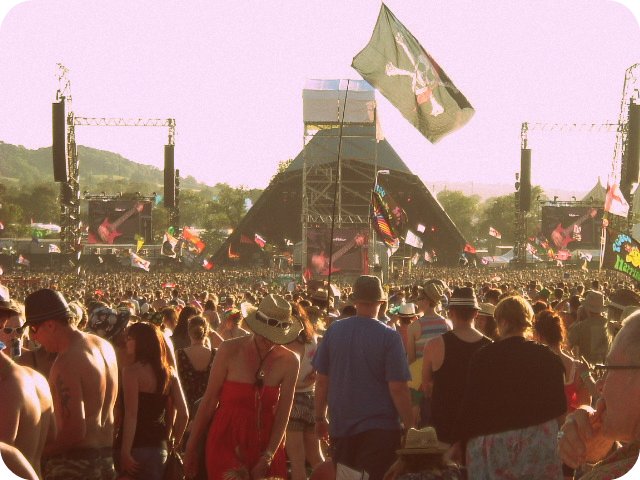 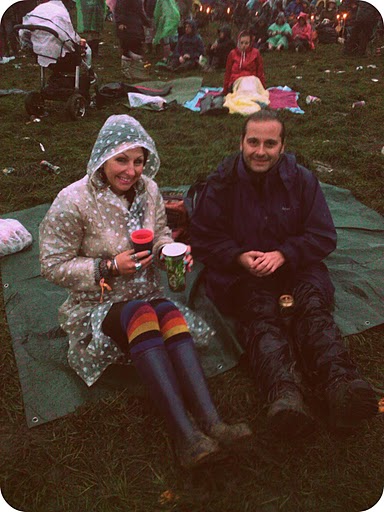 My highlight was Morrissey and I was thrilled that he did loads of the old Smiths stuff. Listening to There Is A Light That Never Goes Out in the pouring rain explains the massive grin I've got on my face. Blazing sunshine and The Smiths would have just seemed wrong. 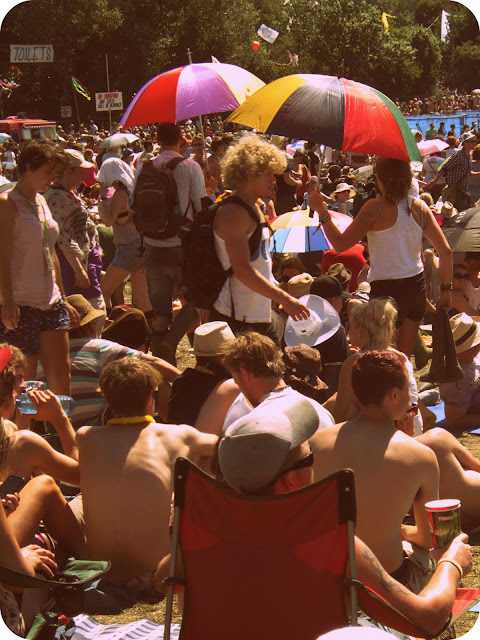 U2 were amazing. I've never been a fan but they won me over (unlike Coldplay, who remain as dull as ditch water). Pendulum, Pulled Apart By Horses and Queens Of The Stone Age delivered the kind of banging hard-edged rock tunes we love. Paul Simon sent me to sleep and Big Audio Dynamite washed over me. I also adored Tinie Tempah and The Wu Tang Clan. 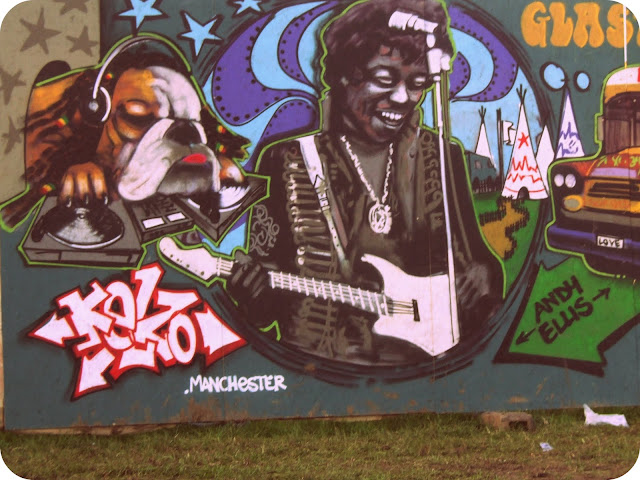 The new Spirit of '71 stage offered some crazy retro psychedelia including Steve Hillage and Nick Turner, who both played back in 1971. 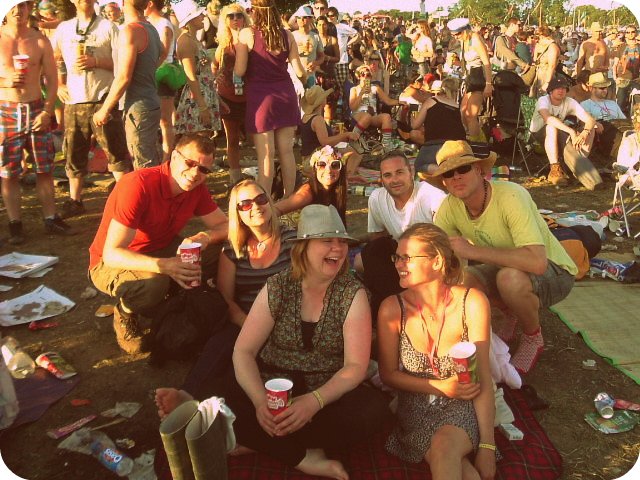 It's brilliant meeting up with the Glasto gang again.... 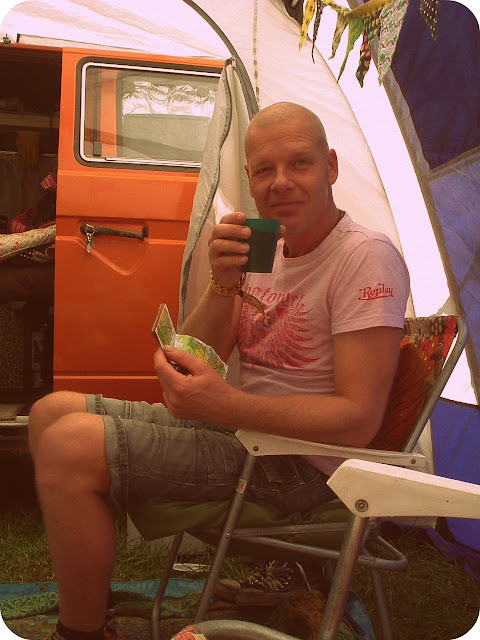 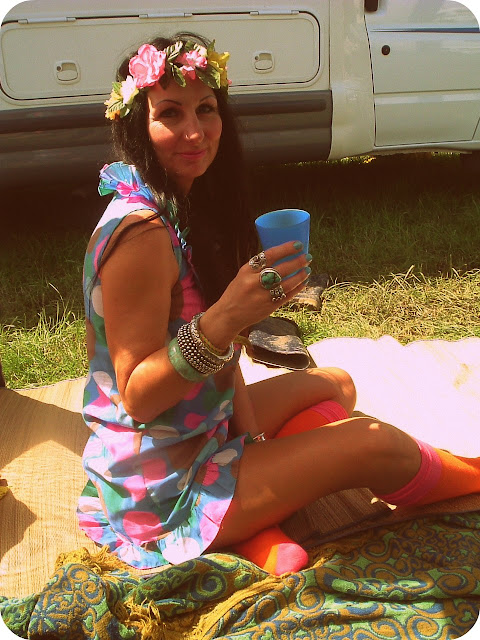 and basking in the sunshine.... 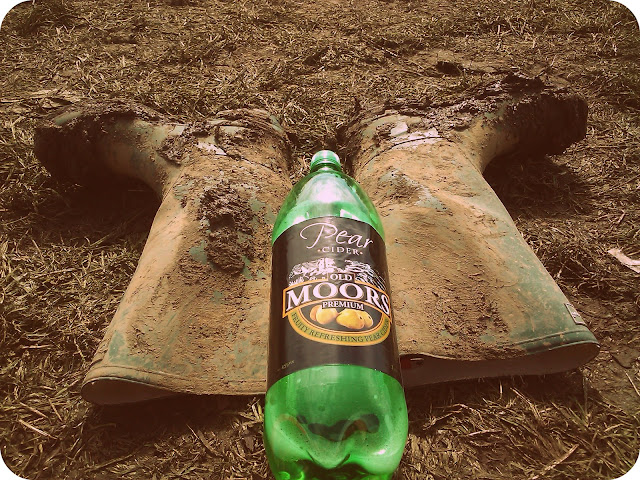 What's a little mud when you've got wellies and pear cider? Glastonbury is the only festival I know which allows you to take your own booze into the arenas and don't believe any toilet tales either, there were no loo queues throughout the entire festival and that includes the ones by the Pyramid stage after the headliners. 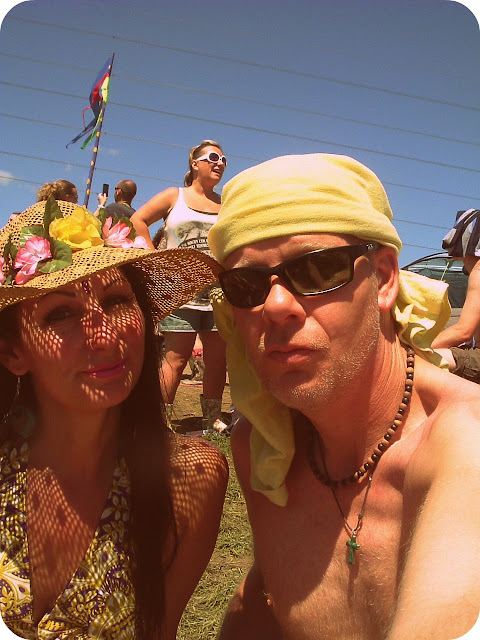 I didn't spot a single celeb but felt a bit like one myself after being stopped by blog readers. 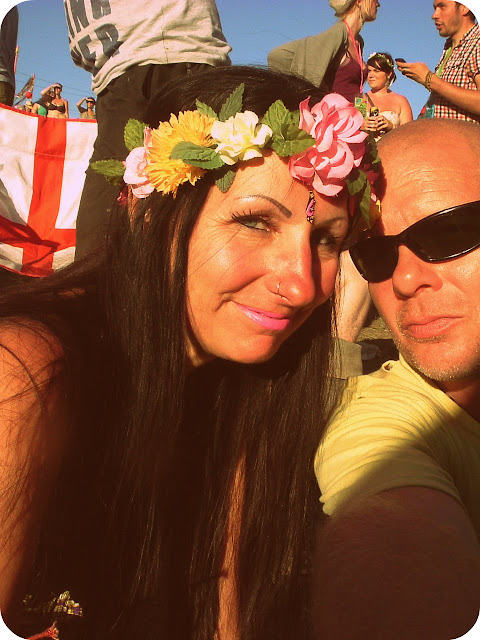 I've returned with a suntan, a heap of muddy clothes and a bad back but I've got ten days to recover until we do it all again. 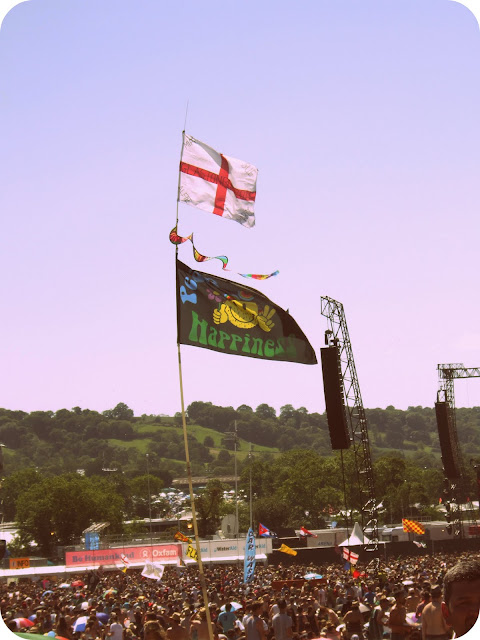