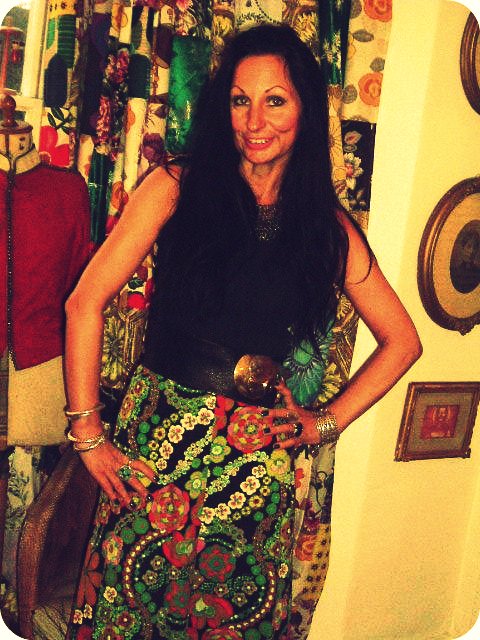 Today is very special to me. Five years ago to this day, 6th January, my life changed forever and I had a total hip replacement operation. 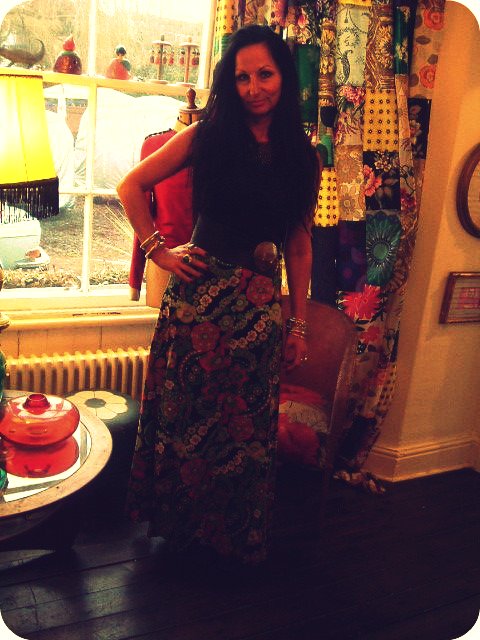 I was born with a shallow acetabulum (hip socket) and dysplasia of the left hip that went undetected throughout my childhood. Despite regular trips to the doctor my constant pain and strange gait were dismissed either as growing pains or due to over-exercising and, in later years, because I always wore "stupid" shoes. As I got older I was constantly embarrased by strangers asking me why I was limping, offering me lifts and help carrying my shopping. It wasn't until I was 38 that I was finally X-rayed and it was discovered that my ball joint had slipped from the socket and worn away a large amount of my pelvis. A total hip replacement was the only solution and I went on the waiting list.


For years I'd had to wear built-up shoes and orthopaedic insoles as there was a two inch difference in my leg length (which probably explains my dread of flat footwear). My family and I never questioned why this was the case and no medical professional ever put two and two together. We just assumed I was "odd" and that was that.

Despite my "disability" I never missed a day of work, often working nineteen hour shifts as a hospitality manager and I later found out I was entitled to full disability allowance as my range of movement was so limited. My constant pain probably explained my short temper, I was a horrible boss.

I was originally scheduled to have my operation on 12th August, 2006. I nervously spent the night in hospital only for the lady who'd had her op immediately before me to suffer a fatal heart attack. Whilst I was with the anaethetist the surgeon dashed into my cubicle and ordered her to stop as the correct sized ball joint hadn't been ordered and my operation was cancelled. I was so relieved. 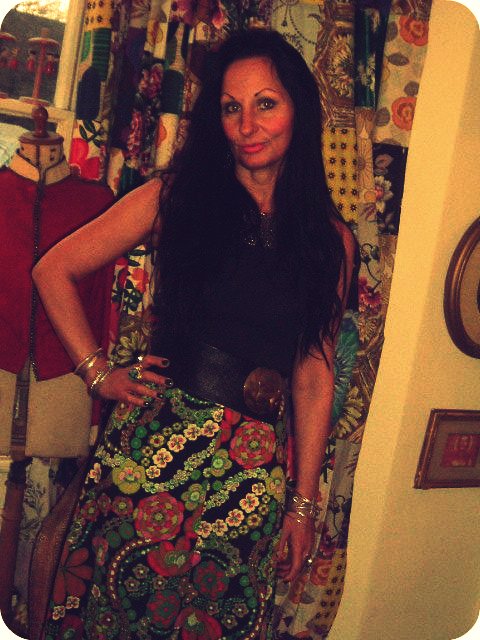 When I went into hospital for the second time I was a nervous wreck. I decided against a general anaesthetic opting for an epidural enabling me stay awake throughout the procedure. Despite my pain I felt like a fraud being wheeled into theatre, a hip replacement sounded so dramatic and at my age is extremely rare. Whilst the surgeons were amputing my femur and drilling and hammering the prosthesis into place I could hear (over the piped-in pop music) them discussing how my hip was one of the worst they'd seen and I was strangely relieved that I wasn't wasting anyone's time.
I was drinking coffee and chatting to the nurses within ten minutes of leaving the theatre. The fact I was pain free for the first time in my life was un-freaking-believable. I saw myself in a mirror a couple of days later and I looked ten years younger. I insisted my legs were measured and squealed for joy when I was told that they were both the same length.
Recovery wasn't easy, I'd had to have a bone graft and multiple blood transfusions and was sick, depressed and miserable for months. Because the damage to my hip was so severe I was told I'd probably need a walking stick for the rest of my life and that I'd have to stick to sensible shoes. I refused to listen to the experts, handed my stick back, enrolled in Pilates and Hydrotherapy classes and hounded the NHS daily for physio (not offered to hip replacement patients as the aim of the op is to reduce pain rather than make the recepient more mobile). 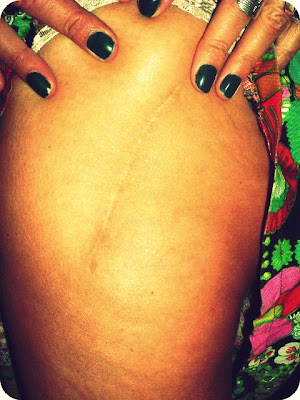 Five years on and there's no stick, no limp and not a hint of a sensible shoe, just that tell-tale scar that all us hip-replacement recipients share. One day I might just emphasise it a little more and get it tattooed as I'm pretty proud of it. 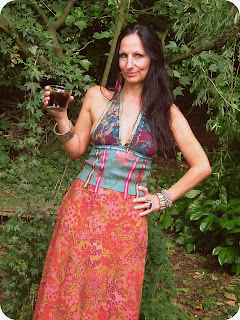 Cheers, my dear left hip!
(If you read all this thanks for bearing with me!)
Posted by Vix at Thursday, January 06, 2011