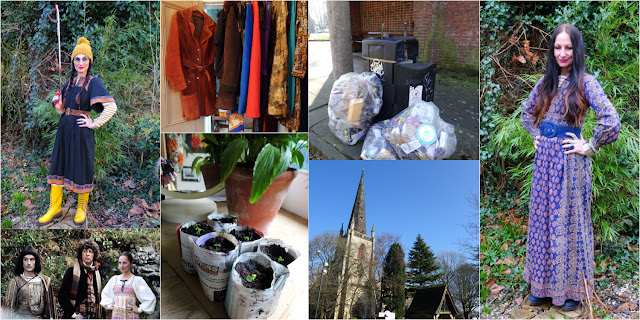 I was up at 6.30am on Sunday and swept and mopped the kitchen and utility room floors whilst the tea was brewing. I brought mugs back up to bed and we lay and read until just after 8am. After replacing the plants from soaking in the utility room sink we had a mug of coffee & a slice of toast. 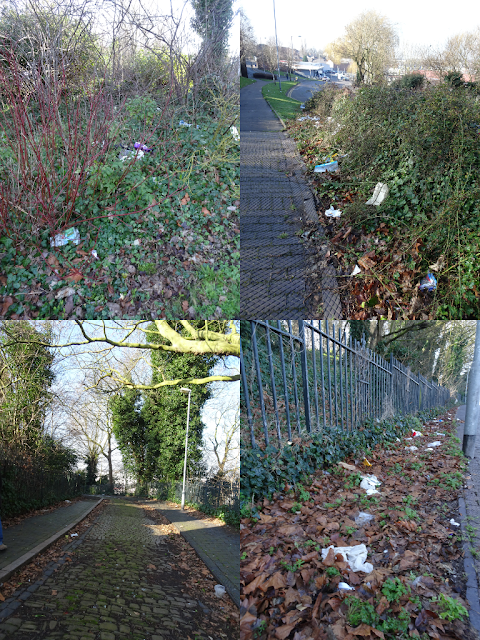 Once dressed we made our way to Church Hill, litter picking the area surrounding St Matthew's Church as well as the main road opposite the Asda superstore. In addition to the usual takeaway wrappers, drug paraphinalia, beer cans, crisp wrappers and vodka & pop bottles we were appalled by the amount of black bags stuffed with household waste which people, rather than use their own bins, will carry into town and leave for someone else to deal with. 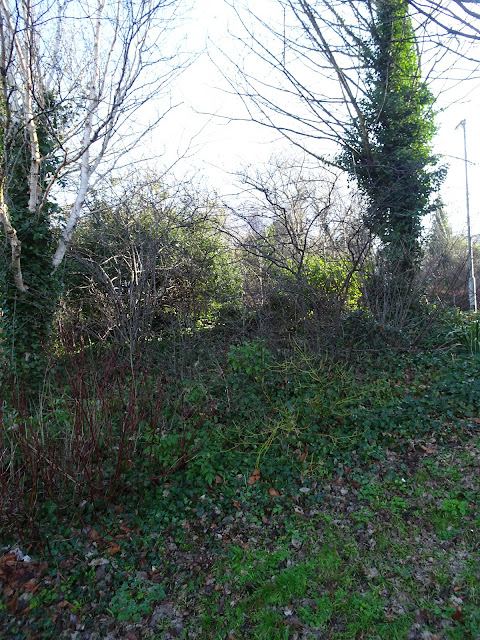 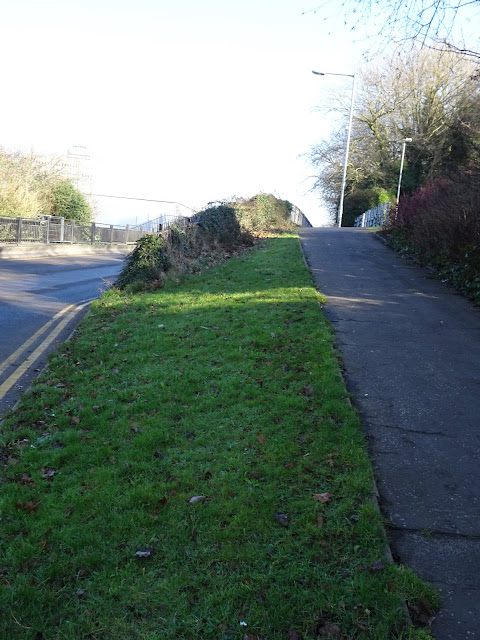 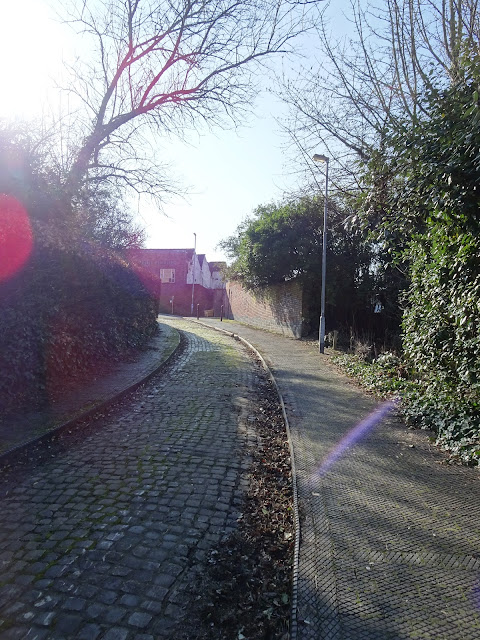 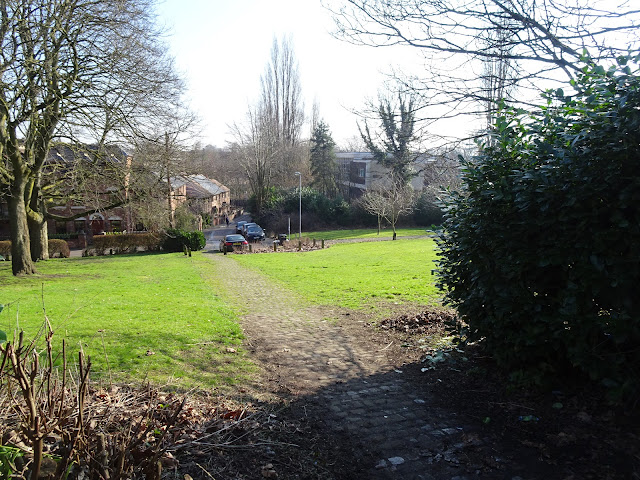 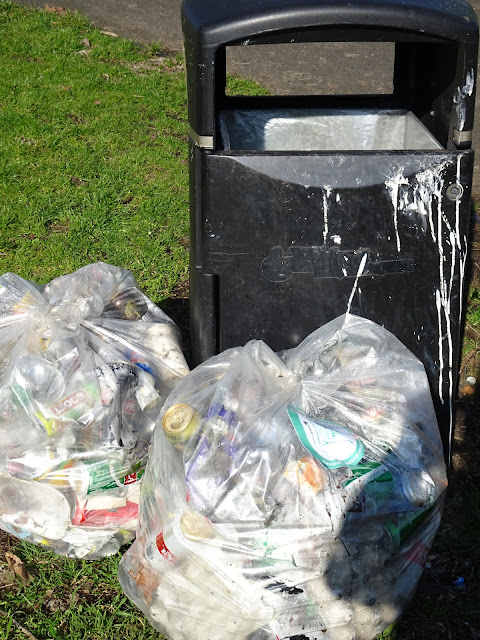 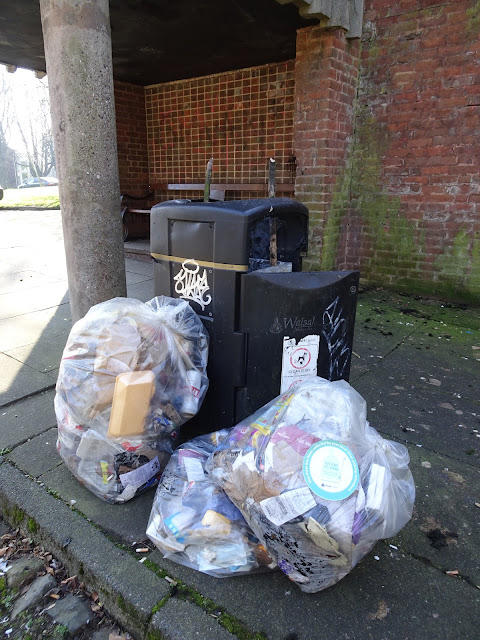 Six sackfuls later and the area was looking a lot better although there's still a lot more work to be done - something we'll probably go back and tackle later in the week. 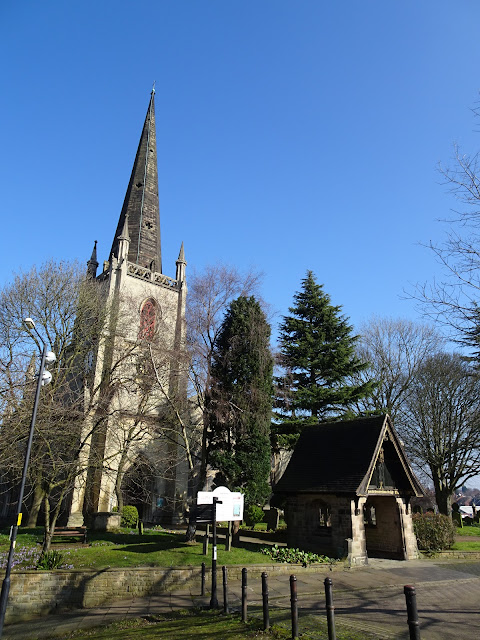 If you're fed up with the litter & fly-tipping in your area of the UK stop bitching and get picking, become community volunteers like we have. There's a list of regional projects HERE on the Keep Britain Tidy website. 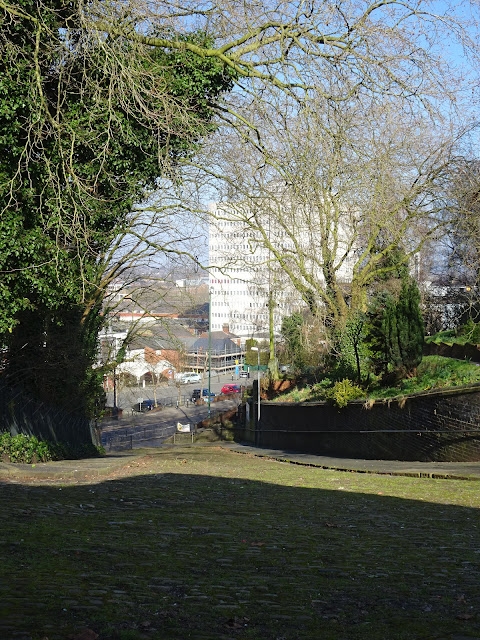 Back at home we rewarded ourselves with an al fresco coffee in the sunshine. I put away yesterday's laundry and swept the landing whilst Jon rummaged through the woodpile for something suitable to attach the washing line to. 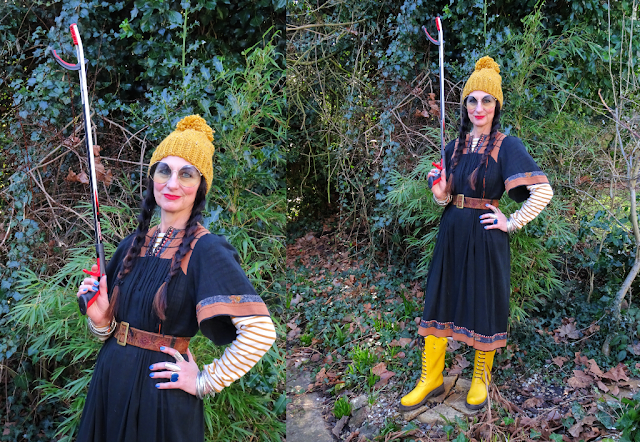 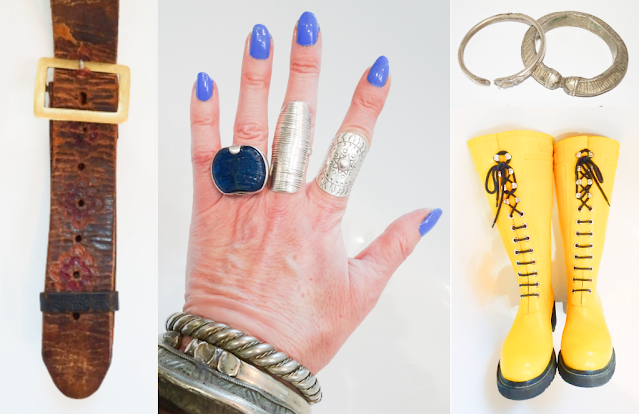 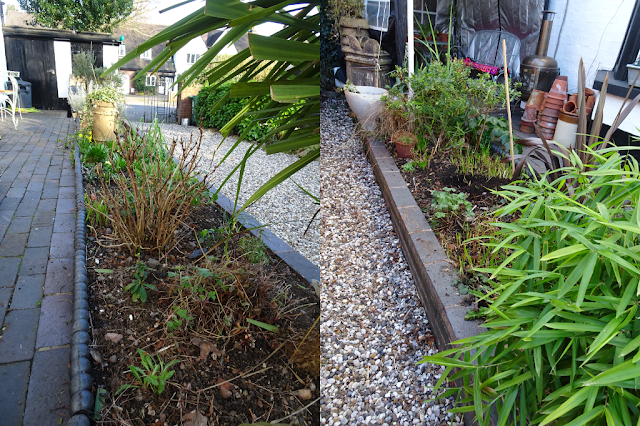 After a bowl of noodles I spent the rest of the afternoon emptying pots, sweeping the patio and sorting out the borders in front of the house whilst Jon worked on Gilbert, which was interrupted by a lovely chat with friends who were passing by. I wrapped my weekend eBay sales, placed an order for some more wool as a friend had requested a hat and then had a bath to ease my aching limbs. 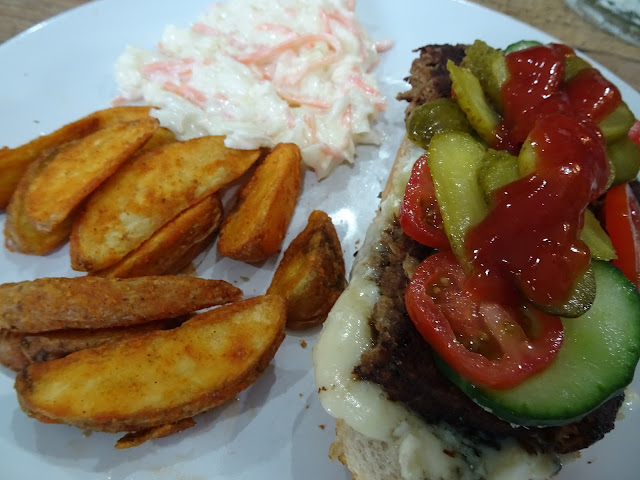 Tea was a veggie burger with some jacket wedges and salad. We watched The Great Pottery Throwdown and after a mug of tea retired to bed where I managed to finish These Demented Lands by Alan Warner which I'd started earlier in the day (verdict: very trippy, disjointed and odd). My next book is ready and waiting.... 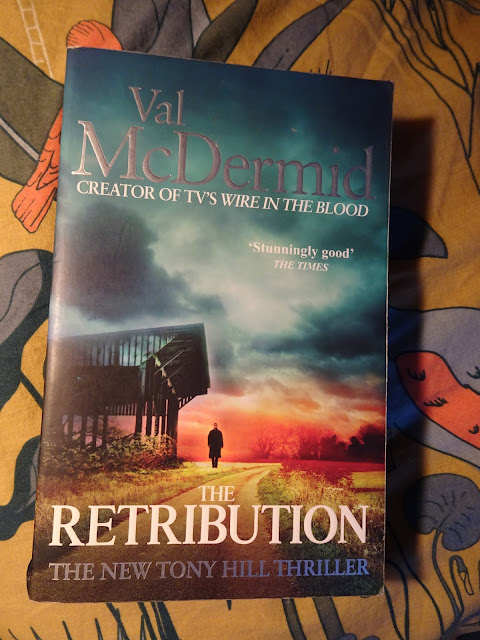 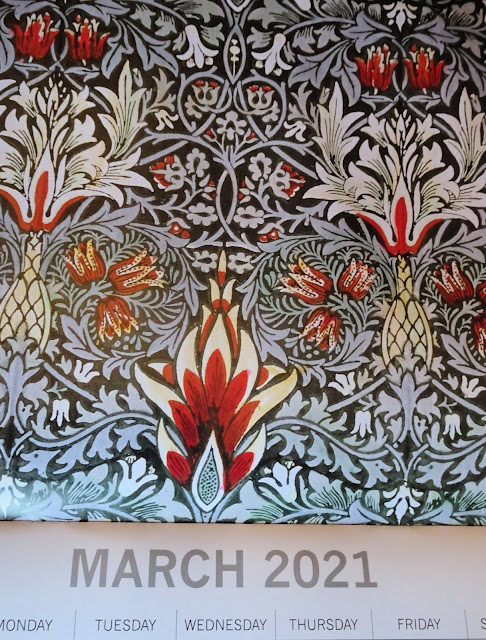 After loading the washing machine I did my first Wii Fit workout of the week, hung the laundry to dry in the utility room and wrapped the ebay items I'd sold overnight. After breakfast Jon nipped round the the post office and did a grocery shop on the way back. 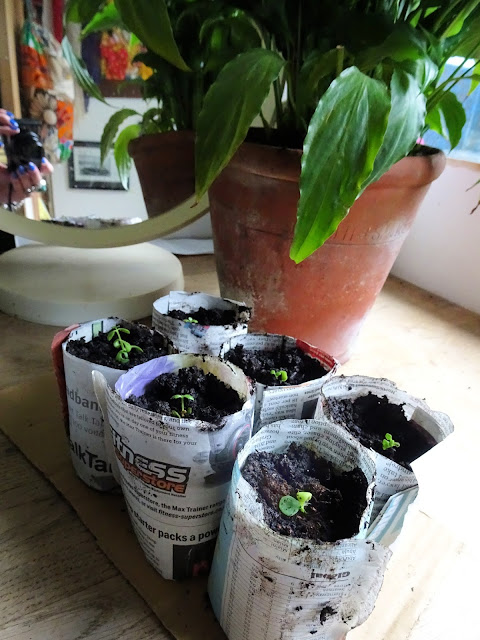 Liz had bought me a pot making kit for my birthday and, using some old newspaper, I set to work moulding them whilst Jon repotted some Mother of Thousands cuttings and sewed two varieties of tomato seeds, some sweet peppers and cucumber seeds which we've put on the utility room & landing windowsills. 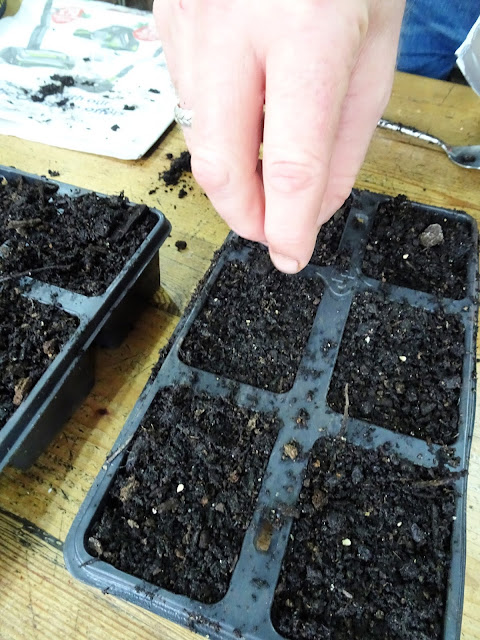 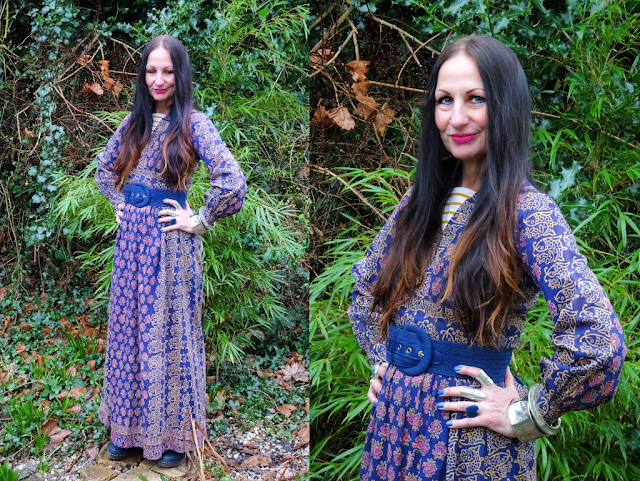 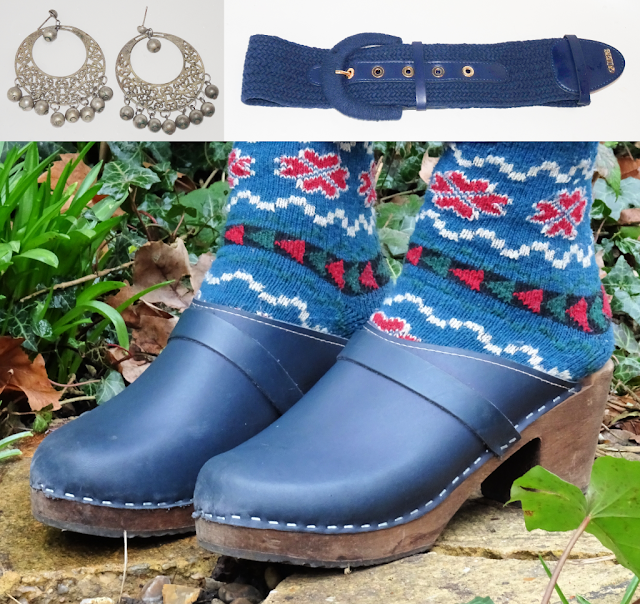 After a break for noodles I photographed and listed a few things on eBay although it was a bit of a challenge as it was absolutely freezing outside. A dear friend who'd been having a clearout called round and dropped a few things off that she thought I might like. This is just a sneak peak. Aren't I lucky to have vintage loving friends who share the same size and tastes as me? 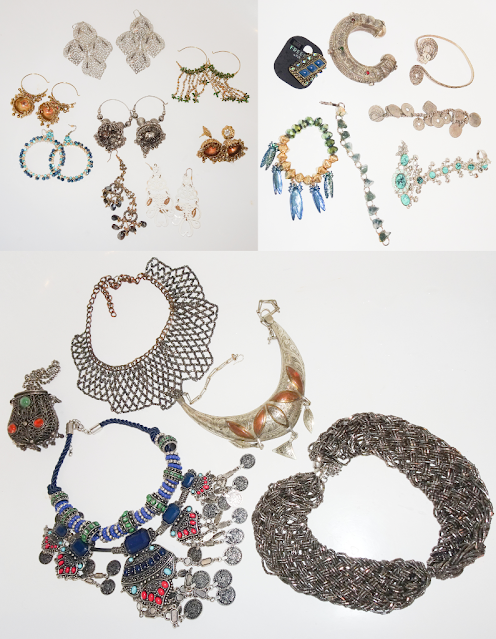 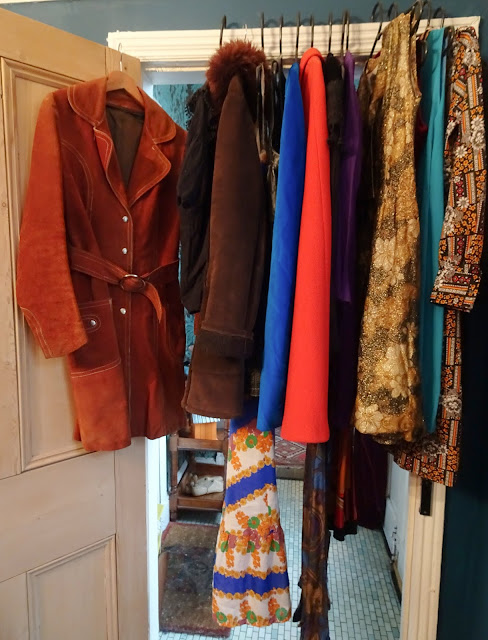 We watched the government press conference accompanied by a beer. My Chocolate Orange Pastry Stout was gorgeous, tangy and not at all sweet - it was a bit lively though, check out that head! 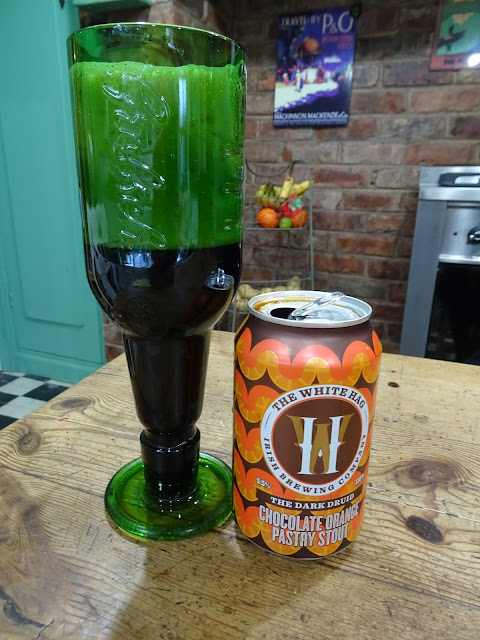 Jon found the goat's cheese cheese marinaded in basil and tomato quiche in the reduced to clear section in the supermarket this morning, combined with my home-made cauliflower and broccoli cheese it was the perfect tea for such a cold day. 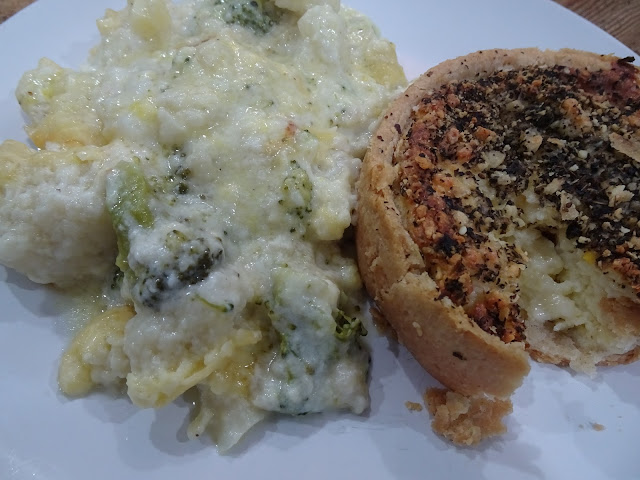 Tonight we'll be watching another Can't Get You Out of My Head documentary and episode two of The Unforgotten and hopefully I'll stay awake later than 10pm! 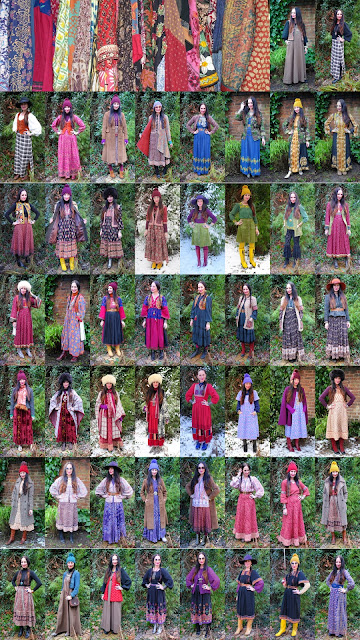 As I mentioned in my last post, Kezzie, a dear blogging pal, turns 40 today and, in the midst of lockdown, parties are banned so she's invited us to a virtual celebration with a Doctor Who themed dress code. It's not too late to join in or send her a birthday message HERE. 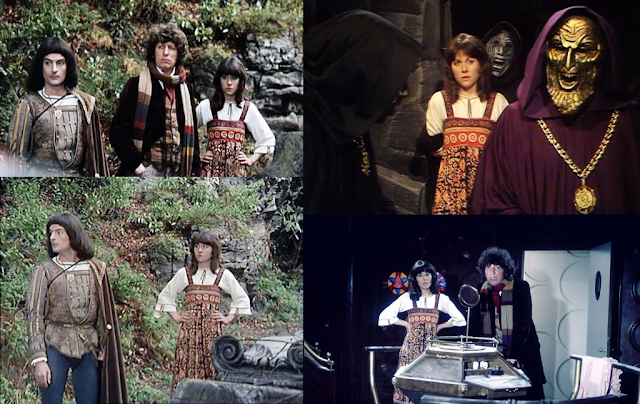 The Doctor Who I grew up with was Tom Baker, the fourth doctor and the longest lasting, playing him from 1974 - 1981. After a bit of a Google I discovered an episode from 1977 called The Mask of Mandragora. In it, his assistant, the lovely Sarah-Jane, is wearing what looks suspiciously like an Anokhi pinafore dress. A rummage in my wardrobe revealed something similar, a vintage '70s Anokhi sundress which, with an Ayesha Davar blouse underneath and a bit of ribbon snaffled from my trimmings stash and tied in a bow, I think makes a passable imitation. 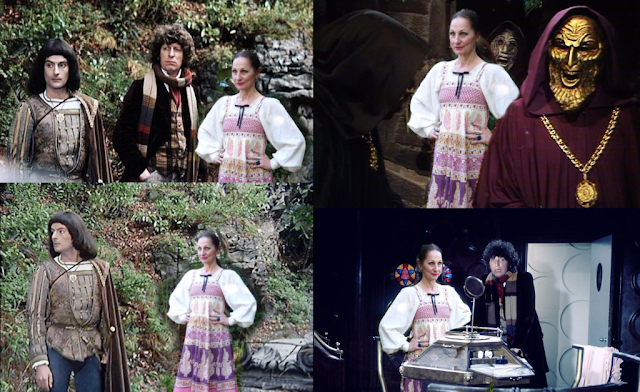 Apologies for not yet replying to your messages or visiting your blogs, the epic litter pick wiped us out. I promise to catch up in the next day or so.

Email ThisBlogThis!Share to TwitterShare to FacebookShare to Pinterest
Labels: Books, Food, Fun With Bloggers, Gardening, Litter-picking, Out and About, Outfit, Wear:Sleep:Repeat