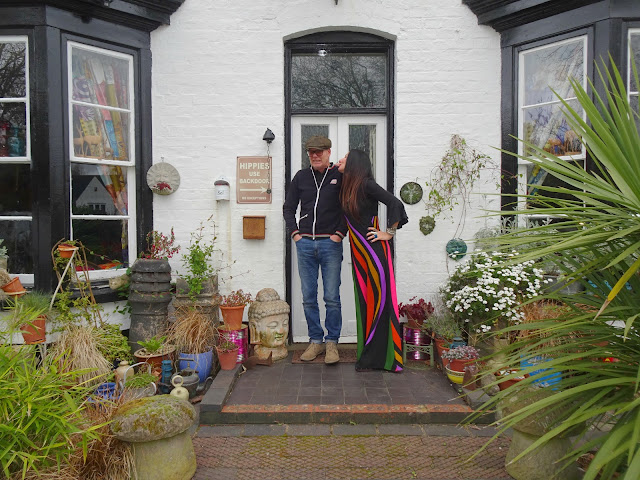 Yesterday was our Never-Had-A-Wedding-Anniversary, a day marking 28 years of unmarried bliss. 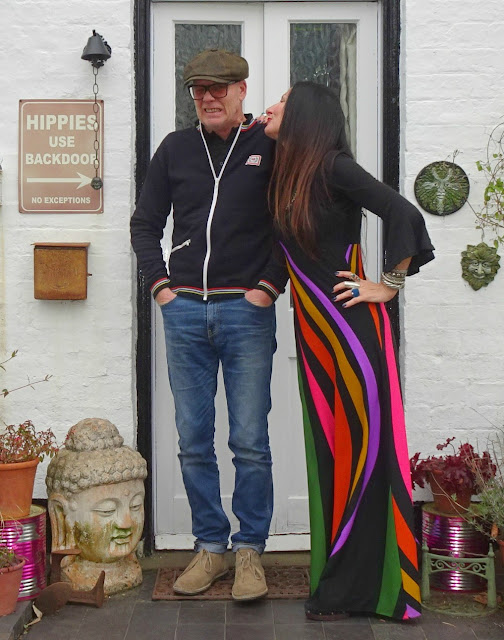 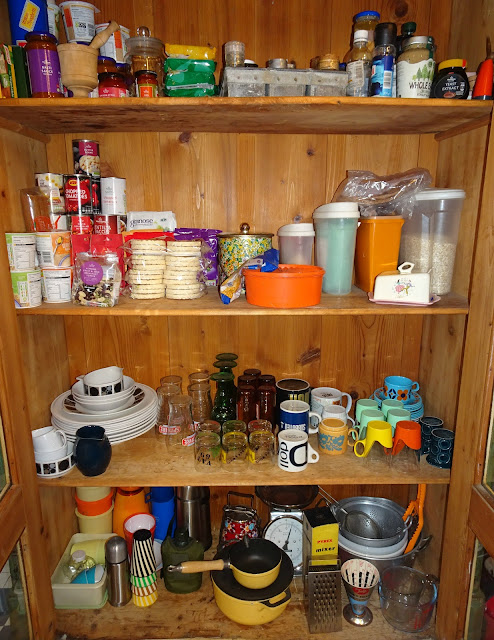 In previous years we've spent our anniversary on the beach in Goa or wandered around National Trust properties, we've had pub all-dayers or indulged in a spot of charity shop tourism. This year we cleaned out the kitchen cupboard! If you're wondering about the huge pile of rice cakes, the pots of instant porridge and the profusion of flasks, we'd bought them for the days we trade at vintage fairs and obviously, these have all been cancelled now. A lot of our fellow vintage traders used to laugh at us for bringing food and drinks as they popped out to nearby cafes or took advantage of the discount offered by whoever was running the tearoom at the venue. We never spend a penny.

Anniversary or not, the day started with the usual Wii Fit session and fruit & yoghurt for breakfast. Jon went round to a friend who is isolating alone and left a bag of provisions on his doorstep while I got dressed and caught up with the blog world. 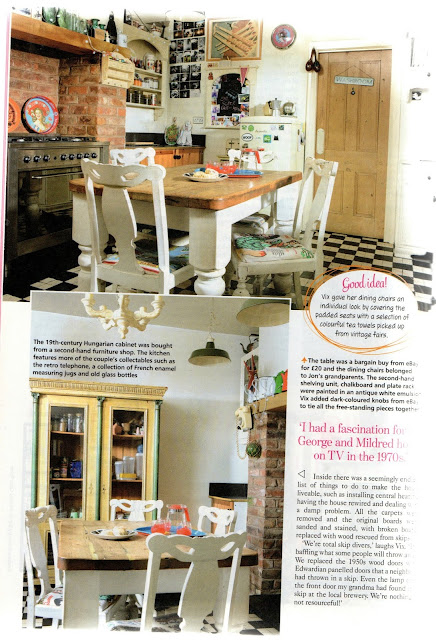 This is our kitchen when Stonecroft was featured in Your Home magazine but, five years later, it's looking distinctly shabby. We'd planned to decorate it in the run-up to the festival season but hadn't anticipated lockdown and, when we tried to order some paint from the DIY superstore, we soon realised that, like seeds and compost, the rest of the world had the same idea. In desperation, I googled Where can I buy paint from during the lockdown? and discovered that posh British brand, Farrow & Ball is still selling online. We've used their paint before and although it's not cheap, a little goes a long way and, even better, they have exactly the right shade we wanted, a wonderful heritage shade of arsenic green. Due to high demand, there's a three-week wait for delivery but it's not like we're going anywhere.

I loved Diana's commented that she had decided to be a "human being", and not a "human doing" so, after eating the remainder of our slow cooker dhal for lunch I followed suit, abandoning my plans for more cleaning. I took myself off upstairs, switched on 6Music and spent the rest of the afternoon sewing. 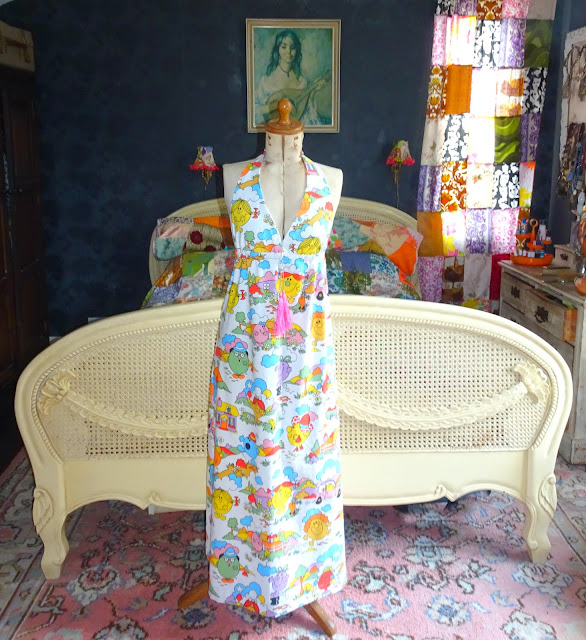 I found a ridiculous pair of 1970s Mr Men cotton curtains in the £1 charity shop last year, thinking that they'd make a fab festival dress. Obviously, there's very little chance of going to any festivals this year but that didn't stop me making the dress. I can always wear it in the garden. 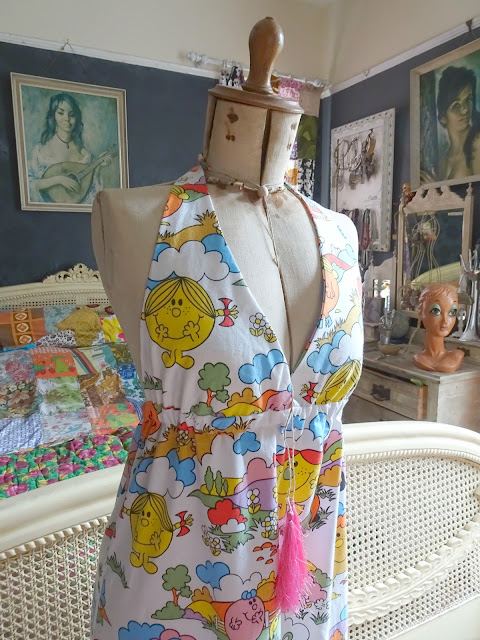 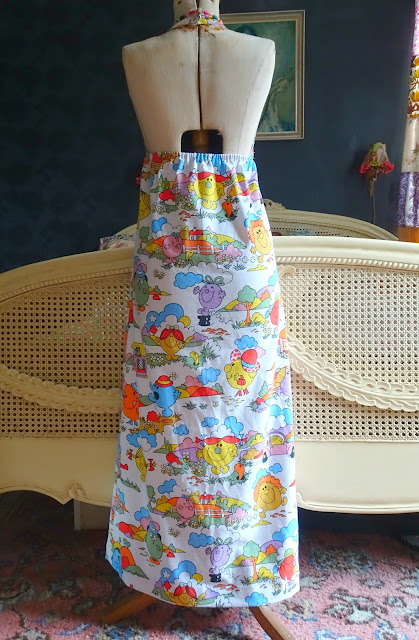 I used this 1971 Style pattern (bought from a charity shop, obviously!) The pattern number is 3142 and it's a brilliantly straightforward make with just three main pieces and no fiddly zips or buttons. 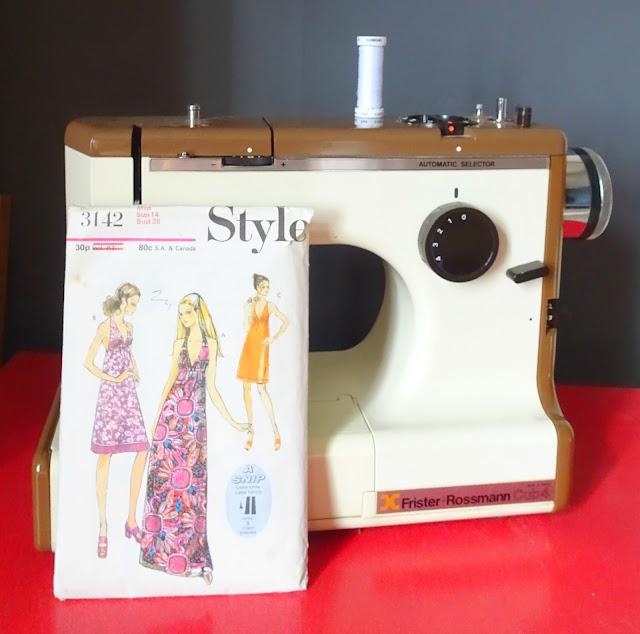 My machine of choice these days is this adorable Frister Rossman Cub4 which I bought for a tenner from a car boot sale a few years ago. There were no instructions but after an on-line search, I managed to download a manual for free. It was made in Japan in the 1970s and is tiny compared to my other vintage sewing machines but works like a dream.


Jon cooked halloumi with roasted vegetables for our anniversary tea and we spent the right drinking rum and watching Stockholm Requiem. 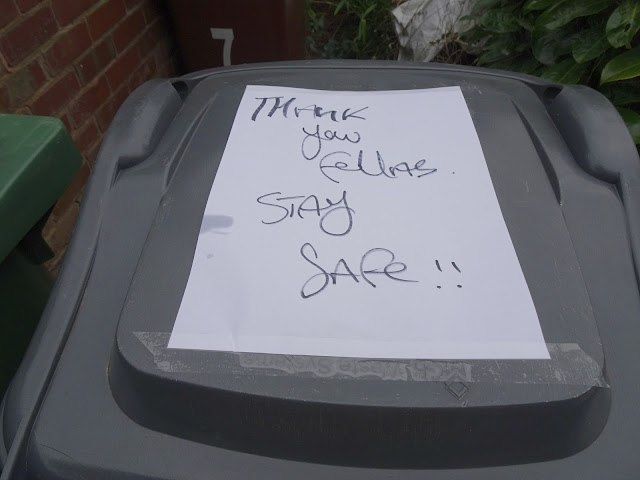 On Thursday (Day 14) after my Wii Fit session, I wheeled the bins out. Jon had left a note taped to the top of each, thanking our wonderful bin men for all their hard work. We had our usual fruit and yoghurt breakfast then, in preparation for the kitchen re-do, Jon removed the old lampshades as he'd tracked down a far cooler alternative and then drove to the DIY superstore to collect an order he'd placed yesterday. 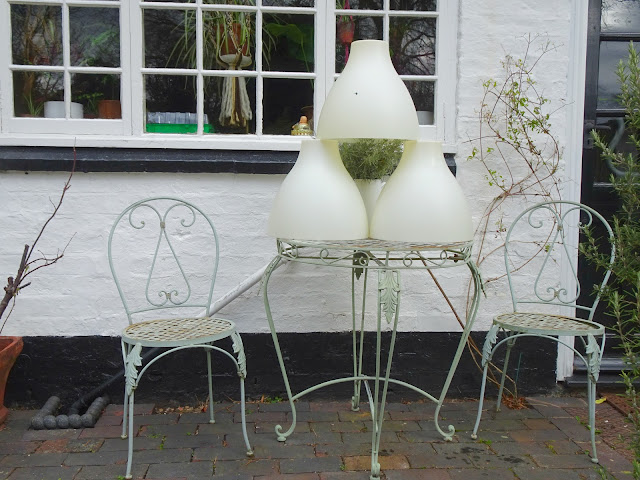 After a scrub down in the bath, I took them outside to dry. The magnolia might be out but it feels more like winter than spring although we've been promised warmer weather by the weekend. 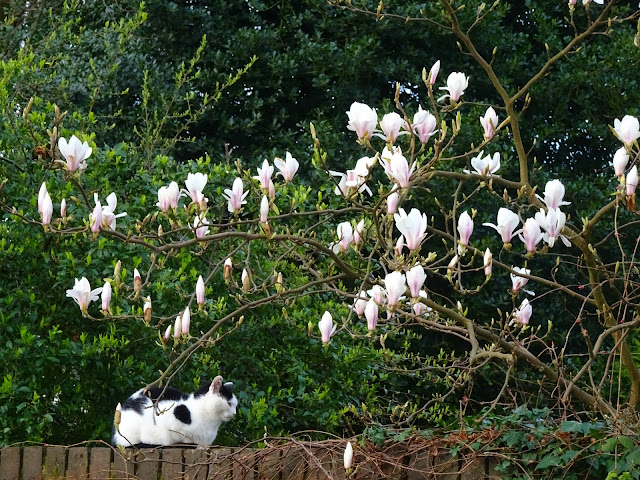 I tipped the lampshades upside down, put a few pieces of broken crockery in the bottom to block the holes and used them as planters.

After some rather lacklustre noodles for lunch (Jon had tracked some down but they weren't up to the usual standard) I went out to check the post box and the job lots of seeds Jon had won on eBay had been delivered. 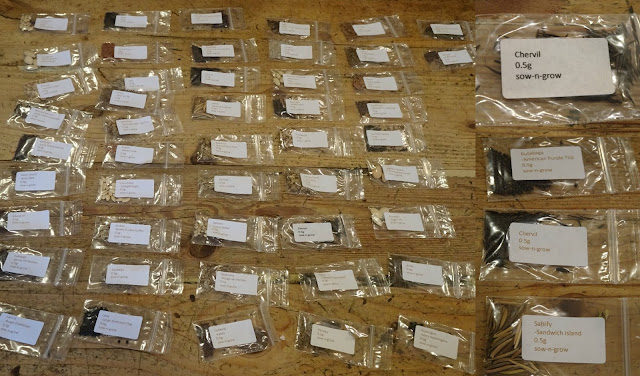 After some internet research, Jon planted a few up. 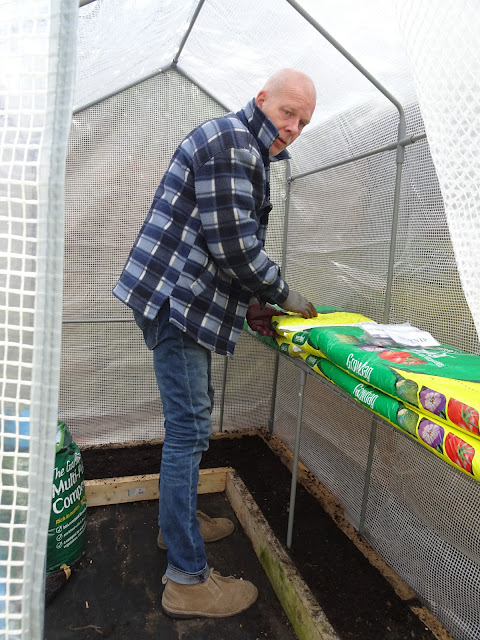 It's been another cold, grey day. Stephen Squirrel went to bed at 8am and didn't bother getting up again till 2pm, lazy beast. 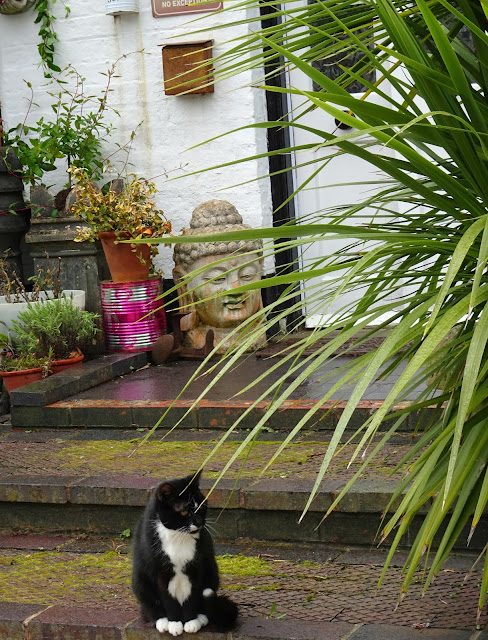 It's Clap for the NHS at 8pm but I thought they deserve a bit more noise so I've got my clothes dyeing pan and a wooden spoon out instead.

On the way back from the DIY shop this morning Jon noticed that the Co-op was empty so popped in and bought this posh pizza. He was planning on making one from scratch tonight but thought it'd be a good anniversary present (it is!) We'll be eating it with salad later. 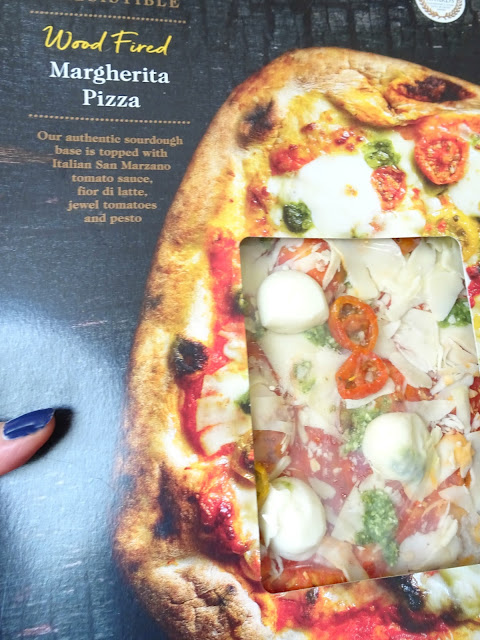 I'm spending the rest of the afternoon catching up with my blog reading and maybe I'll squeeze in another chapter of A Rising Man which I'm absolutely loving - post-WWI India, a gory murder and a flawed hero, that's my kind of read.

Big love to all of you reading, commenting and for just being there. Stay safe, positive & healthy!
See you soon.

Email ThisBlogThis!Share to TwitterShare to FacebookShare to Pinterest
Labels: Gardening, It's All About Me, Jon, Our House, Stuff I've Sewn