The Weekend That Never Was: No Basic Boot Sale - No Boot Sale At All (Updated) 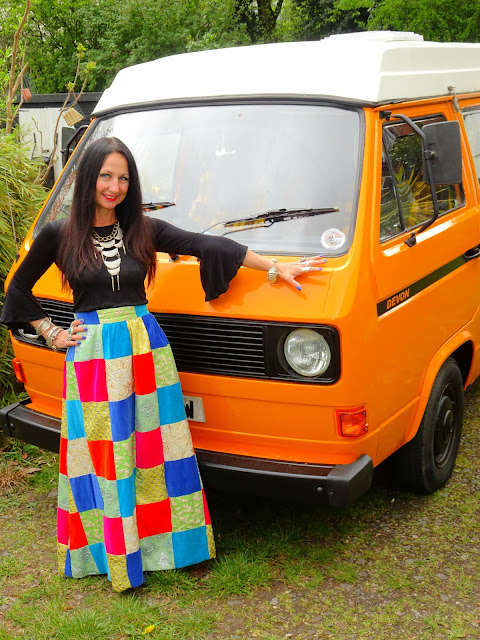 This photo was taken on Friday afternoon when I was full of optimism,
We're should have been off to Classic Car Boot Sale. Gilbert had been painstakingly transformed and was packed to the rafters with hand-picked vintage to tempt visitors who'd travelled to London from all around the world to shop from over a hundred carefully chosen traders. 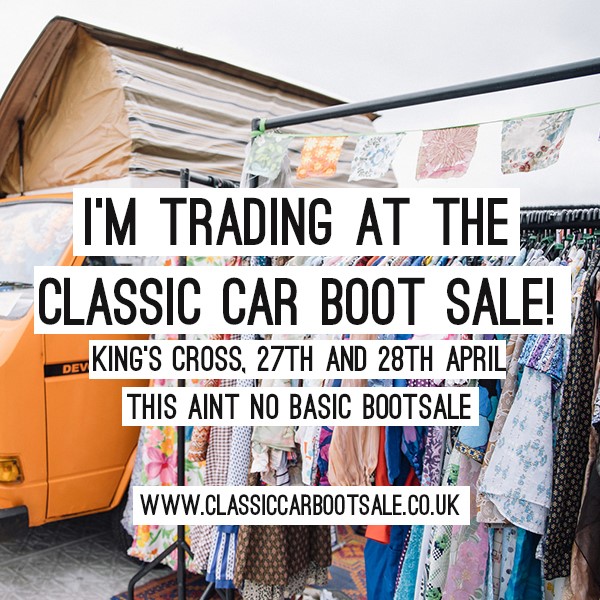 Gilbert and the stall had even been featured in the official advertising campaign. 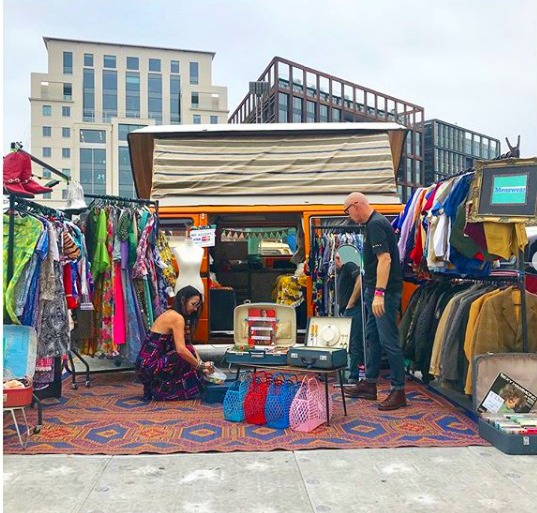 This'll be would have been the fourth time we'd traded at the Classic Car Boot Sale. We'd endured gale force winds in October 2017, torrential rain and unseasonably cold weather in April 2018 and even some sunshine back in August 2018.

What would this weekend bring? 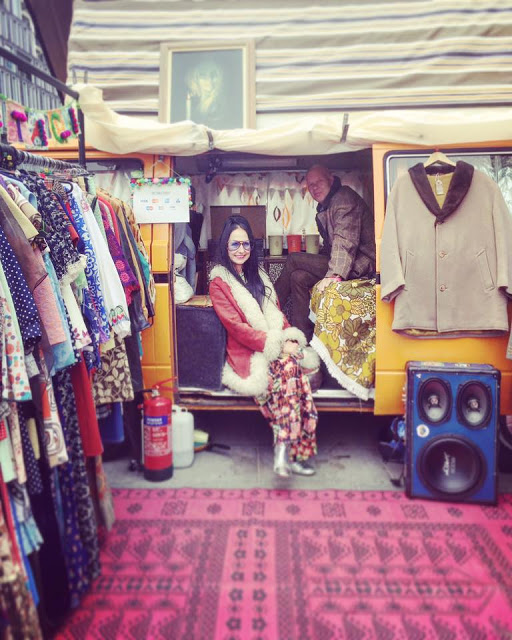 With the alarm set at 3.30am we were on the road by 4am, the force of the predicted Storm Hannah already making herself known with torrential rain and strong winds.  Fifteen minutes down the road and just about to join the M6, we heard a strange sound.

What's that noise? Jon asked. I think the roof's just blown off, I replied as I looked up and saw an expanse of sky that hadn't been there previously. With horror, we realised that the gale force winds had ripped off Gilbert's skylight and rain was cascading into the van and on to our stock. We turned around and drove back the way we came to see if we could locate the missing skylight, to no avail. Back and forth we went, wiping the condensation from the windscreen and hunched forward in our seats peering out at the inky blackness. Some thirty minutes later, I spotted the offending skylight wedged in a bus shelter. Jon ground to a halt and I ran down the road grabbing it just before the wind took hold.We drove home, covered the gaping hole with a tarpaulin secured with a pile of bricks and - as it was too early to let the organisers and our cat sitter know - we went back to bed for a couple of hours.

Gilbert is fixable but with a classic vehicle it's a matter of locating the appropriate forty-year old spare part. 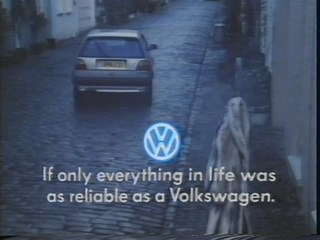 We did consider going down to London tonight in our works van to make use of our hotel booking but the underground car park isn't tall enough to accommodate a high top van and the nearest one is in Camden and costs £26 for an overnight stay.....and then there's the congestion charge.

After all this morning's stress the thought of another 3.30am get-up and, with an unsettled weather forecast, having to trade in the open air with nowhere to shelter (after you've unloaded your stock only classic vehicles are allowed to remain on site) doesn't appeal in the slightest.

After all the weeks of work Jon's put into painting Gilbert and replacing almost every fuse, plug and bulb, the blisteringly hot day I spent sewing replacement curtains & tiebacks and the eight hours we spent on Tuesday sorting and pricing our stock only for a freak gust of wind to ruin everything, both of us feel like crying.

Sorry Classic Car Boot Sale, we're going to have to take a rain check, we'll see you later in the year.