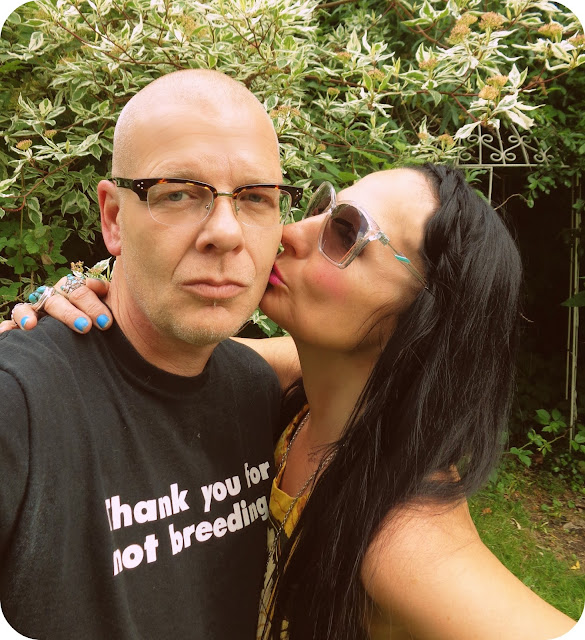 "Here's another of those Dear Blogger emails", I said to Jon the other day, "This is from Firmoo, who claim to be the world's most popular on-line eyeglass company, they're offering me some free glasses in exchange for a review". "Another pair?" He asked. "You've already had some, I need a spare pair, I'll have them. They don't know your name so it's not like they're bothered who gets them as long as they get some free advertising." 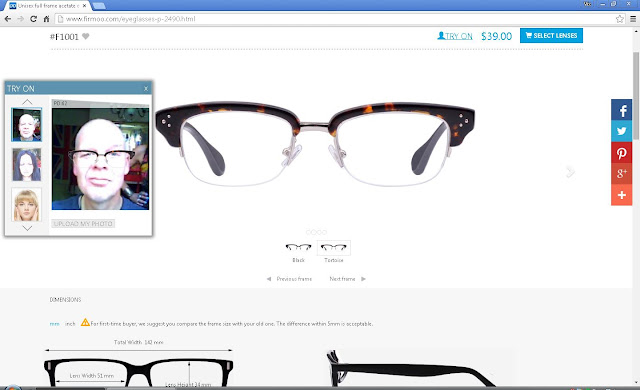 Unlike Glasses Direct (who sent me a pair for review HERE) the Firmoo website is a bit clunky & awkward. There's no clever option to use your webcam to take 90 degree view of your face to try on glasses, instead you upload a screen shot, the picture quality isn't great and the specs look almost comedic. In addition to uploading your prescription details the website also asks for the PD measurement (pupilary distance) which involved measuring the distance between pupils with a ruler three times and taking the average measurement. No mean feat if you're not fortunate enough (like Jon was) to have a partner to hand. 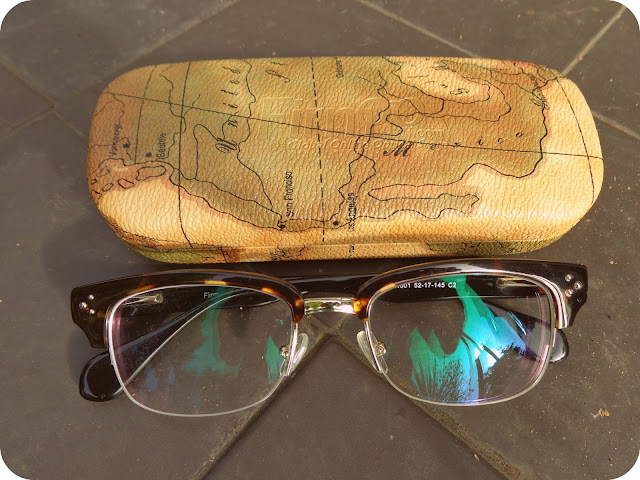 There was an extensive selection of colourful frames in the Blogger's Selection but Jon chose a 1960s-inspired style in fake tortoiseshell which didn't look overly wacky. 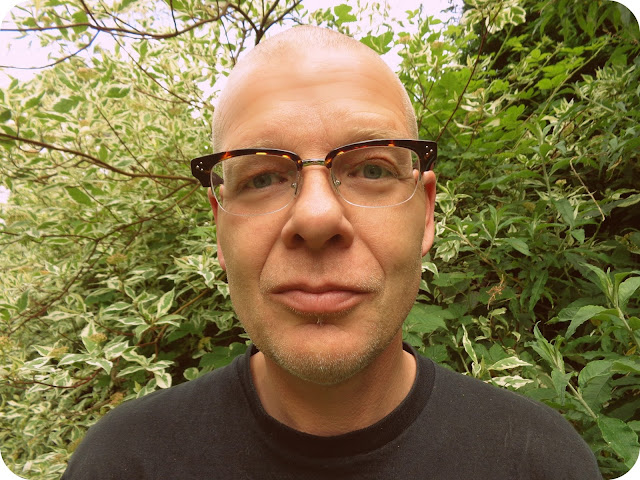 The specs arrived within a week - despatched directly from China. There was no mention of the country of origin on the website but it would explain the poor English and strangely worded emails. 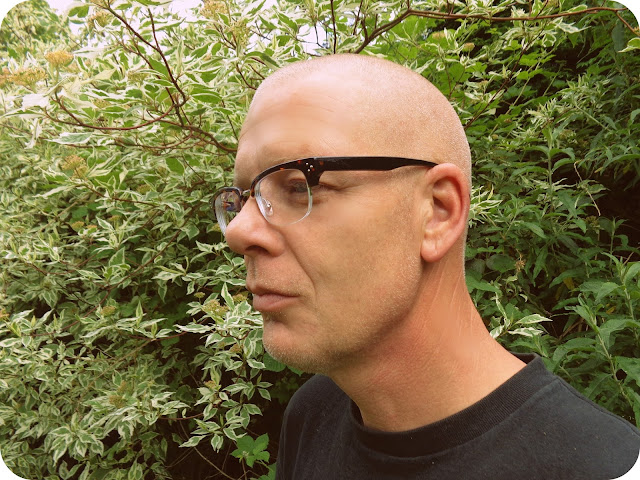 The glasses are great, they fit well and the quality is good, the map printed case is a cute little extra although we had to laugh at the spectacle repair kit included in the parcel. Are they suggesting that they don't expect them to last very long?

With just over a week to go we're in full-on Glasto mode. We camped in the garden last week and discovered that the air bed had a slow puncture, causing us to abandon the tent and slink back into the house in the early hours. After some very tedious internet research we've been out and bought a new one today - one of the rare items we wouldn't buy second hand. My side plait is an experiment in festival hairdos that don't need a mirror and work with week-old unwashed & windswept hair. 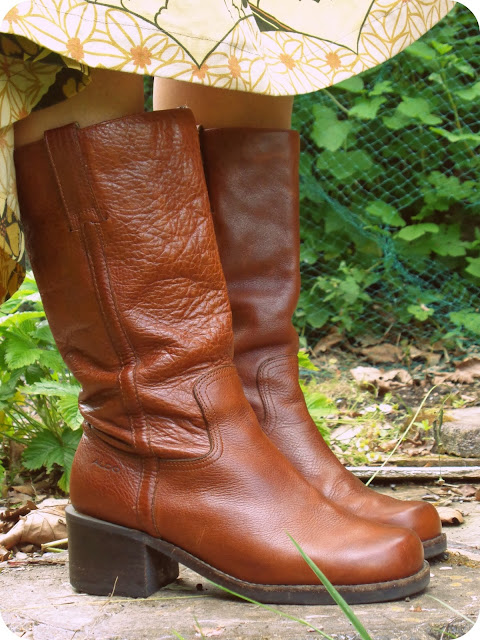 I'm testing out these leather boots for Glastonbury today by wearing them to unload the stock from the van, go shopping and clip Dad's hedge. So far so good but will they stand up to an average of 5.1 miles walking a day, hours of dancing and carrying our belongings up and down the hill of doom to the festival camp site? It's a tough ask for any pair of boots. They came from the car boot sale last week and cost a trifling £1 as the seller thought I was beautiful (sounds like he might need Firmoo's services). 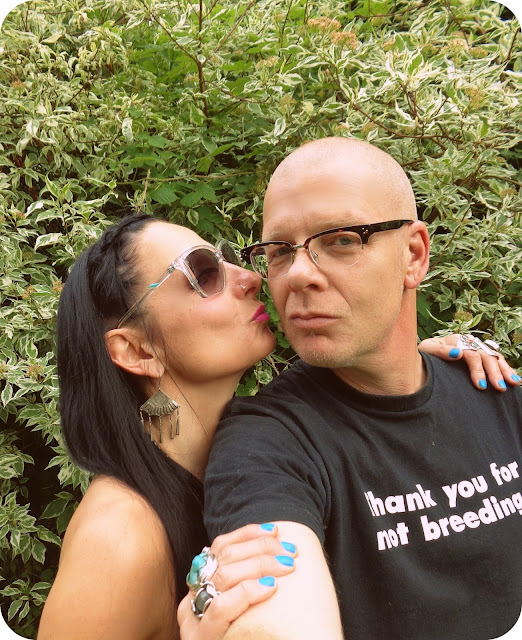 Right now we need to practice another festival essential, daytime drinking. The sun's out and the lager's cold. Cheers!