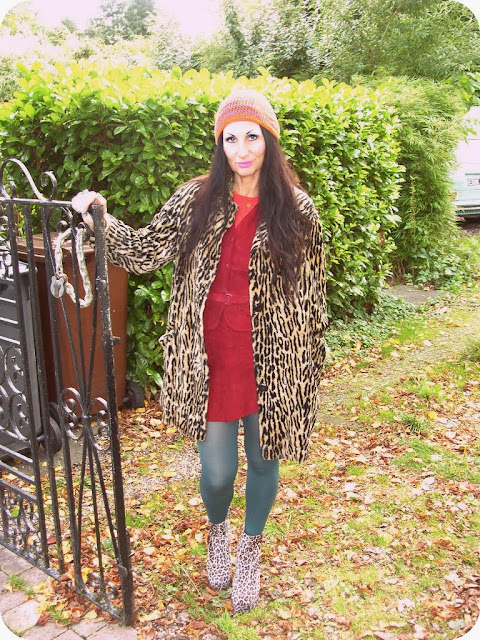 It was one of those rare Autumnal days yesterday, the type you normally only see in films, crispy leaves underfoot, brilliant sunshine and a bearable nip to the air. After two days of torrential rain, fog and bone-chilling cold it was a welcome change. On went the layers and the comfy footwear as we took the camera on a leisurely stroll around the block. 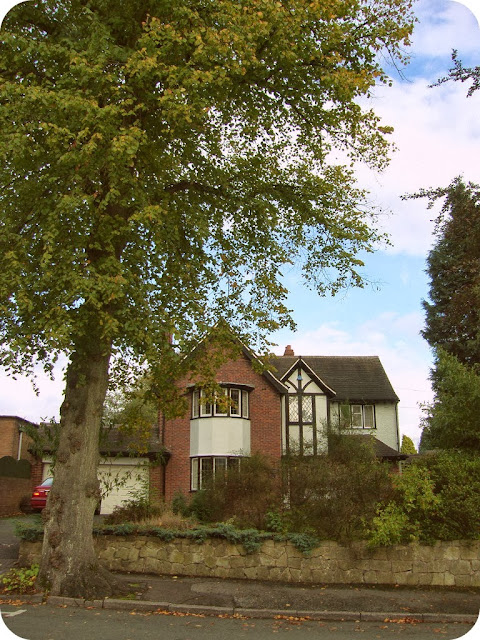 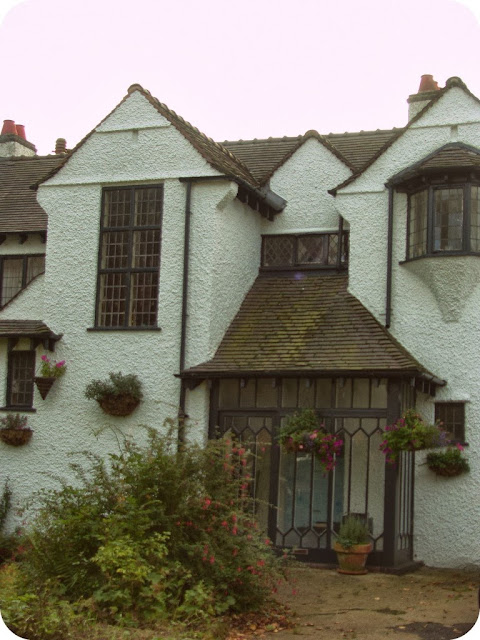 The neighbourhood was built in Victorian times as a village for the town's wealthy. 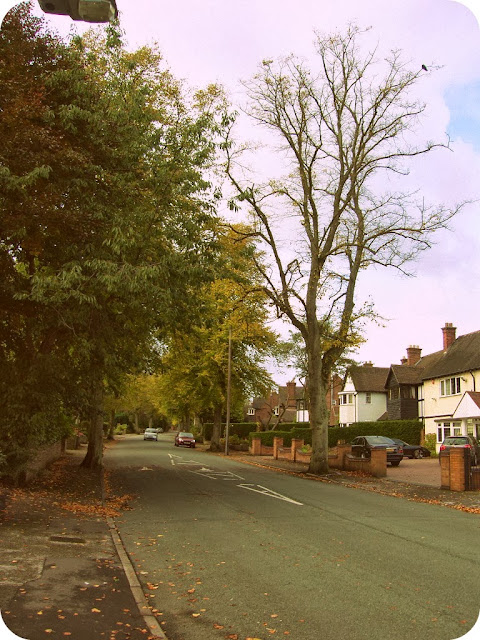 Obviously things went downhill when Jon and I moved in. 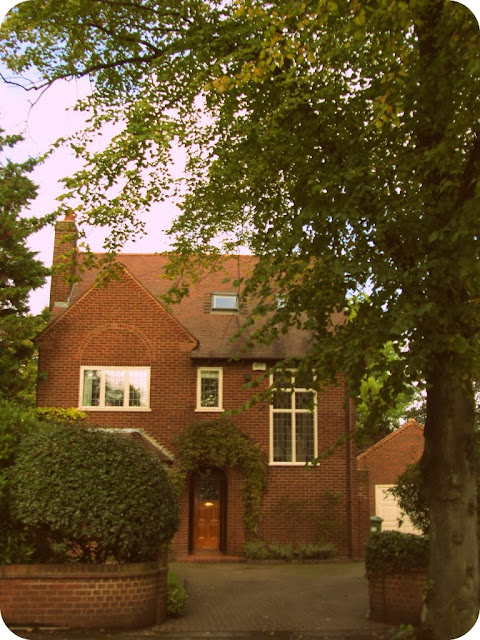 This house (and it's owner) has featured on Come Dine With Me. 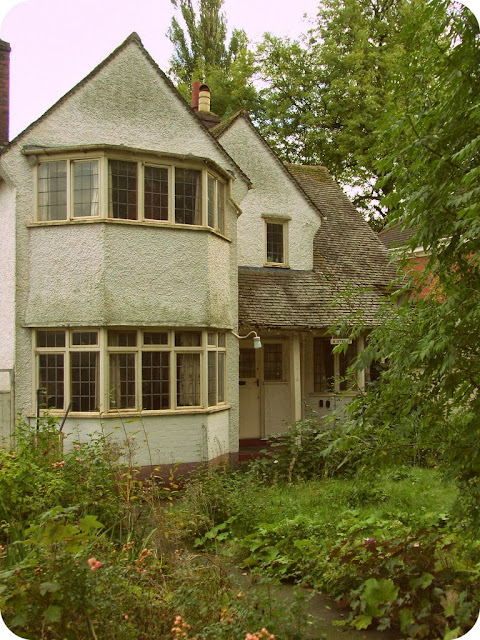 This pretty house looks like it's seen better days. 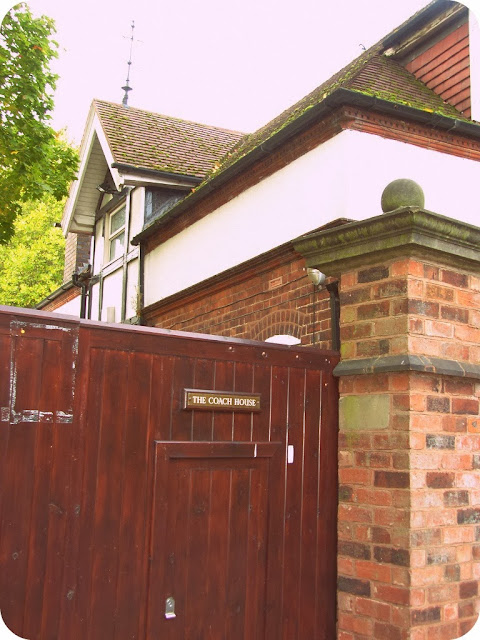 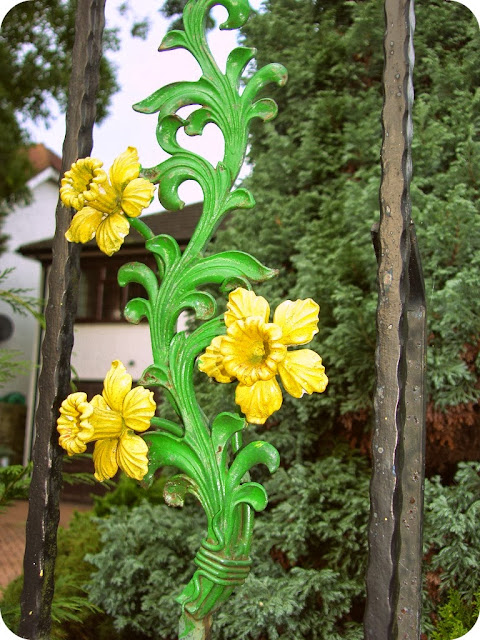 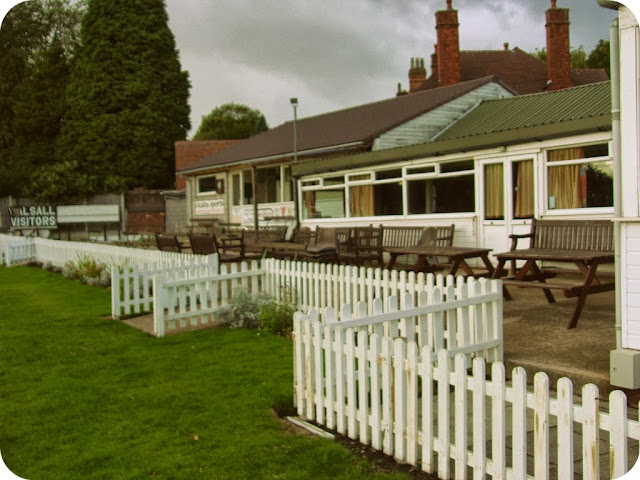 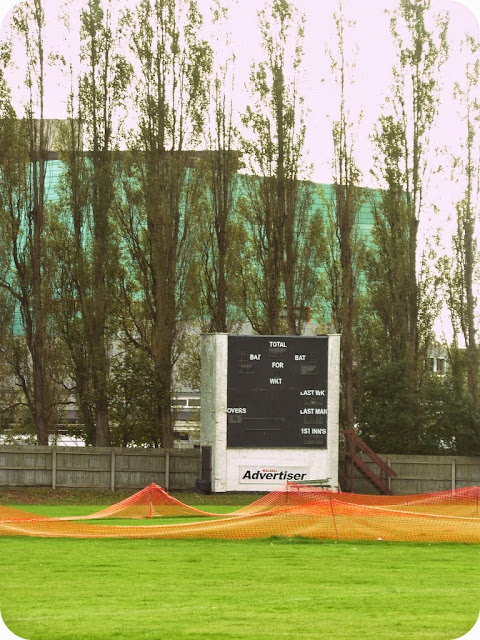 It's a perfect place to be on a sunny Summer's afternoon, drinking cheap real ale and catching a bit of cricket. 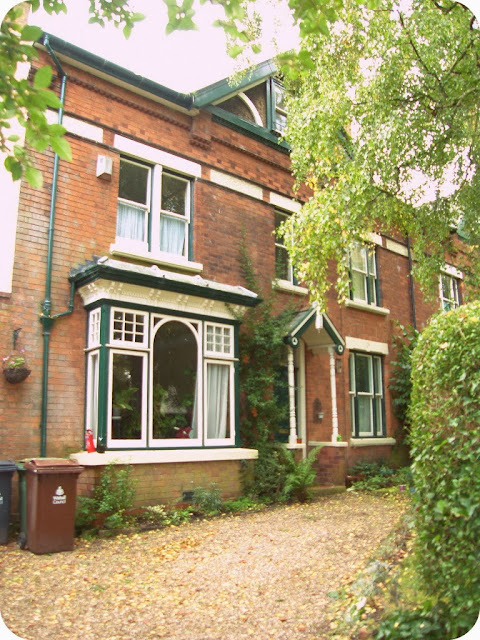 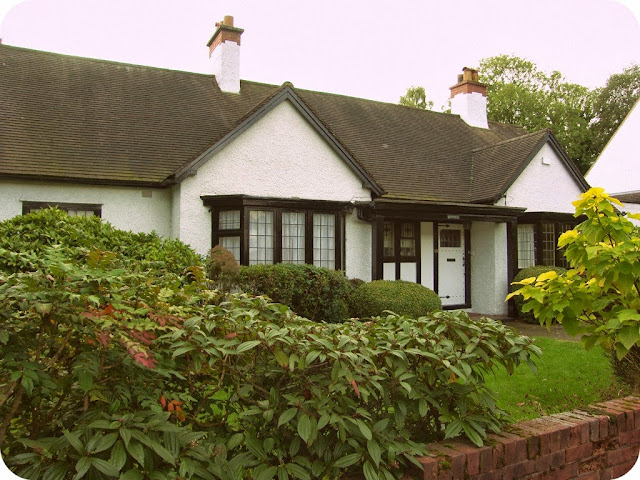 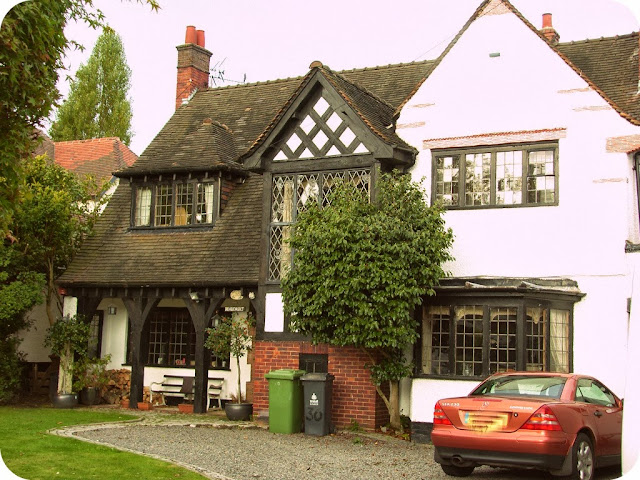 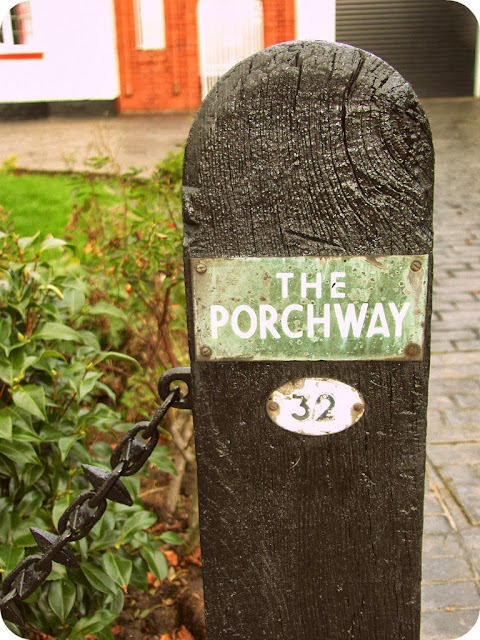 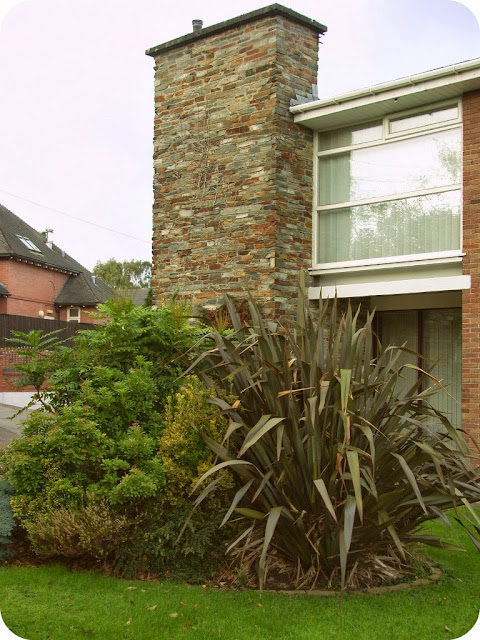 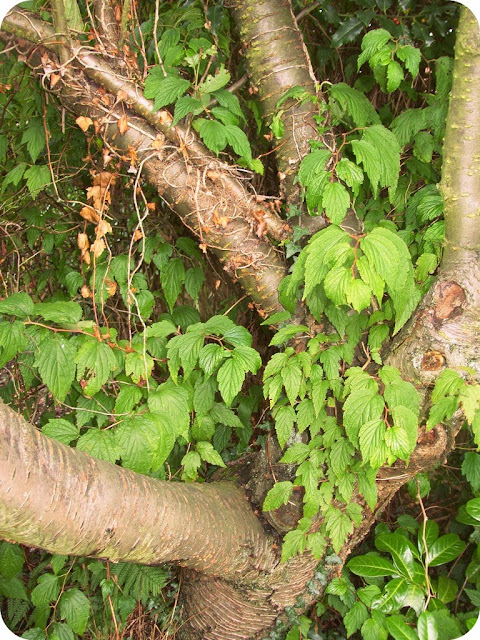 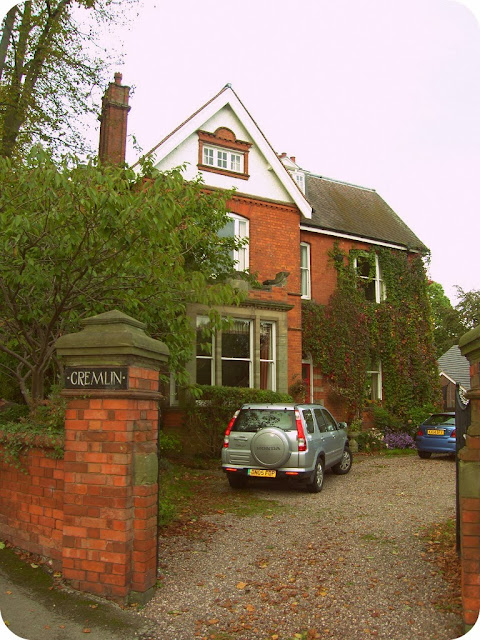 No prizes for guessing the political persuasion of the original owner. 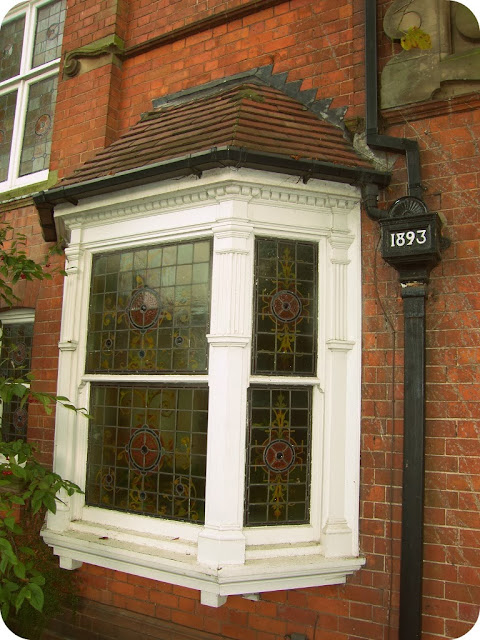 Good to see so many original features remaining. 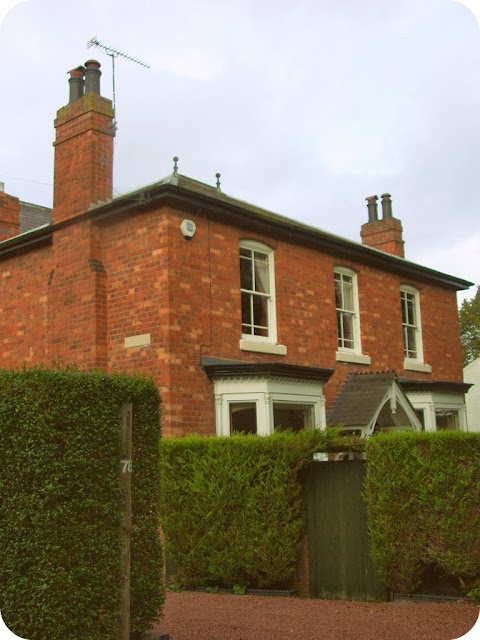 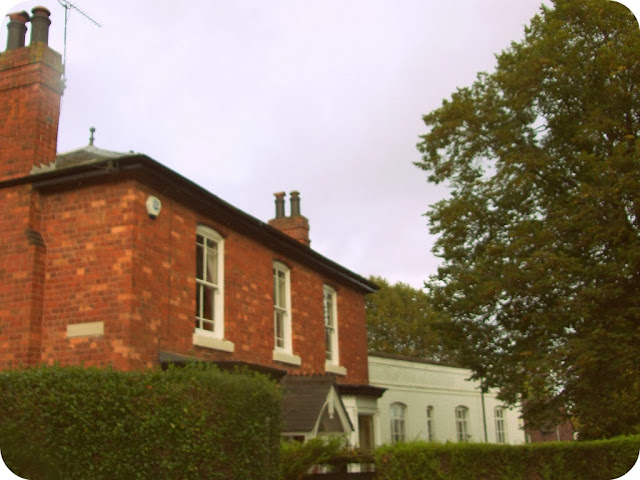 and that's our house just behind it. 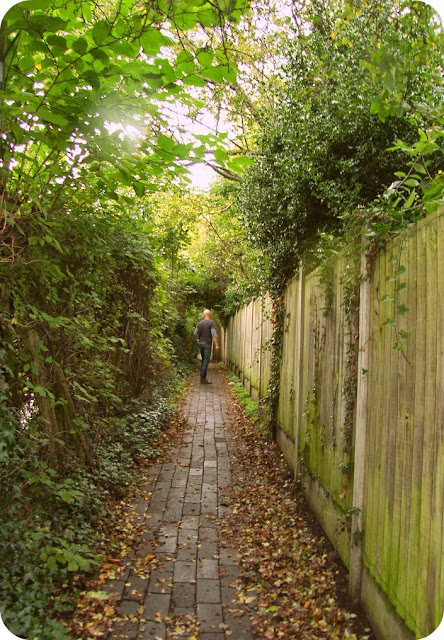 Greenhill Walk is the quickest route to the pub,  paved in the famous Black Country-made Staffordshire Blue Paviours, it's lethal when it's frosty and, as it's unlit, terrifying on the way home. 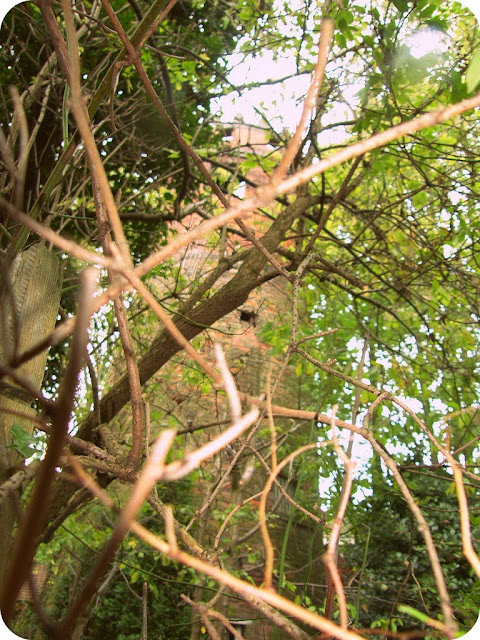 Highgate's derelict windmill was built over 200 years ago. 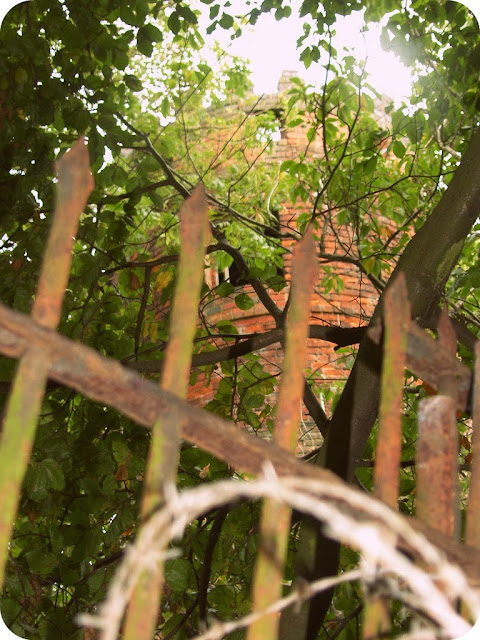 During WW2 it was used as an observation post by air raid wardens but fell into disrepair during the 1960s. It is privately owned and closed to the public. 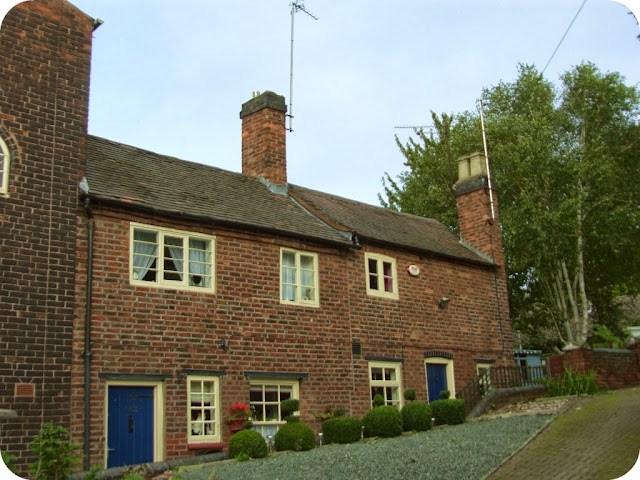 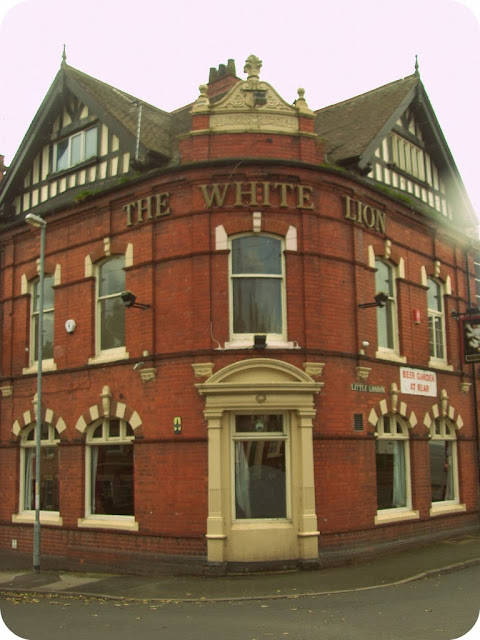 The local. The White Lion is a traditional back street pub, rebuilt in 1890. 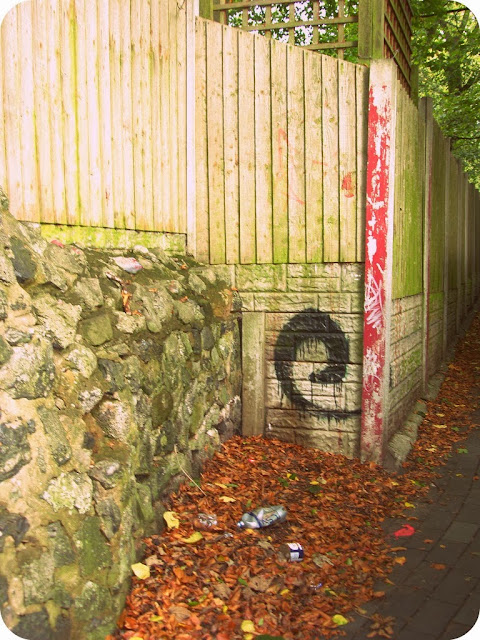 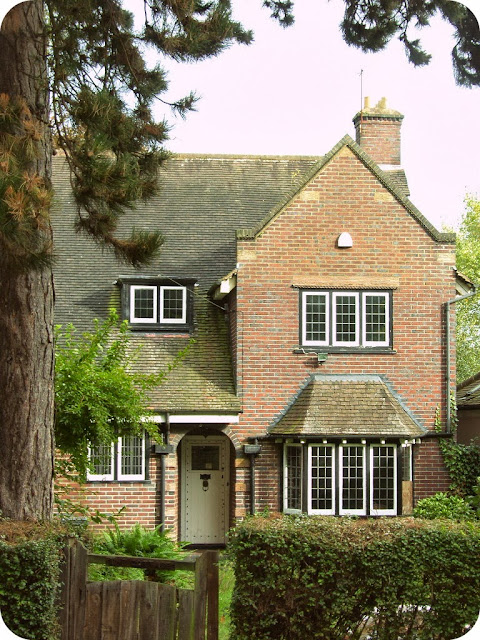 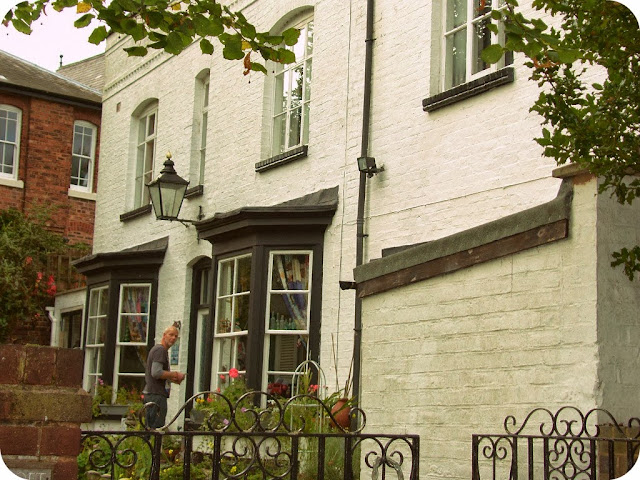 Our house is probably the oldest around, built in 1760 and originally three single storey dwellings back in the days when the area was all farmland. We're digging up animal bones in the garden over two and a half centuries later.

I'm off to introduce a new friend to the delights of Second To None this morning, flogging my wares at Bridgnorth Vintage Fair & having a Greek night round at Liz & Al's tomorrow and probably spending Sunday recovering.

Have a fantastic weekend!

PS Sharing my boots with the stylish chicks over at dear Sacramento's and Spy Girl Anne's Feline Frenzy.