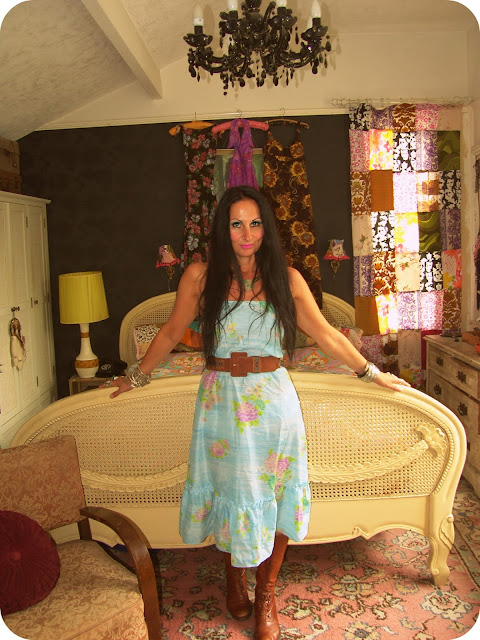 Over the weekend we were part of an audience with Julian Cope, the former singer/songwriter from legendary Post-punk band, The Teardrop Explodes, and now a political & cultural activist, expert on Neolithic culture and occasional dabbler in the occult. 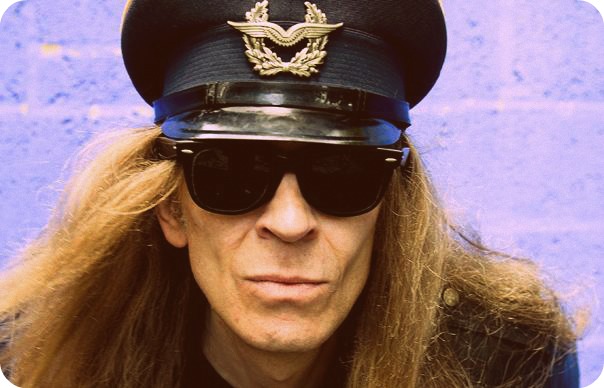 He's highly articulate, outrageously dressed and considered by many to be slightly mad but, on describing himself as a rock'n'roll underachiever, a person who doesn't give a toss about making it big, remaining true to who they are and living each day as it comes, I felt like he could have been describing me.

No sodding bucket lists, people-pleasing or whoring your arse for world domination. 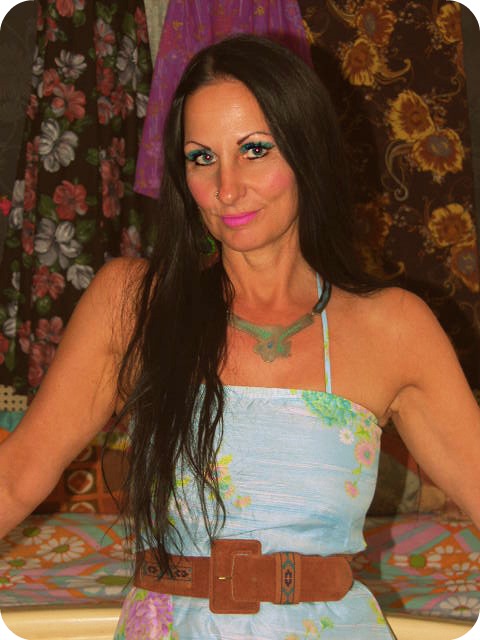 Many people will see me as being slightly weird about not having some big life plan. After being pushed into a career I hated and fighting the subsequent depression it caused I've spent the last 14 years just being glad to be alive. I live within my means, sell vintage to pay the bills and as long as I can afford to travel and attend a handful of music festivals throughout Summer I'm happy for Kinky Melon to stay the two-bit enterprise it is. 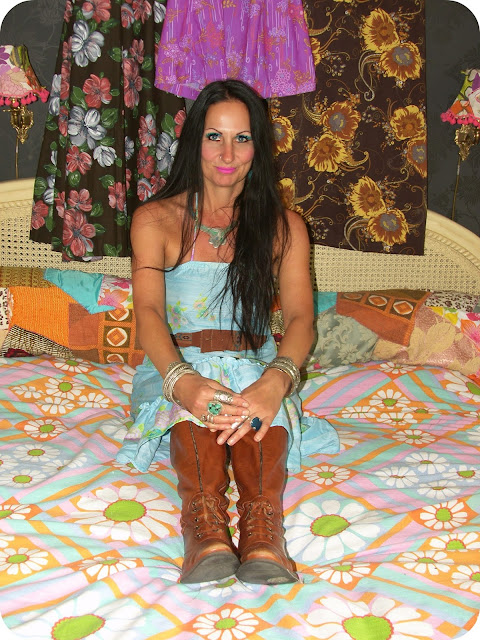 I want for nothing, I don't endlessly trawl the internet looking at stuff I can't afford, subscribe to magazines that try to brainwash me into hankering after a wardrobe full of fashionable clothes with a shelf life shorter than a jar of jam and avoid blogs which post wishlists of unattainable stuff like a spoilt kid does at Xmas. If you want it just shut up, save for it and share it once you've paid for it. 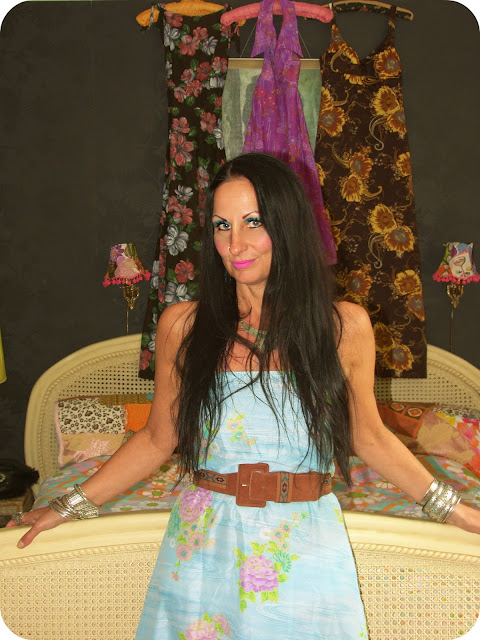 I don't have a tick-list of things I need have accomplished before I reach some magical age. I don't consider myself a failure for never having skydived, juggled or bungee-jumped. I fill my time doing things I want to do, not stuff to impress others with. 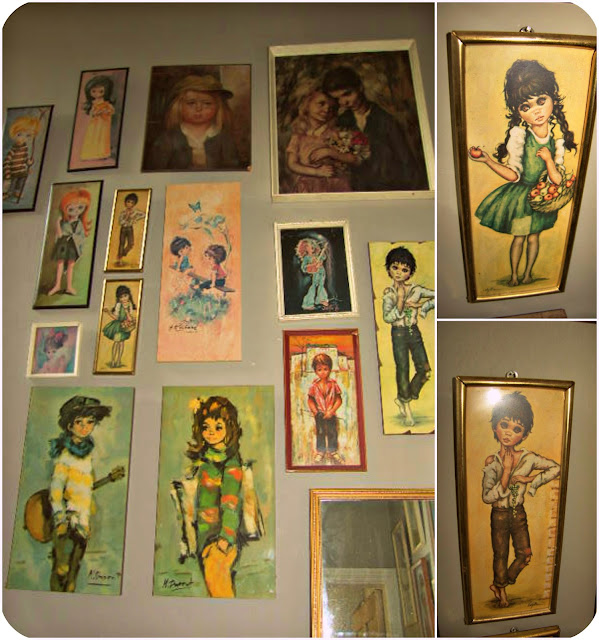 I started my blog in 2009 as a creative outlet for the dialogue in my head, not for freebies, for fame or to be a poster girl for an alternative 40-plus/frugal lifestyle. The friendships I've made in the last four years are a wonderful and unexpected bonus. I'm still hugely touched that anyone reads my ramblings let alone bothers to leave a comment or to send an email. 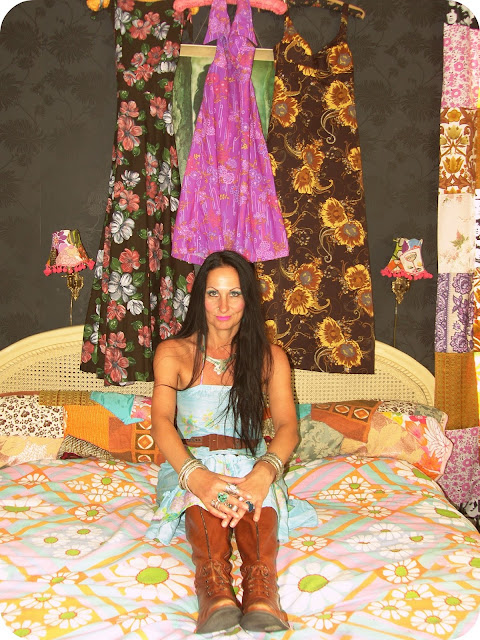 I'd much rather receive a second-hand find from thoughtful fellow blogger (like Emma who spotted these additions to the Wall of Misery whilst at a car boot sale in France; the Hawaiian dress I'm wearing and the purple midi and brown maxi behind me from op-shopping queen, Linda in NZ and the charcoal Berketex maxi from lovely Lucy in Wales) rather than accept a handout to promote a company with dubious ethics.

It may sound boring but I'm happy as I am. If my life didn't change for the next 20 years I honestly wouldn't mind.


Cope reckons that an underachiever would make the most of being unexpectedly stranded on a desert island whereas overachievers (like his antithesis, U2) would be planning an immediate escape.

So, what would you do? Are you one of us?

Kinky Melon is off to the Upton Festival tomorrow, see you next week!

Email ThisBlogThis!Share to TwitterShare to FacebookShare to Pinterest
Labels: It's All About Me, Outfit, Wall of Misery