Vintage Platforms & A Heap Of Questions 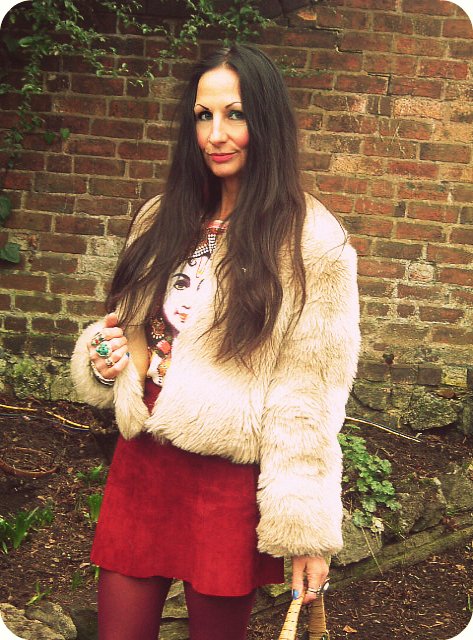 I've been tagged so many times lately I thought it'd be rude to put it off any longer. If you don't want to plough through all my answers (and I don't blame you if you don't)you can always admire my fabulous new-to-me original 1970s wood platforms I won on eBay last week. 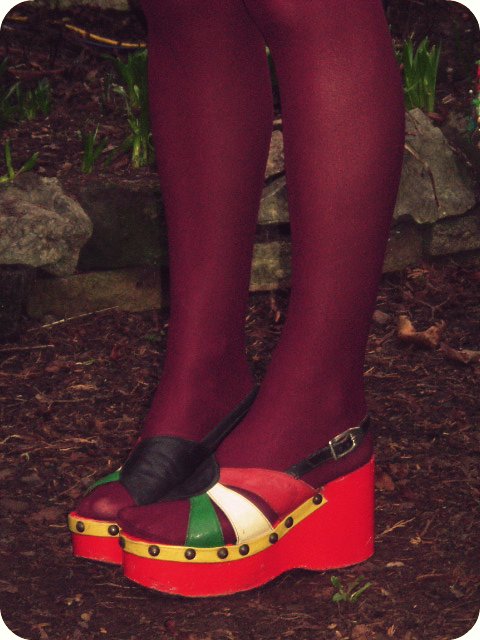 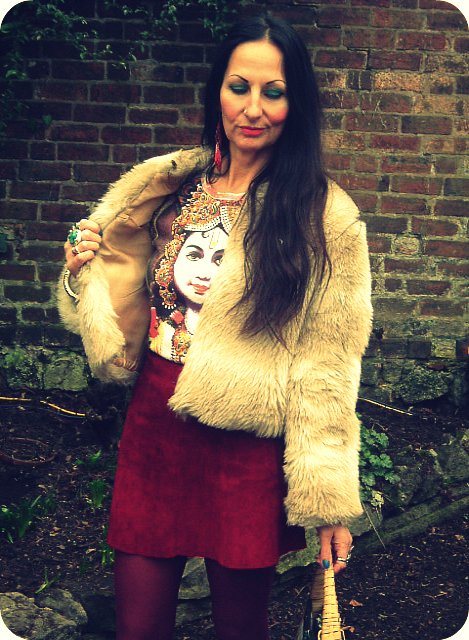 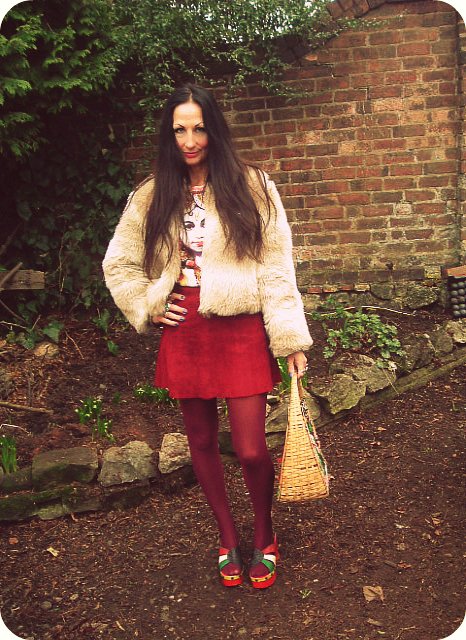 Still awake? Don't worry I won't tag anyone else but feel free to answer as many questions you fancy.
Thanks for the wonderful gardening advice, I knew you'd be able to help.
See you soon.
Posted by Vix at Tuesday, February 28, 2012