From The Sublime To The Ridiculous - Adventures In Kerala Part 1 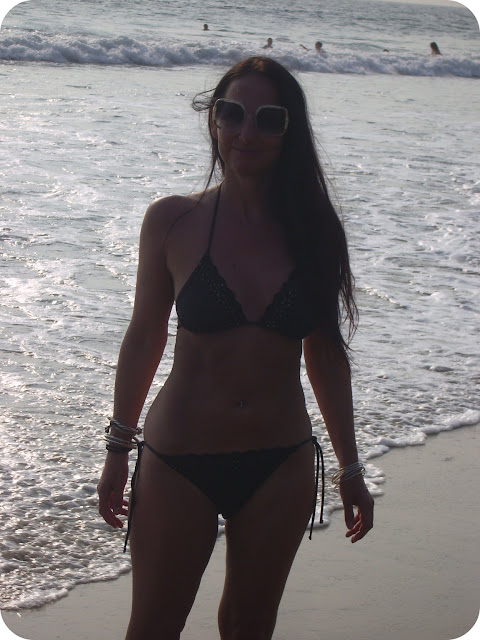 Who'd have thought it, two days ago I was frolicking in the Arabian Sea in my bikini and now look at me, trussed up like Scott of The Antarctic. What a waste of a decent sun tan. 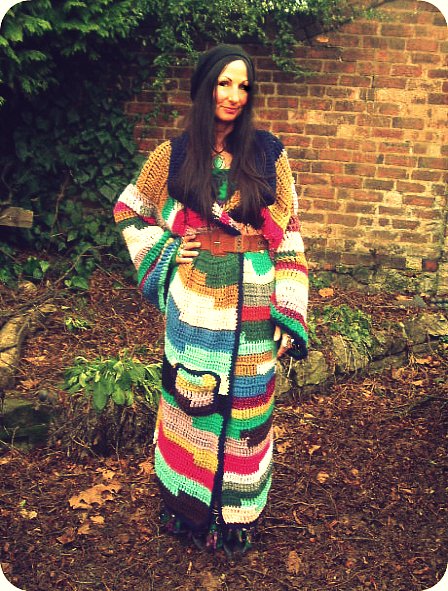 It's hovered around -5 all day today with snow and even colder temperatures forecast for later, bloody England. Why the hell was a beach bum like me born here? I've got my yoga pants, Tibetan yak wool socks, a vest and a sweatshirt on underneath this lot and I'm still cold. 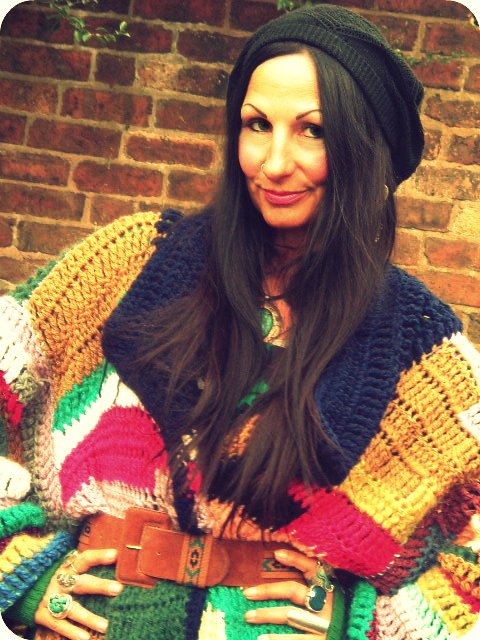 At least I have my memories to keep me warm.

Here's some pictures from our first week in Kerala. 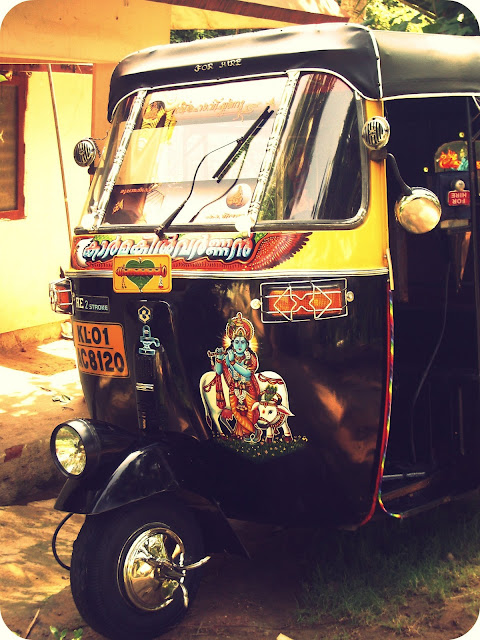 We took a groovy Hindu tuk tuk (auto rickshaw) from Trivandrum airport to Kovalam, home to the glorious Lighthouse Beach. 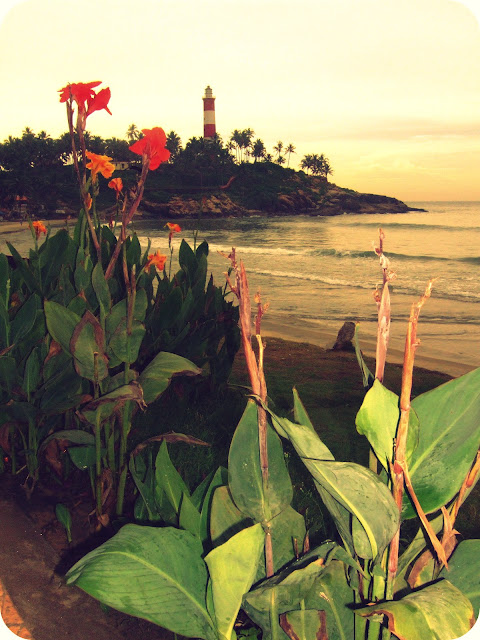 We stayed in a traditionally built home stay set amongst the palms.

The lady of the house cooked us a traditional South Indian pure veg breakfast every morning. 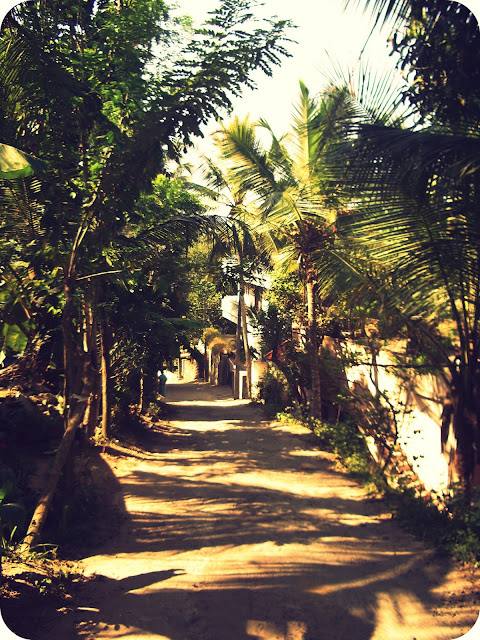 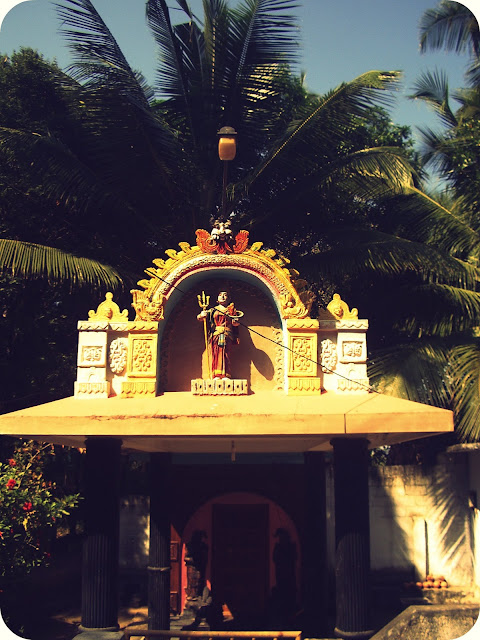 Were enchanted by nature. 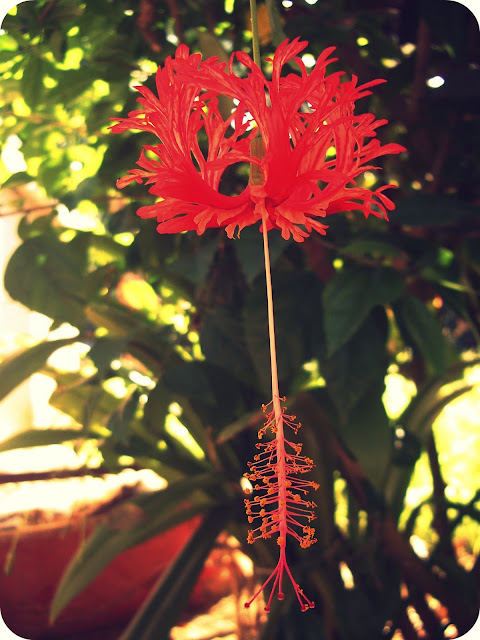 Ate the best veggie food in the world. 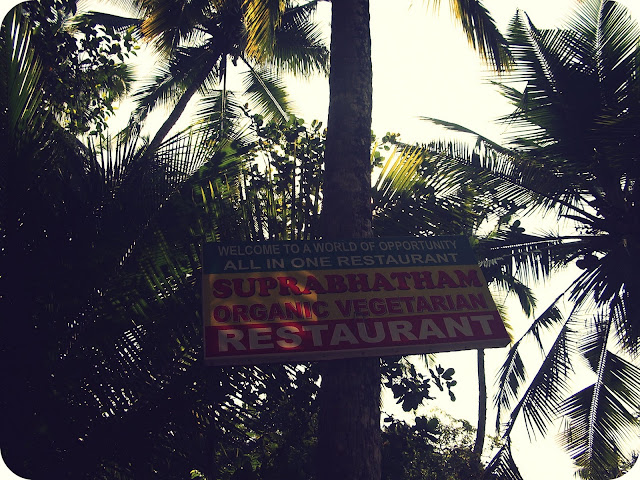 Chilled on the beach. 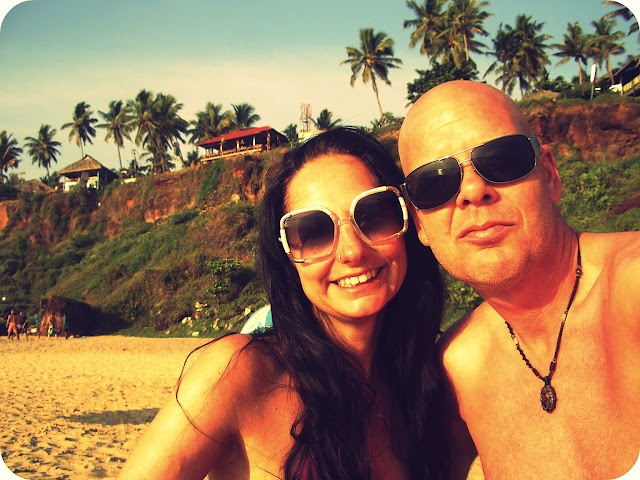 As in Goa all able-bodied men are expected to help haul the fishing boats ashore, tourist or local alike. 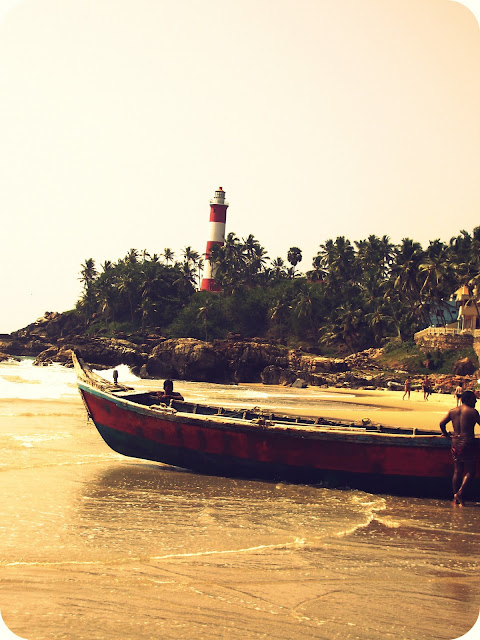 According to the Rough Guide, Kovalam is the most developed beach in Kerala. Don't let that put you off,  Benidorm it ain't.

I'm as cranky as a cranky thing, I was wide awake at 3am. Hopefully a pizza and a bucketful of Havana Club rum will sort me out tonight.