A Weekend In Purchases


In between visits to the pub, eating curry, reeling from all the awful news and watching rock-umentaries on BBC4 we still found time to squeeze in some shopping; a trip down the local chazza shops, the Saturday morning car boot sale and good old eBay being the chosen hunting grounds. 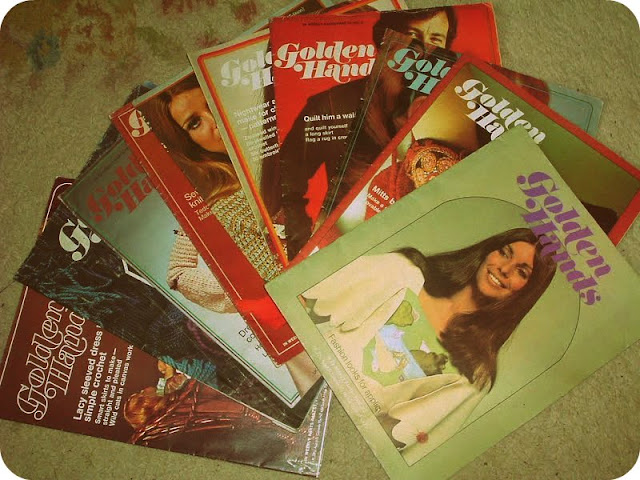 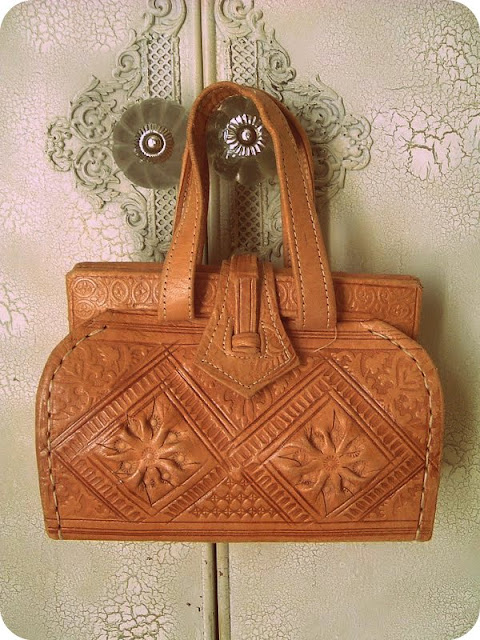 I've already got the larger version of this tooled leather bag in my collection (£3.50, St Giles Hospice). 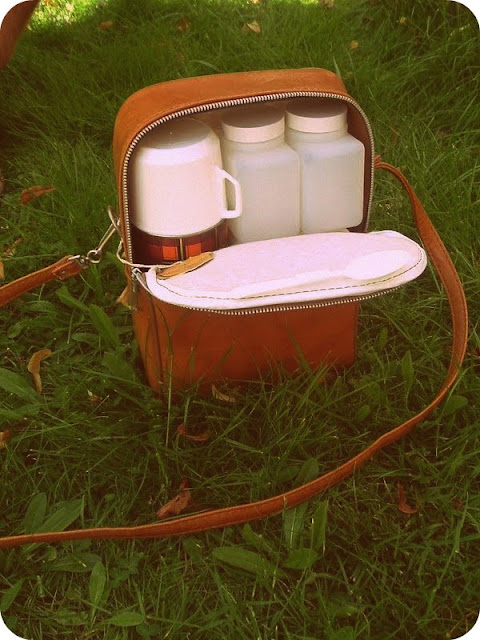 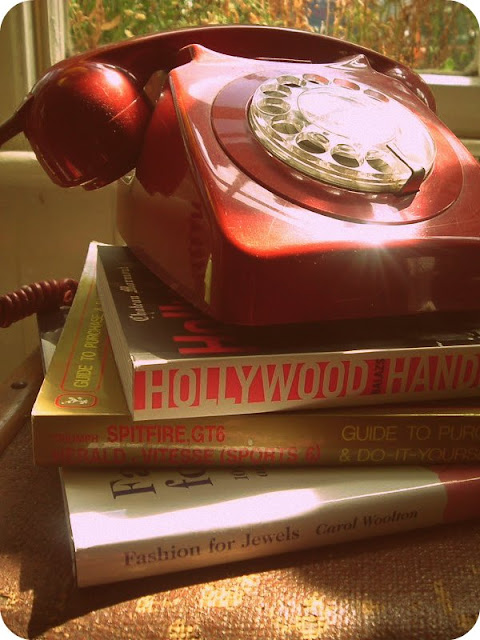 Banardos were selling off their books at £1 for four but we only wanted three. We used to have a Triumph Herald convertible back in the 1990's. 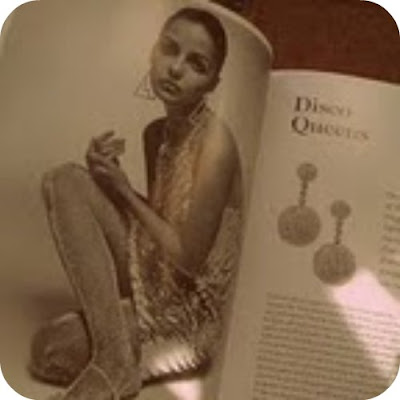 The jewellery book is fabulous, still wrapped in cellophane and featuring the most exquisite images. 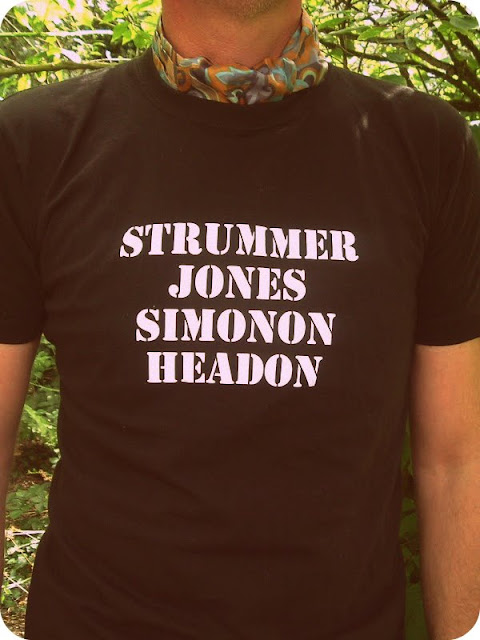 Jon loves a good old rummage as much as I do. He found the tee shirt in the PDSA for 99p and the psychedelic Tootal cravat for 50p in the Sally Army. 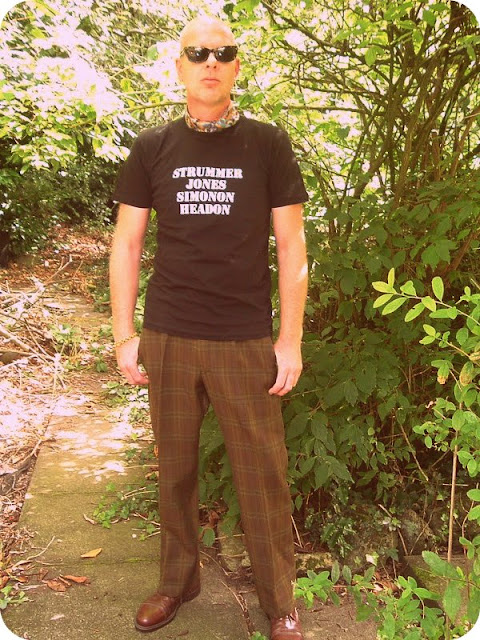 These 1960's Brenton "We breech the world" flat-fronted wool pants were hastily snaffled from the £1 rail in Cancer Research. The authentic (yep, I got them checked out) tortoiseshell RayBan's were £2.95 from the PDSA last month. 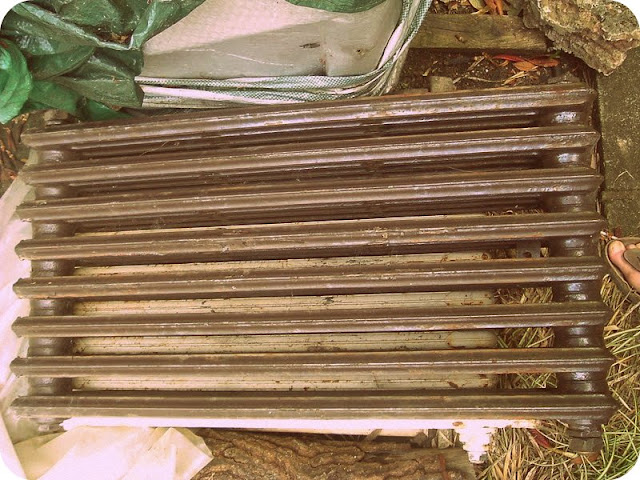 Our car boot sale proceeds paid for some building work on the house and these vintage cast iron radiators we won on eBay on Friday. The seller lived in one of the poshest suburbs of Birmingham so I just had to go along for the ride when Jon collected them on Sunday morning, I wasn't disappointed either, he lived in a beautiful moated Jacobean manor house. 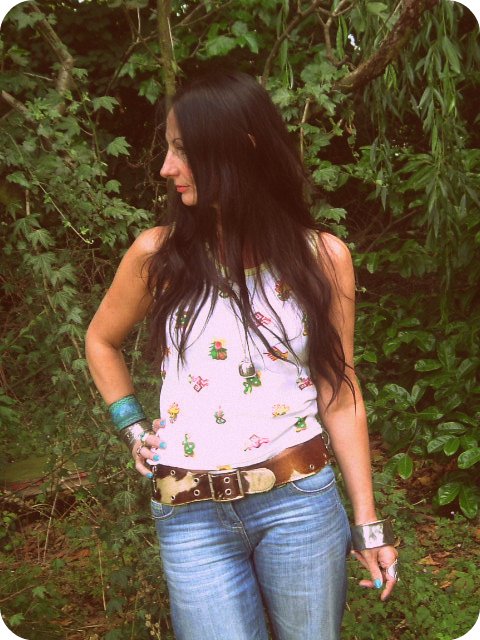 I shocked my friends on Sunday by turning up at the pub for an afternoon session in jeans but I wanted to give my 1970's Aztec print vest (99p, Acorns Hospice) and vintage belt (50p, Saturday's boot sale) an outing, besides I hate to be predictable.